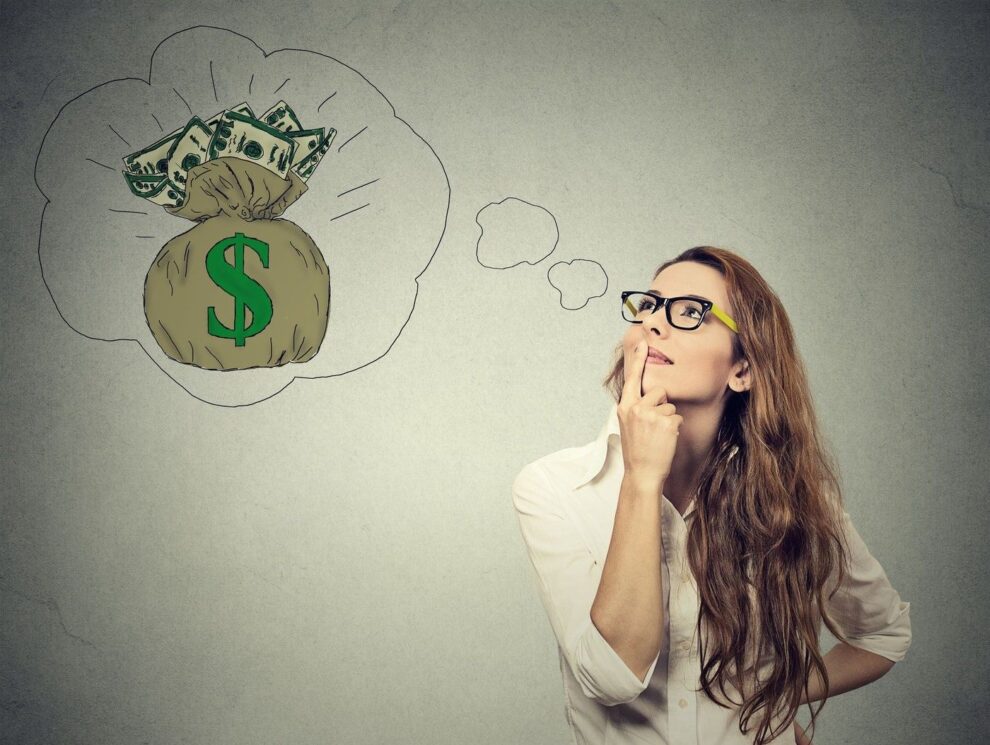 The pandemic made Sea into the leading tech platform of Southeast Asia -- but its stock is not for everyone. Read More... 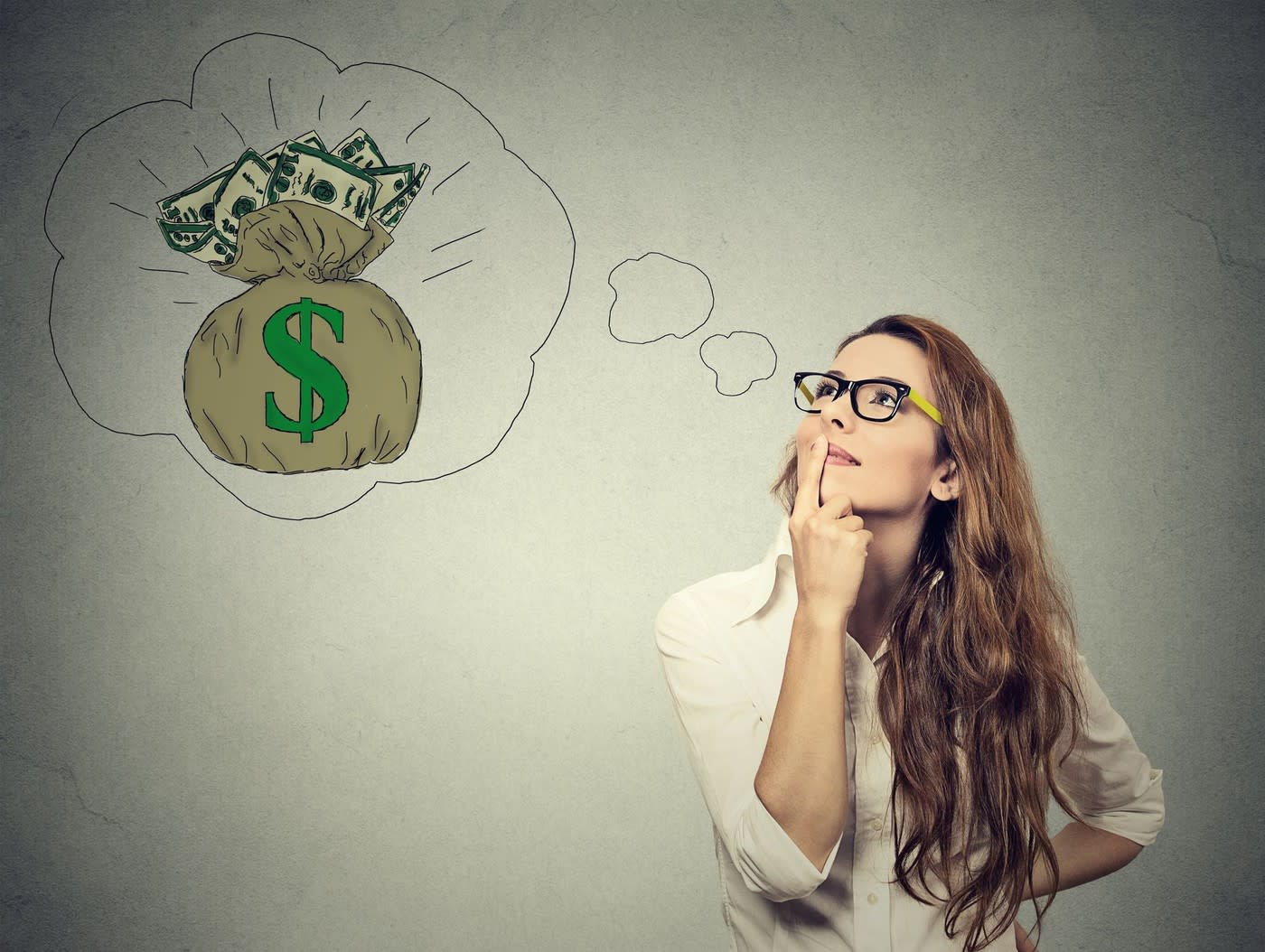 Outside the Box: 14 lies about money that Americans can’t seem to shake