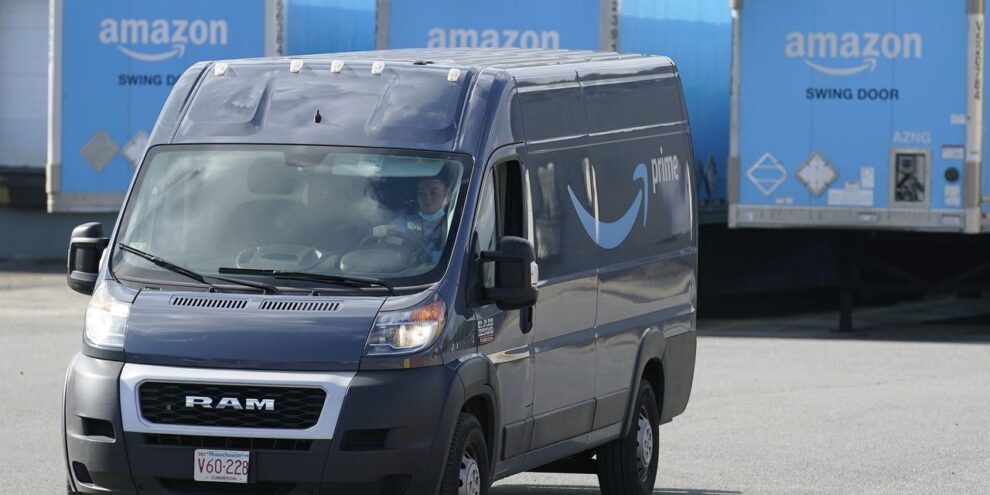 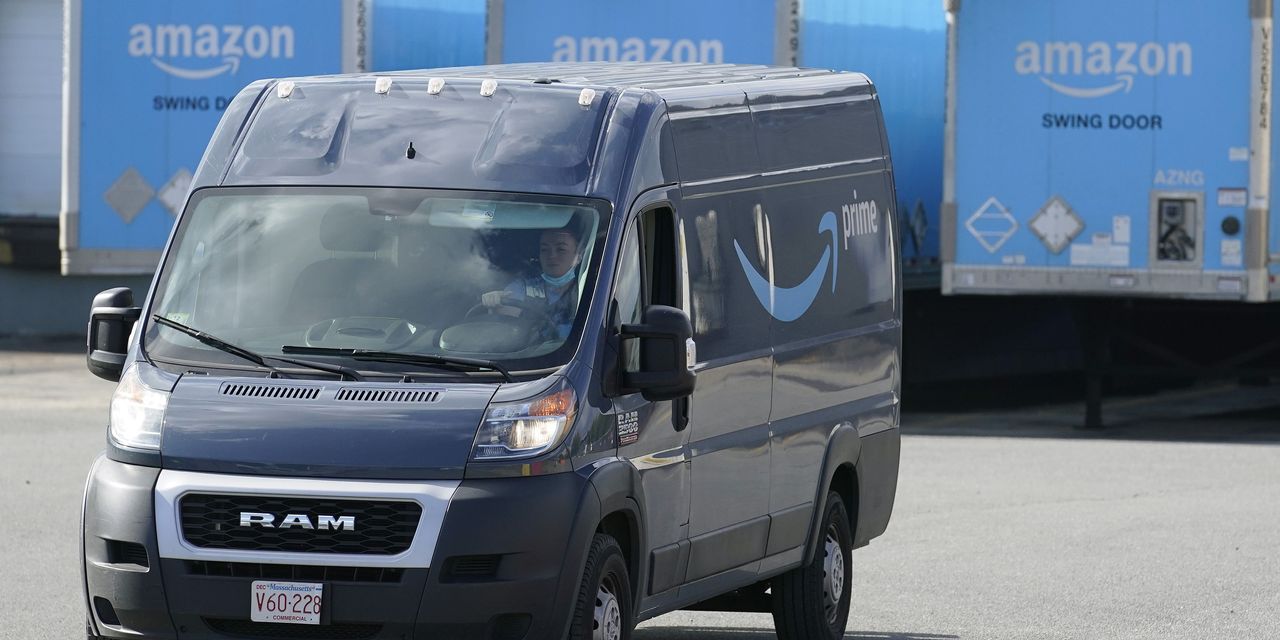 Seattle on Tuesday passed a first-of-its-kind, worker-backed minimum-wage ordinance for many of its 40,000 gig workers.

“Gig workers deserve a fair shake and a fair wage,” the mayor said in an emailed statement. “We’re committed to making Seattle an affordable city where workers can thrive.”

Seattle City Councilmember Andrew Lewis, who co-sponsored the ordinance with Councilmember Lisa Herbold, said during the council’s discussion before the vote that “this is the first of measures to right-size the economy” because of the effects of gig work in the past decade.

Besides establishing a formula that is meant to give gig workers the equivalent of Seattle’s minimum wage of $17.27 an hour, the PayUp policy calls for workers to have the ability to reject offers without penalty, and for app-based-platform companies to provide a detailed breakdown of workers’ pay.

Working Washington, which pushed for the ordinance and whose victories have included helping secure a minimum wage for fast-food workers in Seattle, cheered another win Tuesday.

A DoorDash spokeswoman on Tuesday called the just-passed policy “extreme” and said it would raise costs for consumers and could lead to less work for delivery workers. “City council also refused to study the impact of this proposal, despite widespread constituent concern,” she said.

But Working Washington spokeswoman Sage Wilson said “raising pay for the lowest-paid workers is good for the economy. When more people have more money that means more customers for more businesses.”

Instacart, Amazon and Uber did not return requests for comment.

The Seattle measure, which will take effect in 18 months, does not include ride-hailing drivers. In April, Washington Gov. Jay Inslee signed a law that gives some new benefits to Uber and Lyft drivers but does not classify them as employees. That statewide law was supported by Uber and Lyft Inc. LYFT, -0.51%, but this city ordinance is opposed by gig companies.

The Seattle City Council also voted to develop policies by next summer to cover non-delivery gig workers such as those who do work for TaskRabbit and Rover, who were originally supposed to be covered by this ordinance.