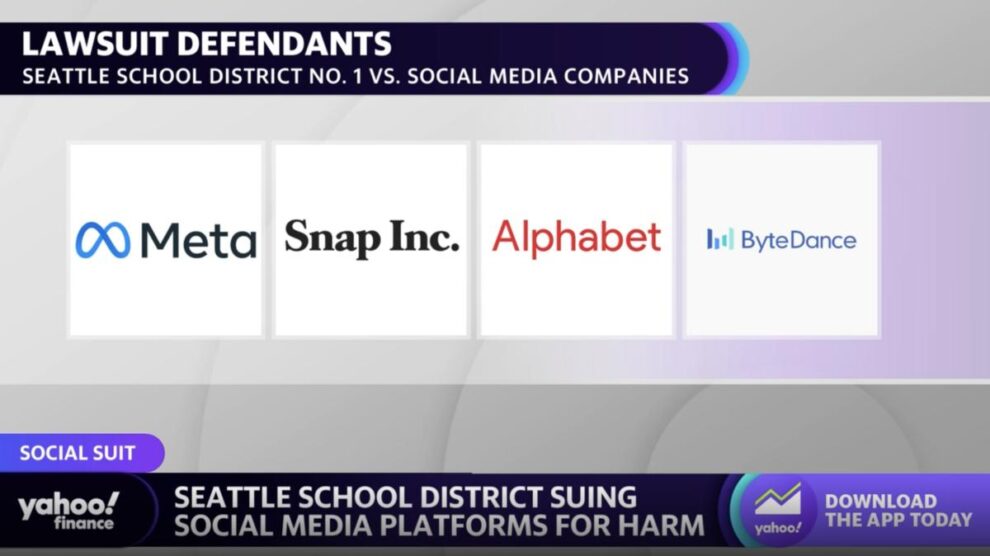 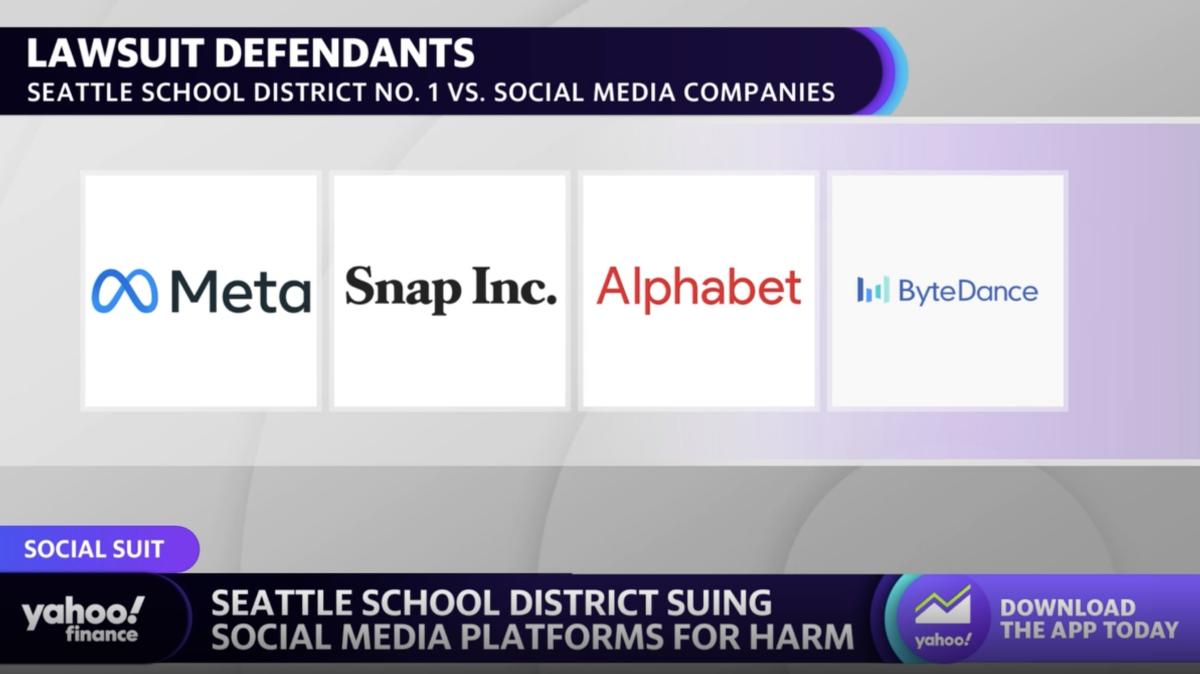 Executives of bankrupt crypto lender BlockFi Inc have repaid an investor $15 million to settle a threatened lawsuit over the company’s cratering equity value in summer 2022, the company’s attorneys said Monday in bankruptcy court. The settlement resolved claims by the investor, identified only as “Counterparty A,” who had purchased equity shares that were issued as part of executive compensation packages, BlockFi attorney Joshua Sussberg said at a bankruptcy court hearing in Trenton, New Jersey. The shares were sold at a discount to the company’s January 2022 valuation of $6 billion to $8 billion, but their value plummeted over the summer as the collapse of two cryptocurrencies caused widespread havoc in crypto markets.