The crypto industry may want to prepare for tough oversight of digital asset exchanges, including new enforcement actions against those that sell crypto tokens that are securities under federal law. Read More... 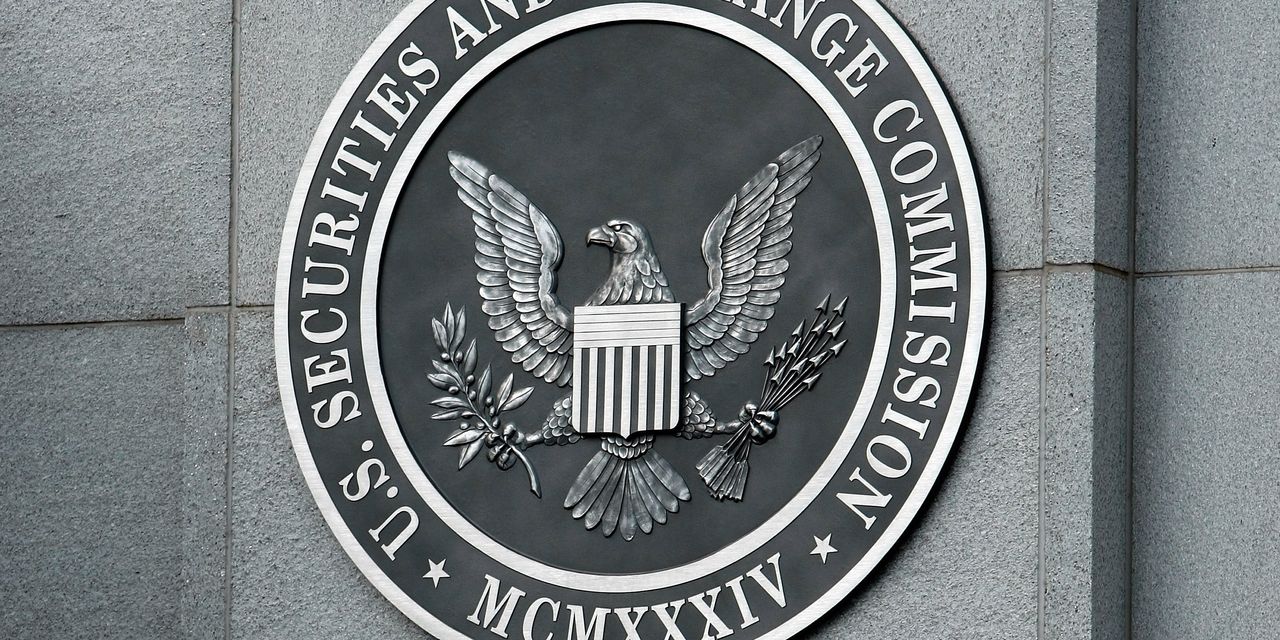 The crypto industry may want to prepare for tough oversight of digital-asset exchanges, including new enforcement actions against those that sell crypto tokens that are securities under federal law.

Kristina Littman, chief of the Securities and Exchange Commission’s cyber unit, said that the regulator is “very focused” right now on investigating “market intermediaries who facilitate trading in unregistered securities, specifically unregistered exchanges and unregistered broker dealers,” during an appearance at the Securities Enforcement forum Thursday.

Littman pointed to the agency’s recent settlement with Poloniex for selling digital assets that were investment contracts, and therefore securities under federal law, as an example of the type of case the SEC may pursue in the future.

“Polinex employees in that case had kind of internally stated that they wanted Polinex to be aggressive in making available trading of new digital assets on the platform, including digital assets that might be considered securities,” Littman said.

Both issuers of securities and exchanges that offer those securities to the public must register with the SEC and follow the same disclosure rules that public companies and stock exchanges adhere to.

Her unit is also investigating DeFi platforms that claim to be decentralized but in fact are operated by a core group of developers. “I call them so-called DeFi, and I say that because there frequently is a centralized party behind the system,” Littman said. “And so I’m less confident in the decentralized label.”

Littman was joined on the panel by several lawyers who represent crypto firms, and they expressed their frustration at what they see as a lack of clear guidance from the SEC as to what qualities make a digital asset a security.

“The bottom line is that this is an area that is just crying out for clarity and further guidance from the staff or the commission,” said Michael Liftik, a partner at the law firm Quinn Emanuel. “If you look at across the activity from the SEC, it is…mostly enforcement-driven, and so a lot of time is spent picking through the breadcrumbs of enforcement orders to try to figure out where the staff is.”

In response, Littman echoed an argument made by SEC Chairman Gary Gensler that digital assets are not fundamentally different from other financial instruments so as to make existing case law unable to guide potential issuers as to whether their tokens are securities under federal law.

For many of its cases brought against issuers of cryptocurrencies, the SEC has relied on the Howey test, developed by the Supreme Court in 1946, which states that an instrument is considered a security when it’s “a contract, transaction or scheme whereby a person invests his money in a common enterprise, and is led to expect profits solely from the efforts of the promoter or a third party.”

Littman argued that the Howey test has “stood the test of time” through decades of securities litigation because it outlines broad parameters that are technology-neutral for understanding when an asset is a security. “In order for it to stand the test of time, it can’t be prescriptive,” she said. “These assets are changing every month. Too be too prescriptive wouldn’t be productive in this space.”

FAANG is Dead. Long Live MANAMANA
Why some business leaders are ‘missing the point of America’
Comment

Key Words: Michael Moore: The U.S. could be facing a ‘tragedy of epic proportions’ in the upcoming election

Dow Jones Futures: Stock Market Rally Is At Highs; But This Should Worry You