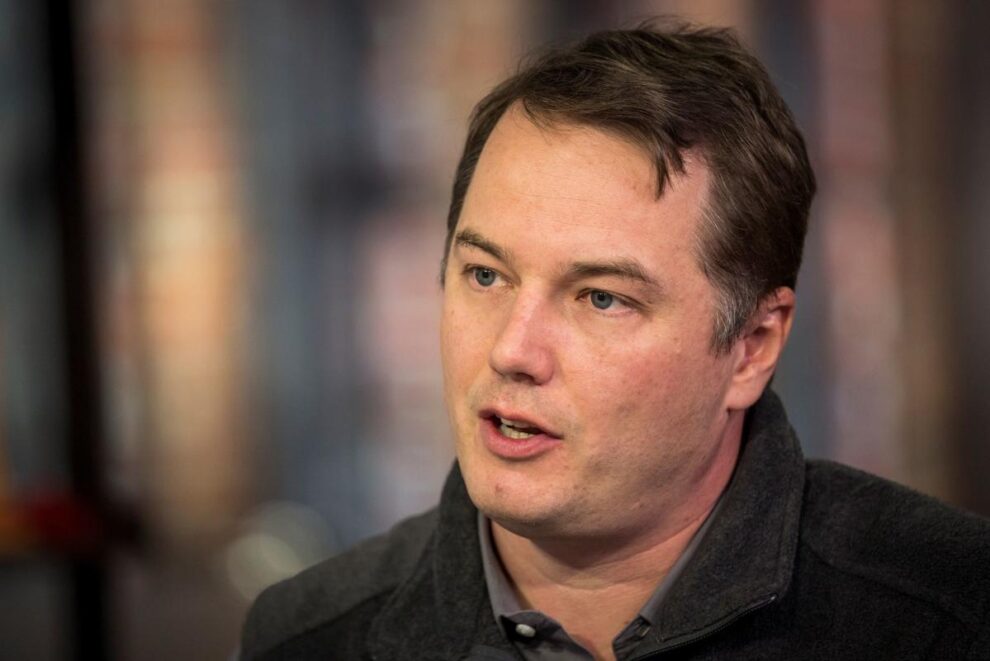 (Bloomberg) -- Aurora Innovation Inc.’s chief executive officer recently laid out a range of options for the self-driving company to respond to worsening market conditions and partners pushing out timelines, including a possible sale to Apple Inc. or Microsoft Corp., according to a document seen by Bloomberg.Most Read from BloombergGlobal Bonds Tumble Into Their First Bear Market in a GenerationLukoil Chairman Ravil Maganov Dies After Falling From Hospital WindowPutin Brings China and India to R Read More... 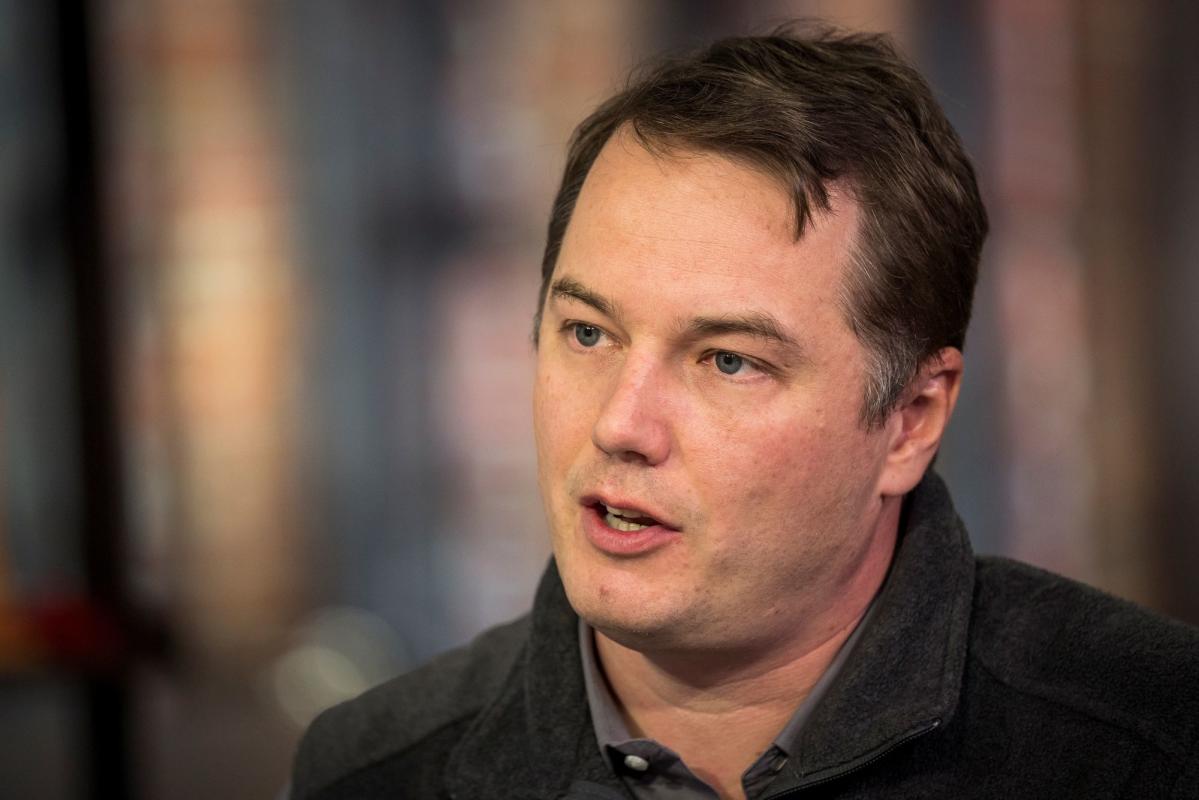 (Bloomberg) — Aurora Innovation Inc.’s chief executive officer recently laid out a range of options for the self-driving company to respond to worsening market conditions and partners pushing out timelines, including a possible sale to Apple Inc. or Microsoft Corp., according to a document seen by Bloomberg.

Chris Urmson, who co-founded Aurora after running Google’s self-driving car project, also outlined cost cuts and floated measures including taking the company private, spinning off or selling assets and pursuing a small capital raise in a memo labeled “board discussion pre-read” and dated Aug. 3. Urmson inadvertently sent this to staff and asked them on Aug. 9 not to open it, the document shows.

A representative for Aurora confirmed the authenticity of the memo and said the company is considering ways to stay competitive in a challenging marketplace.

“Given the current macro conditions, every company should be going through the exercise of evaluating its options and long-term strategy,” a company spokesperson said Friday in an email. “We think that thinking through things like this is a positive sign and a mark of good governance.”

Aurora has struggled since going public by merging with a blank-check company late last year in a deal that left the company with more than $1.8 billion in cash. Urmson, 46, wrote in a memo that while Aurora had cut back on spending to extend its “runway” to the middle of 2024, the company needed to take action to make it through the market downturn and challenges working with manufacturers he didn’t name.

“Despite our best efforts to help our OEM partners meet our original schedule, their timelines have shifted out,” Urmson wrote, referring to original equipment manufacturers. “We do have increased confidence in their new timelines given the selection and awarding of key suppliers and the attachment of key personnel to the projects.”

Shares of the company, which has a market capitalization of about $2.9 billion, rose as much as 32% on the news. But the stock was down 81% this year through Thursday’s close, a reflection of depressed investor sentiment as Aurora has faced setbacks. Last month, the company said it would delay delivery of “scalable” driverless truck technology until 2024.

Another strategic option Urmson suggested in the memo was to consider acquiring companies in the sector with $150 million to $300 million of cash and aggressively cut costs to boost Aurora’s balance sheet. He wrote that Allen & Co. had been doing some analysis of this path.

Urmson gave a breakdown of personnel measures to consider including freezing hiring, laying off employees, aggressively managing poor performers and more intensively reorganizing the company to avoid duplication. He also listed cash-saving measures such as eliminating an equity grant for himself, zeroing-out corporate donations and discontinuing lunch-time food service.

Many electric-vehicle and self-driving startups that once raised cash easily through share listings and mergers with special purpose acquisition companies have fallen on hard times due to execution issues and the slumping stock market. The Aurora document details the extent to which a startup with still-in-development technology is prepared to go to access funding.

Urmson wrote that while the company’s leadership is “disinclined to sell at this time,” that could change with a competitive offer from a persuasive strategic buyer.

“Given our current stock price we should be an appealing target for any entity looking to own the future of automated driving,” Urmson wrote. “Of potentially appealing landing places, there are only a few: Apple, Microsoft, or potentially a Tier 1,” referring to a large auto-parts supplier.

This year has been challenging for the Pittsburgh-based company. Aurora has burned through about $230 million in cash as it’s developed self-driving systems and delayed its target to have autonomous freight trucks on the road by a year to 2024.

“We don’t expect that a conventional fundraising opportunity of sufficient scale to add a year of runway to the company will present itself over the next six months,” Urmson wrote. “While we continue to have ample runway, it’s important that we do what we can to extend that runway.”

Among its bigger potential moves, Aurora could take the company private if it can find a partner who would anchor a $1.5 billion funding round, Urmson wrote. Aurora could also potentially sell its lidar business for $500 million to $1 billion, he said.

The company doesn’t expect to be able to renegotiate its contract for cloud computing, its biggest expense after employee costs, in the near term. The CEO said the company should consider an annual attrition rate as high as 10% that targets underperformers, which would mean cutting as many as 150 people in 2022.

Urmson could surrender his non-cash bonus and save $2.4 million to set the right tone, or the memo said Aurora could cut food service for employees and save $21 million.

The startup also considered selling a building or its test track, as well as offering employees discounted shares in a move that would raise $25 million.

(Updates with market capitalization in seventh paragraph and memo details from 16th paragraph.)