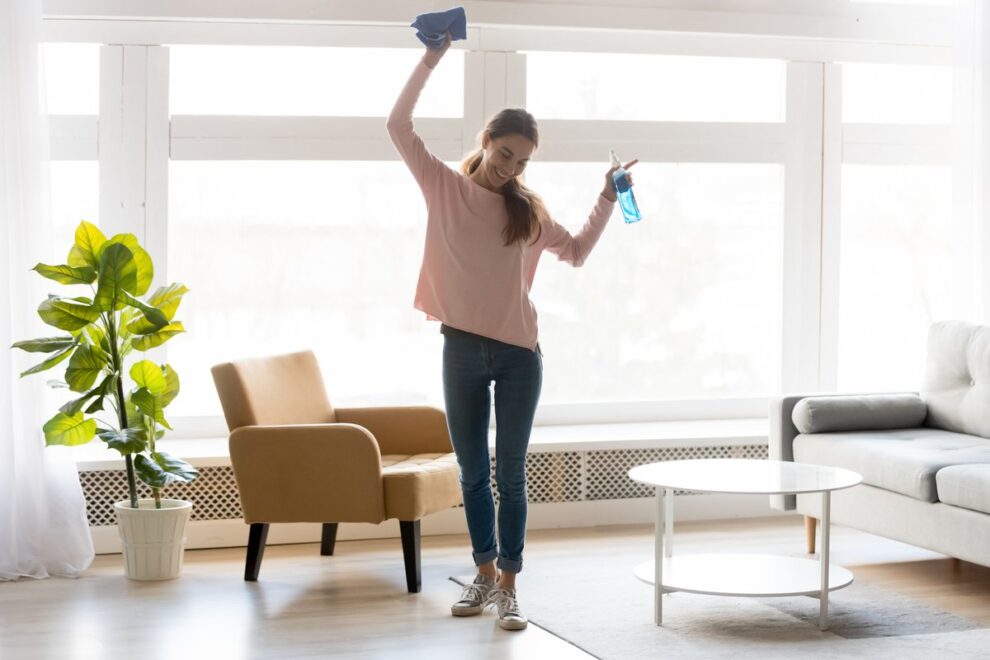 After all, at a time when you'd rather be focusing on bonding and celebrating with loved ones, the last thing you need is constant calls from your real estate agent. For many people, December is a month of steady Amazon deliveries. Read More... 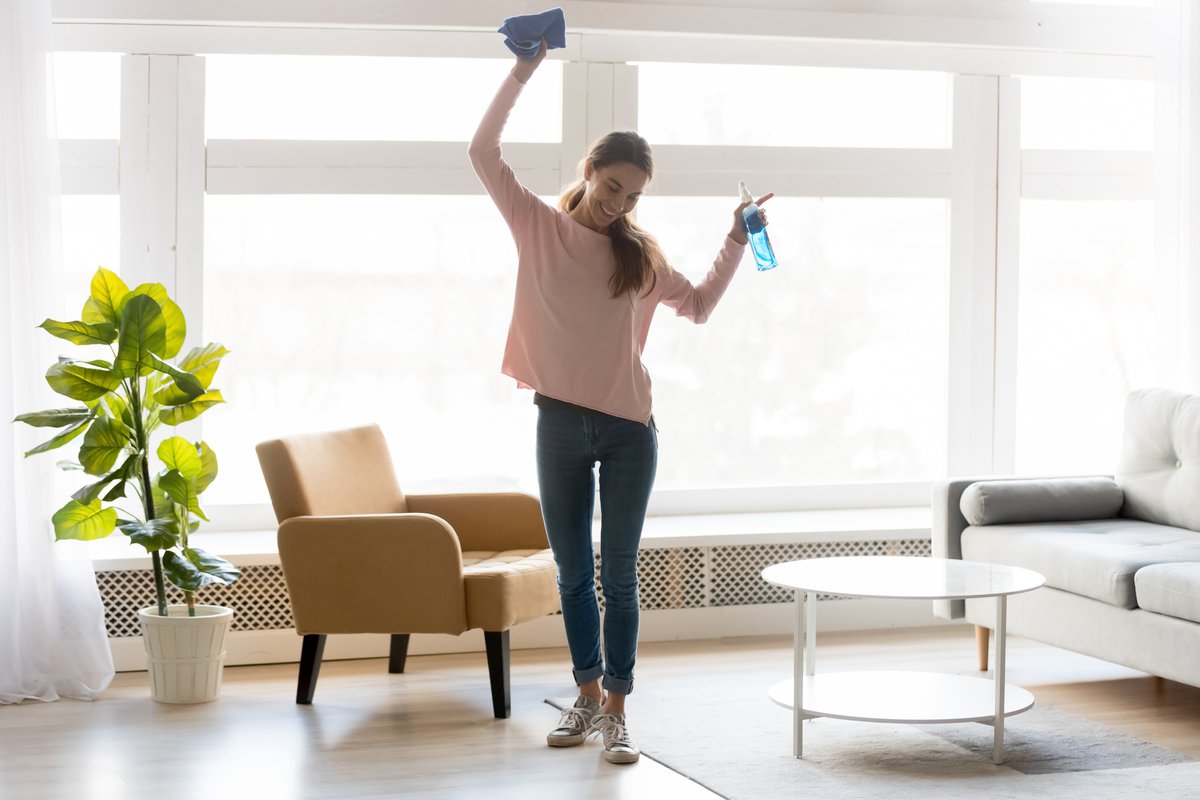 The Fair Housing Act (1968) prohibits discrimination because of race, color, national origin, religion, sex (including gender identity and sexual orientation), familial status, and disability. But Anthony Marguleas, a real estate broker and owner of Amalfi Estates, claims he and his agents have witnessed some property owners refuse to sell to someone based on racial or ethnic background. To see blatant racism, it’s shocking,” says Marguleas, adding that bias is also an issue with appraisals. “I think we have to change it from within. And, I think education is a really strong part of it.” Watch the video above to hear more about discrimination in housing, including restrictive racial covenants; recorded documents which, while now illegal, once prevented the sale of properties in certain areas to people of color. The conclusion of this two-part episode, “Fighting Back: Real Estate Bias Exposed,” airs Friday. And later, Robert Schwemm, a Fair Housing lawyer and the Ashland-Spears Distinguished Research Professor Emeritus at the University of Kentucky College of Law, speaks with Dr. Phil about discrimination in housing, the practice of “steering,” and his role in the 2019 Long Island Newsday short documentary, Testing The Divide. Check your local listing for airtimes. See more from part one: Bias in Real Estate: Enough is Enough! TELL DR. PHIL YOUR STORY: Outrageous news story in your town?