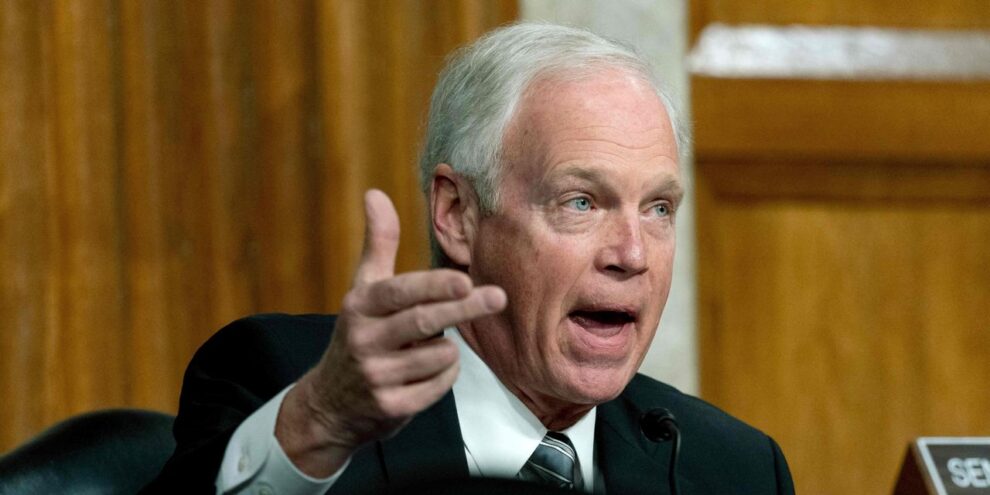 Senators, used to leaving Washington on Thursday afternoons, were resigning themselves to the prospect of late nights and long hours going into the weekend as Democrats push to approve President Joe Biden's $1.9 trillion economic aid package. Read More... 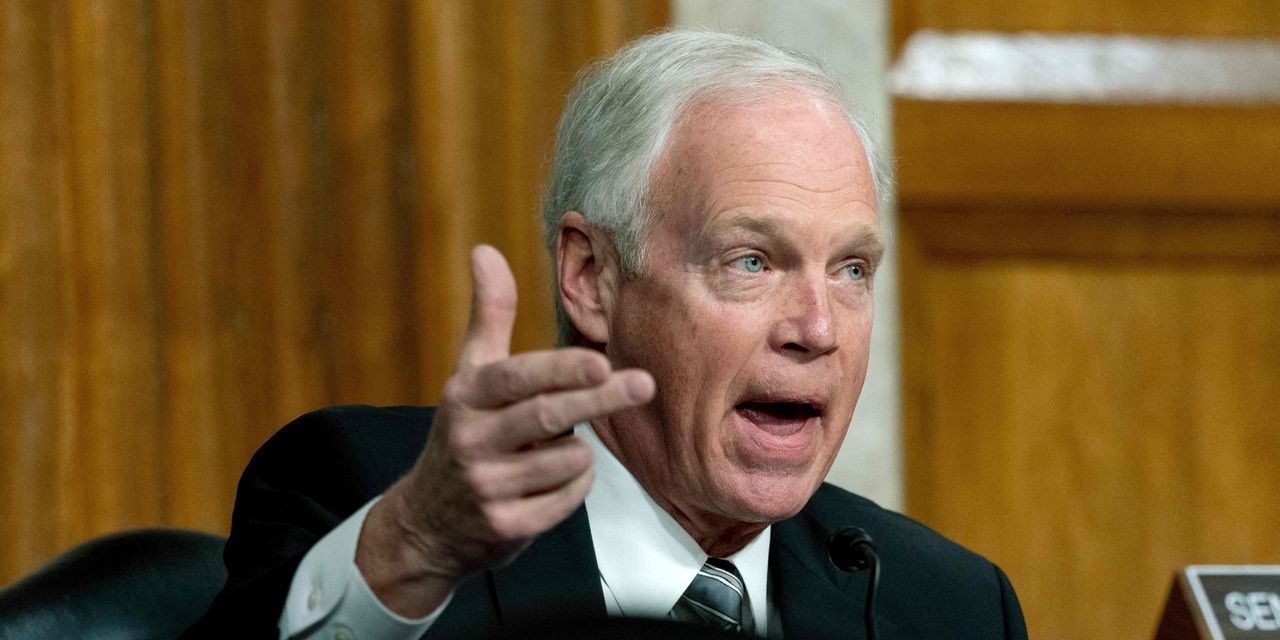 Senators, used to leaving Washington on Thursday afternoons, were resigning themselves to the prospect of late nights and long hours going into this weekend as Democrats push to approve President Joe Biden’s $1.9 trillion economic aid package.

“No matter how long it takes, the Senate is going to stay in session to finish the bill this week. The American people deserve nothing less,” said Senate Majority Leader Chuck Schumer as the Senate opened its legislative session Thursday.

The chamber is expected to have a procedural vote to begin formal debate on the plan this afternoon. Also, Schumer is set to unveil his package of tweaks and changes to the bill the House sent over after it was approved on a mostly party-line 219-212 vote last week.

Some changes in the bill have already been discussed among Democrats, like lowering the top income limits that individuals and joint tax filers can make and still be eligible for the $1,400 per person stimulus payments. Others are likely to be made, which will ultimately require a signoff in the House when the bill lands back there for a final vote before being sent to President Joe Biden to be signed into law.

Senators will have time to chew over the changes as the vote on Senate passage likely won’t happen until late Friday or early Saturday at the earliest, if Republicans carry out threats to prolong proceedings.

Under Senate rules, the bill will have 20 hours of formal debate time. In addition to that, once the debate time expires, senators are able to offer a technically unlimited number of amendments in the so-called “vote-a-rama,” a marathon series of rapid-fire amendment votes where each proposed change only has two minutes of debate. That process continues until senators eventually grow weary of offering amendments, usually at least twelve hours or so floor time.

Sen. Ron Johnson, a Wisconsin Republican, is pushing to drag out the vote-a-rama process as long as possible, telling C-SPAN in an interview Thursday that the amendments filed but not formally offered on the floor – a far larger number than the ones that actually get votes in vote-a-rama – should also get votes.

“That’s what vote-a-rama’s supposed to be – an unlimited number of amendments. We should consider every amendment offered,” he said.

But the process could be dragged out even longer, as Johnson has also threatened to require the bill – which was around 600 pages in its initial form in the House – to be read aloud by Senate clerks, a process that has been estimated to take another 10 hours on top of the regular debate time and the eventual vote-a-rama.

Typically, the reading of a bill is waived by bipartisan agreement.

“I feel bad for the clerks that are going to have to read it, but it’s just important,” Johnson said.

“It will accomplish little more than a few sore throats for the Senate clerks who work very hard day in, day out to help the Senate function,” Schumer said.

The Big Brexit Bet That Isn’t Paying Off

Explainer: Why Google has a target on its back in Washington