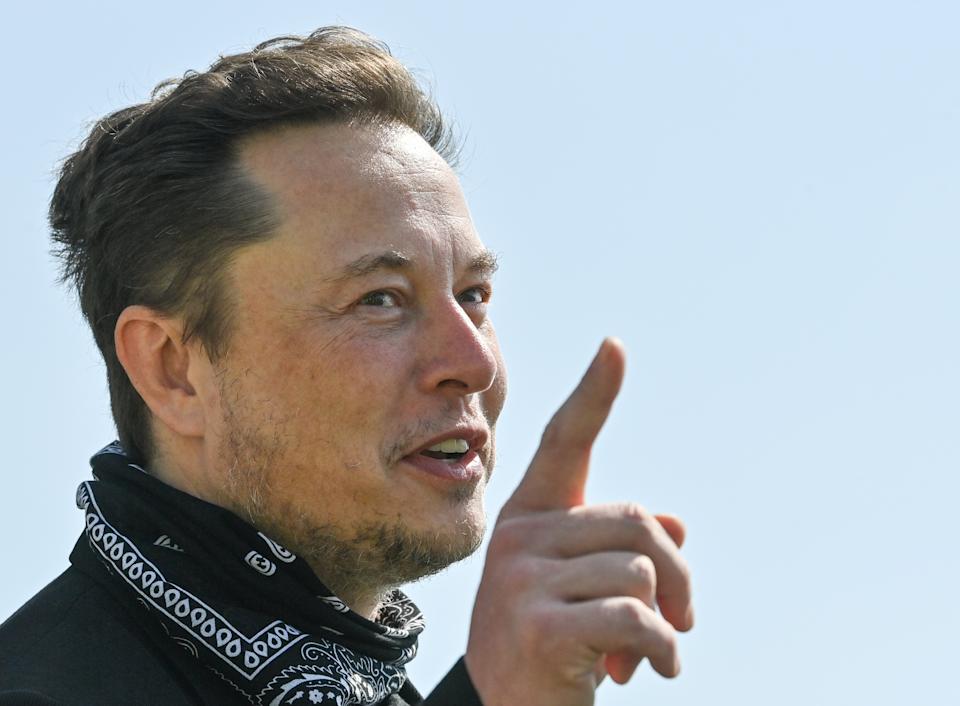 Senators pressed for ending the public health emergency and for more return to office at federal agencies during a Senate committee Thursday. Read More...

During a heated hearing on Thursday, a Republican senator invoked the words of Tesla (TSLA) CEO Elon Musk when pressuring public health officials to bring more federal workers back to in-person work.

“There’s a perception that your agencies are underperforming,” Cassidy said at a hearing of the Senate’s Committee on Health, Education, Labor, and Pensions.

The heads of the Centers for Disease Control and Prevention and the U.S. Food and Drug Administration, as well as top infectious disease official Anthony Fauci, faced tough questions during the three-hour hearing as lawmakers pressured them to end the public health emergency declaration and return to more in-person work.

Indeed, the FDA in particular faces a backlog of site inspections, which may have contributed to the formula shortage that’s sent U.S. caretakers scrambling to feed their babies. Sen. Tim Kaine (D-VA) noted that a crucial Abbott Nutrition (ABT) manufacturing facility for formula faced scrutiny from the agency only following a whistleblower complaint in late 2021.

The Virginia Democrat noted that, like many other essential workers who show up in person every day, inspectors for the FDA should be required to be on the job, in person.

“There is no substitute for an inspection,” Kaine said.

For his part, FDA Commissioner Dr. Robert Califf acknowledged that holding off on inspections during the early months of the pandemic, before he took office, contributed to a current backlog of nearly 10,000 inspections.

“Definitely inspections were put on hold and there’s a price to pay for that,” he said.

Despite the cost of halting inspections, Califf also recently implemented a short pause in January due to health concerns in light of the Omicron surge. Still, he noted that the FDA has a pilot program allowing hybrid work where it is appropriate. Califf cited his experience working at Google (GOOG, GOOGL) to defend the company’s flexible policies regarding remote work.

“As opposed to Elon Musk, I think Google is doing pretty well with their hybrid program,” noted Califf, who formerly worked as a senior adviser for the tech giant.

For her part, CDC Director Rochelle Walensky suggested that remote work has not been linked to reduced productivity. A recent Government Accountability Office report noted that federal agencies increased the use of remote work during the pandemic but cautioned that more oversight is needed for the practice.

The agency heads were also pressed on when the U.S. could end the public health emergency, especially since many masking and testing requirements nationally have been lifted.

Public health officials have repeatedly stated that the pandemic is not yet over, and are wary of new variants like Omicron and the threat they pose in light of surges every few months globally.

Dawn O’Connell, assistant secretary for preparedness and response at Health and Human Services, said that states would receive a 60-day notice if and when the declaration is set to end. The current extension expires in less than a month, indicating there will be another extension.