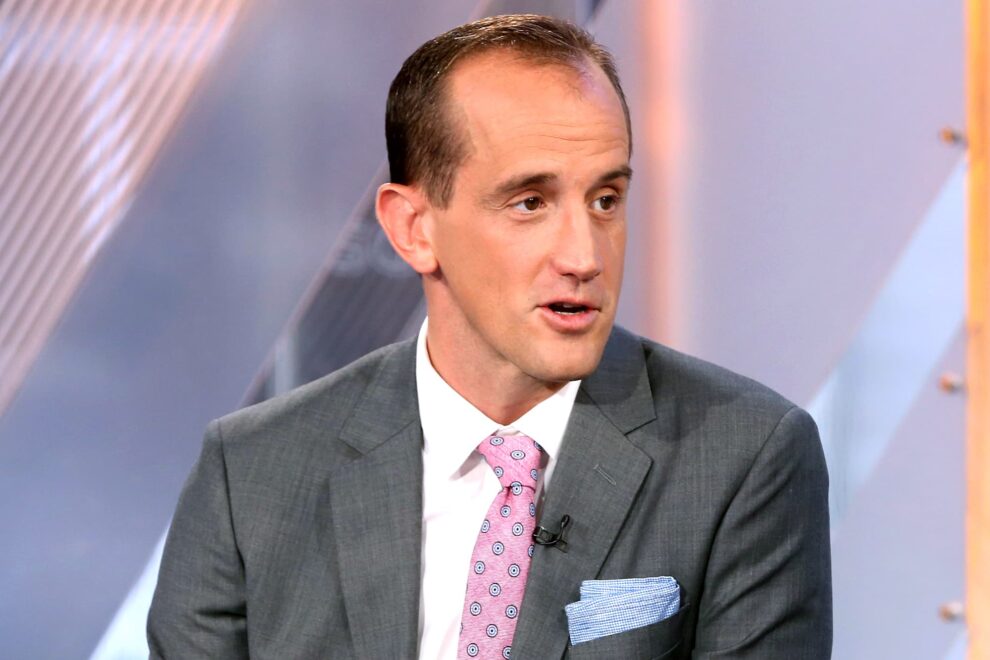 For Shake Shack, the coronavirus pandemic provide some opportunities to fuel its long-term expansion, according to CEO Randy Garutti. Read more...

Shake Shack was one of the first restaurant chains to unveil restaurant designs inspired by habits its customers adopted during this year’s health crisis.

In May, it debuted the “Shack Track,” which has drive-up and walk-up windows that are reserved for picking up digital orders. The design makes curbside pick-up a permanent feature.

“Ultimately the big picture is, because of [the pandemic], I actually think it catapults us into an opportunity to expand the addressable market for Shake Shack,” CEO Randy Garutti said in an interview.

Shake Shack sales have suffered as the coronavirus pandemic forced consumers to stay at home and cook more of their meals. But it has also created an opportunity for the burger chain to add more suburban restaurants and accelerate its digital plans to respond to how consumers order and eat their burgers.

“Now with all of these formats that we’ve been able to accelerate during this time, we think we have an even stronger opportunity to go into suburbs around the country,” Garutti said.

Investors already like Shake Shack for its growth potential. Shares of the company have risen 36% in 2020, despite its revenue falling more than 17% in the first three quarters of this year. At $3.38 billion, its market value dwarfs that of pizza chain Papa John’s, which has 18 times more locations worldwide.

Shake Shack, which licenses fewer restaurants, is much smaller. At the end of 2019, the company had a global restaurant footprint of just 275 locations, and it operates less than 200 restaurants in the United States itself.

Long-term, the company has predicted a domestic footprint of 450 company-owned locations. But some analysts think that forecast is too conservative. Wedbush analyst Nick Setyan, for example, wrote in a Nov. 20 note to clients that the opportunity could be as high as 700 U.S. restaurants by the end of the decade.

This year, Shake Shack is planning on opening 18 to 20 new domestic restaurants, half of its pre-crisis forecast. Next year, it’s planning to add between 35 to 40 locations to its roster of U.S. company-owned restaurants, many of which will feature its new designs or a drive-thru lane.

The majority of those new restaurants will be in markets where the chain already has a foothold, like Florida and Texas.

Shake Shack will still be looking to add a mix of urban and suburban restaurants, despite the fact that demand for its Shack Burgers and milkshakes remains significantly lower in cities, he said. In its hometown of New York City, same-store sales plunged 49% in its third quarter. Still, Garutti said that the company believes that cities struggling with the effects of the pandemic — like New York and London — will eventually see customers return.

The new restaurant designs will be rolling out first in the U.S. but will eventually make their way overseas, with some tweaks based on local consumer behavior, Garutti said.

The company is also planning on following the example of countless other burger chains by adding drive-thru lanes to its business model. Shake Shack plans to open eight restaurants with the feature over the next two years, with its first drive-thru location opening early next year.

In the near term, Shake Shack is focused on boosting its digital presence, including adding more capabilities to its mobile app. Garutti said customers will soon be able to order delivery through its own app — rather than those of Doordash or Grubhub — in the next month or so.

Another part of Shake Shack’s digital push was its decision to join Goldbelly’s nationwide e-commerce site in March. Garutti said that its Goldbelly customers are a mix of people who already know the burger chain and newcomers, like those who live too far away from a Shake Shack restaurant. Among Goldbelly’s investors is restaurateur Danny Meyer, who founded Shake Shack in 2004.

For now, Goldbelly sells packs of Shake Shack’s best known burgers, but the company will evaluate its use down the line. Garutti said it’s possible it could use the platform to test new products.

The pandemic has dealth a heavy blow to Shake Shack’s airport restaurant business, which is key to introducing fliers from all over the world to its food and milkshakes. Half of its airport locations haven’t even opened yet, and its restaurant inside Los Angeles International Airport permanently shuttered because of the dramatic reduction in its business.

“As flights return and air traffic returns, there will be more opportunities for us to keep growing and to get reopen. But I think we’re a ways away from that,” Garutti said. “I believe airports will come back in a big way, it’s just a matter of when.”

By the end of last year, Shake Shack had nearly 100 restaurants overseas, comprising nearly a third of its total footprint.

It opened its first restaurant outside of the U.S. before it even had 10 locations inside its home market, following a very different expansion strategy than most restaurants. For example, Chipotle Mexican Grill has more than 2,500 restaurants in the U.S. but only 29 international locations.

A strong international presence has helped spread brand awareness for Shack Shack’s burgers and milkshakes. According to Garutti, a location in Beijing that opened about a month ago is one of the busiest Shake Shack restaurants.

International locations also give Shake Shack the chance to explore trends, although the company typically prefers to test new food items or operations in the U.S.

In London, Shake Shack has been experimenting with ghost kitchens, which allow restaurants to prepare food only for delivery, rather than dining in. Restaurant companies ranging from Red Lobster to Wendy’s have been testing the concept to see if it boosts their delivery sales and improves profit margins. But Garutti said that the company has no plans to open any in the U.S. at this time.

“At the moment, we’re not focused on just bringing you food. We want to do it in the Shack Shack way,” he said.

Currencies: Why the U.S. dollar is trading at a 2 1/2-year low
Amazon announces a bunch of products aimed at industrial sector
Comment

The Moneyist: I racked up debt to help my mother buy a home, car and pay household bills. I don’t even have my own car. Will I ever be free?