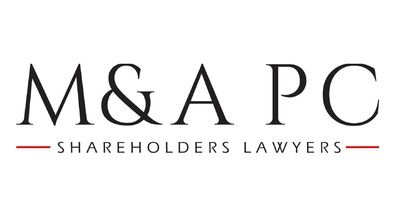 Juan Monteverde, founder and managing partner at Monteverde & Associates PC, a national securities firm rated Top 50 in the 2018 and 2019 ISS Securities Class Action Services Report and headquartered at the Empire State Building in New York City, is investigating Tilray, Inc. ("TLRY" or "the Company") (TLRY) relating to its proposed merger with Aphria, Inc. Under the terms of the agreement, Aphria shareholders will receive 0.8381 shares of Tilray per share. Read More... 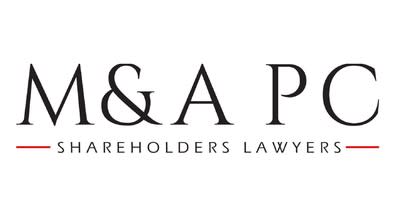 Dow Jones Futures: Why This Stock Market Rally Is More Dangerous Than The Coronavirus Market Crash