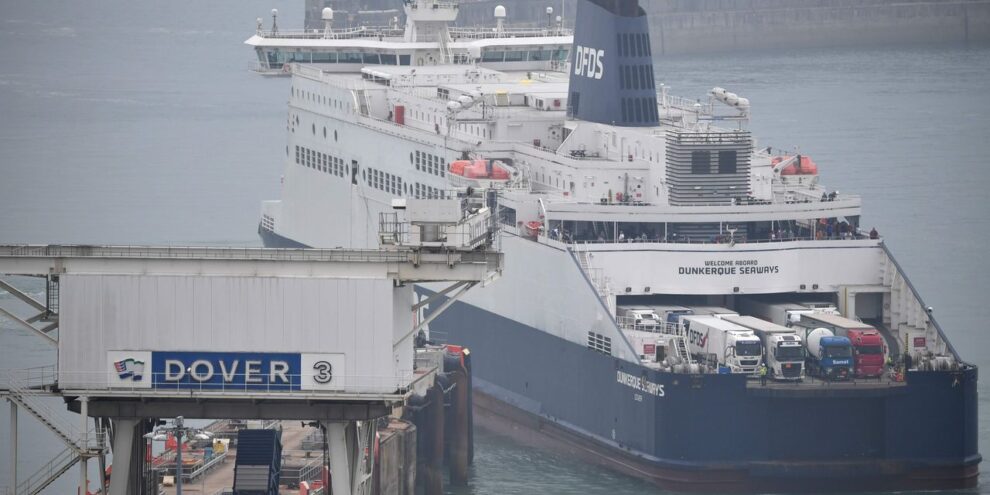 Salad leaves, cauliflowers, broccoli and citrus fruit could all be missing from supermarket shelves if the French blockade continues. Read More... 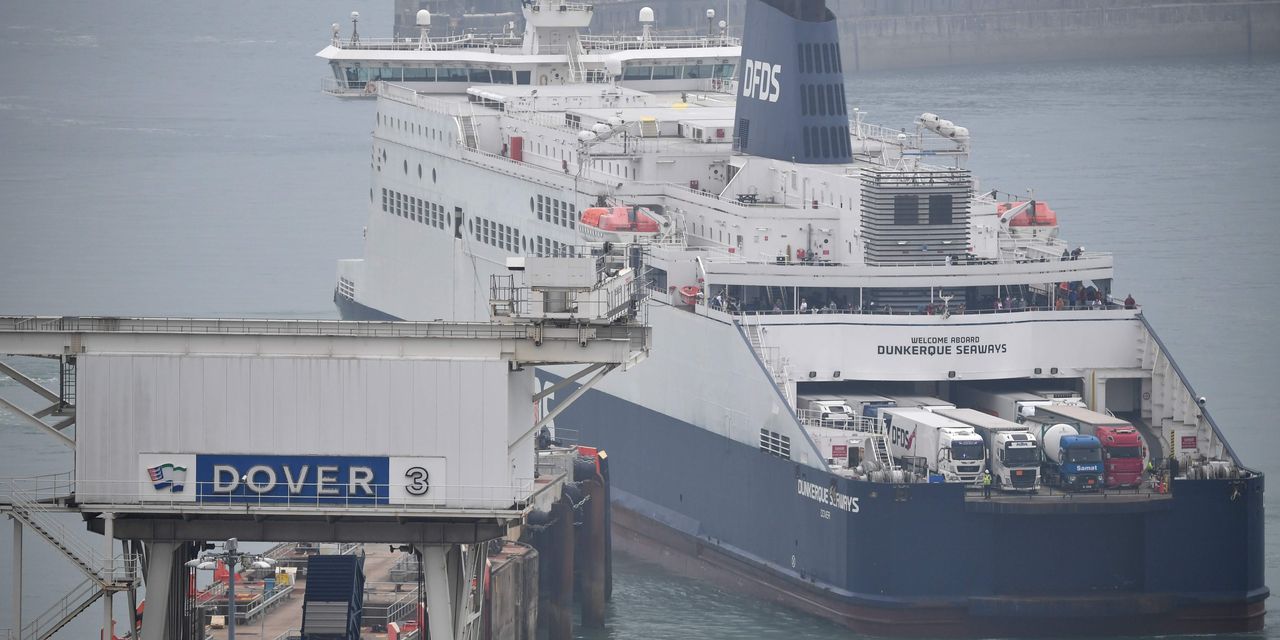 Shoppers could face shortages of some foods, after a mutant strain of the coronavirus that causes COVID-19 spreading quickly across the U.K. caused France to ban travel to and from Britain.

Trade has been halted between key ports and the Eurotunnel for 48 hours. As many as 10,000 trucks pass through some ports each day, carrying essential food and goods between the U.K. and Europe.

Lines of shoppers stood outside stores on Monday, as the development sparked panic buying.

Britain’s third-largest grocery store Sainsbury’s SBRY, -3.54% warned there could be some gaps on shelves if the blockade continues.

A spokesman said: “If nothing changes, we will start to see gaps over the coming days on lettuce, some salad leaves, cauliflowers, broccoli and citrus fruit — all of which are imported from the Continent at this time of year.”

If France keeps the border closed for more than the 48 hours, it could cause a “significant impact” for Tesco TSCO, -3.18%, the country’s biggest grocer.

Chairman John Allan told The Times: “At the moment it is anyone’s guess frankly. If it’s longer then there could be a significant impact. And, of course, Brexit is on the horizon, which brings its unknowns.”

On Sunday, the border between the U.K. and France was closed after France and other countries, including Canada and Sweden, effectively placed the U.K. in quarantine. U.K. health secretary Matt Hancock had flagged a new variant of coronavirus that was spreading up to 70% faster than before, saying on Monday it is “out of control.”

David Madden, market analyst at CMC Markets U.K., said: “A number of Britain’s neighbors, including Ireland, Belgium and the Netherlands have banned flights from the U.K. for fear of spreading the new strain of COVID-19.

“France has halted flights and human handled-freight for 48 hours, and there are huge concerns for the disruption caused at ports.

“The U.K. has become isolated since the announcement of the latest new restrictions and is likely to remain in the cold for a few more days. Also in the mix is the continued lack of progress on U.K.-EU trade talks.”

The Moneyist: I didn’t receive a $1,200 stimulus check earlier in COVID-19 pandemic. Will I get a $600 check this time around?
Why Robinhood’s $65 million fine is a cautionary tale for retail investors: ‘You’re saving a penny to lose a nickel’
Comment

In One Chart: Here’s how much the stock market usually rallies in the 8 calendar days before a presidential election

Should I still use the 60/40 investing rule for retirement?

The Tell: A portfolio of stocks being bought by mom-and-pop investors is trouncing Wall St. pros — here’s what they’re buying