As Altria Group (NYSE: MO) focuses more narrowly on its core objective of eventually transitioning to cigarette alternatives and smokeless products, the tobacco giant is selling off its wine business for $1.2 billion in an all-cash deal with hedge fund Sycamore Partners. Altria also has another investment gathering dust on the shelves: the $1.8 billion it sunk into marijuana producer Cronos Group (NASDAQ: CRON). Altria acquired Ste. Read More... 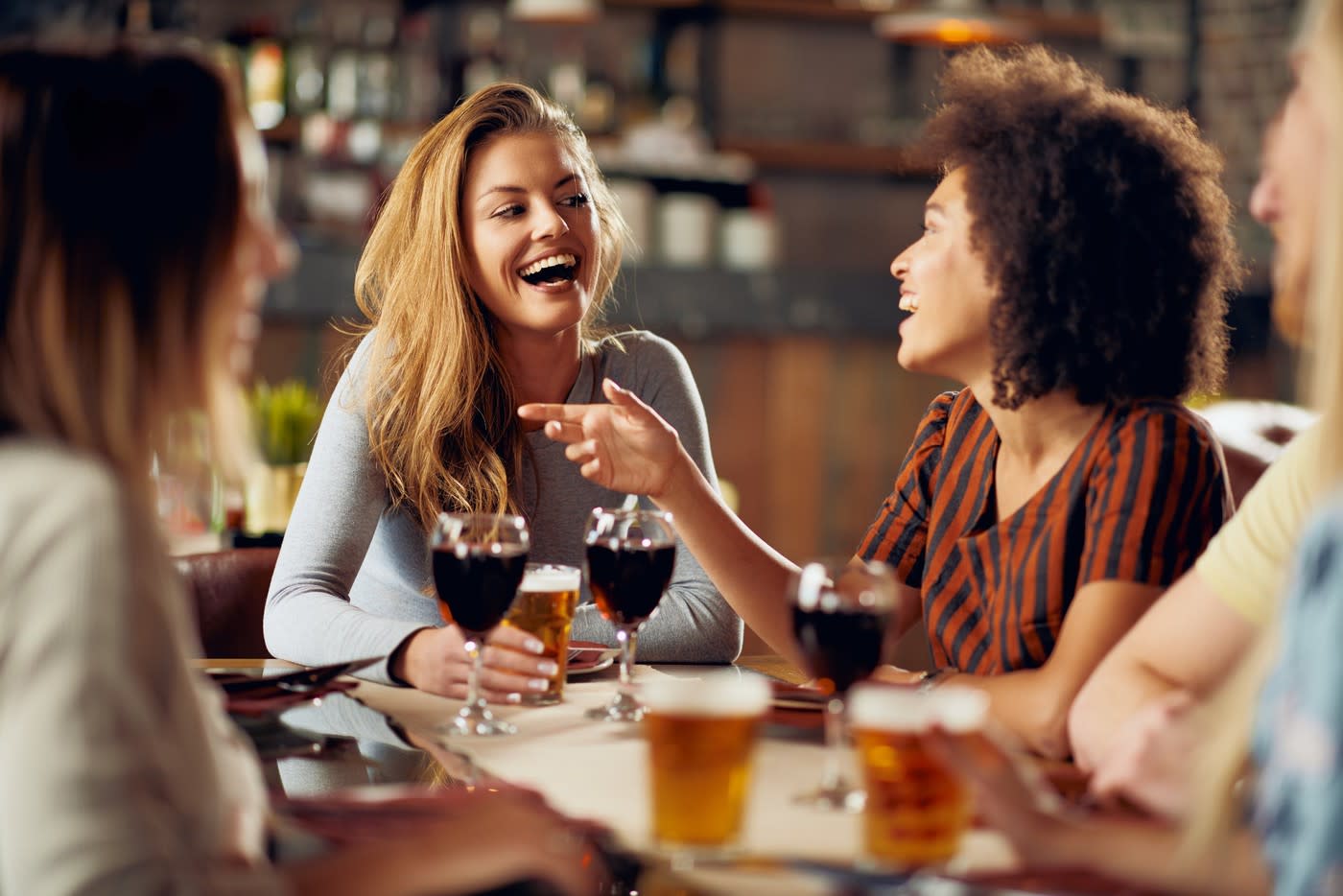 So, Apple (AAPL) is having a bad year, you say? Not long ago, the talk on Wall Street was all about the tech giant’s uncharacteristically underperforming stock, especially when compared to some of the other mega-caps’ displays in 2021. With shares hitting an all-time high this week and the gap in performance narrowing over the past month, that conversation can now be put to rest. The uptick has coincided with reports Apple has boosted the production rate of its iPhones, instructing manufacturers

The Klein Law Firm Reminds Investors of Class Actions on Behalf of Shareholders of MMM, BUD and NFLX

Amazon Announces the Best Books of 2019, Naming Margaret Atwood’s The Testaments the #1 Book of the Year