A Facebook (FB) oversight board is weighing whether to permanently ban former President Donald Trump over his role in the deadly Jan. 6 attack on the Capitol, and a new Yahoo Finance online poll shows a narrow majority of people believe the ban should be lifted now. Read More... 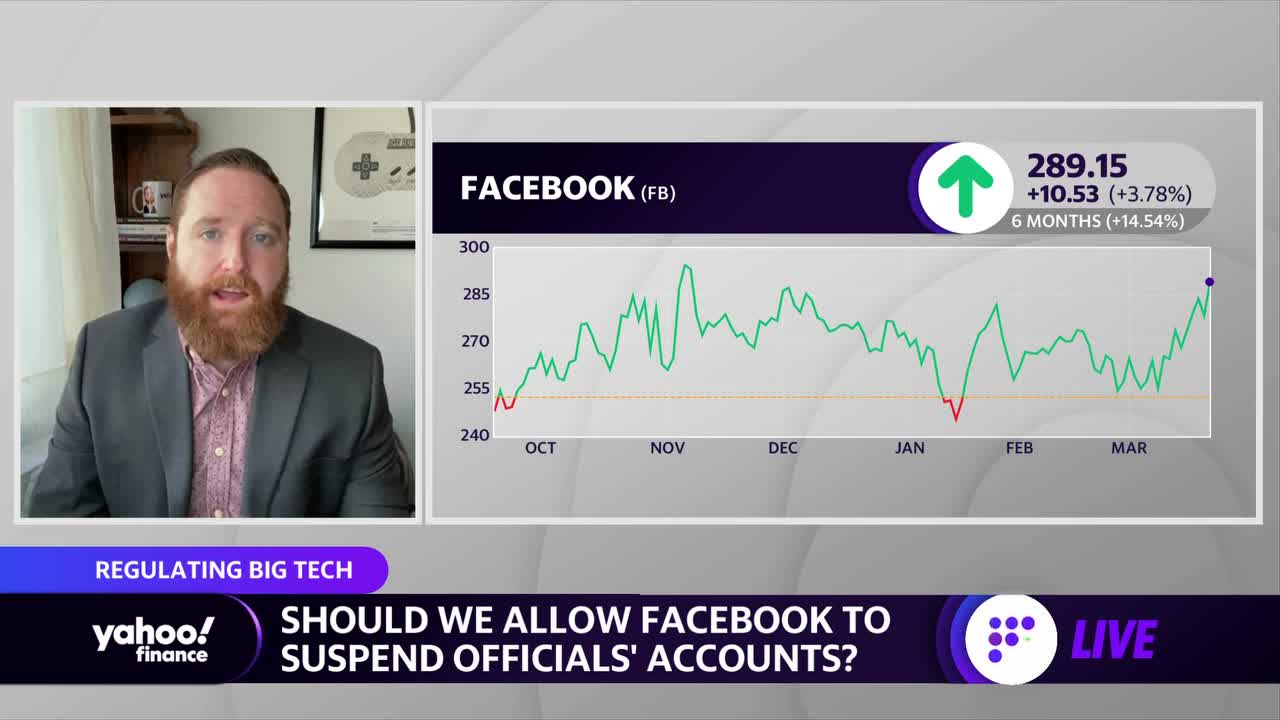 Twitter to let some employees to work from home permanently