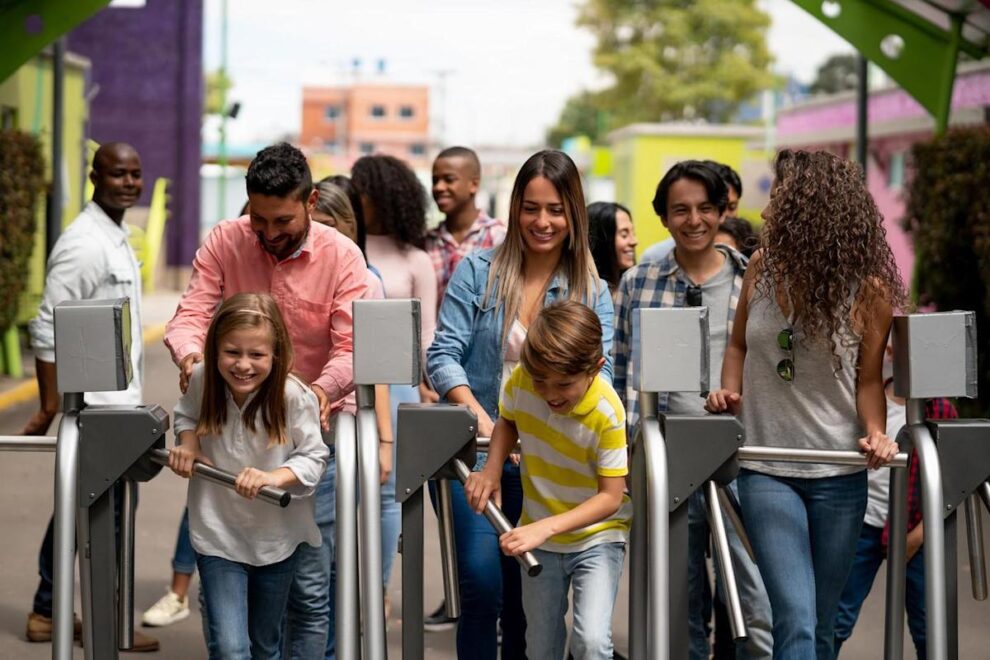 The entertainment giant has had an underwhelming 2021 but is on the road to recovery. Is now the time to buy shares? Read More... 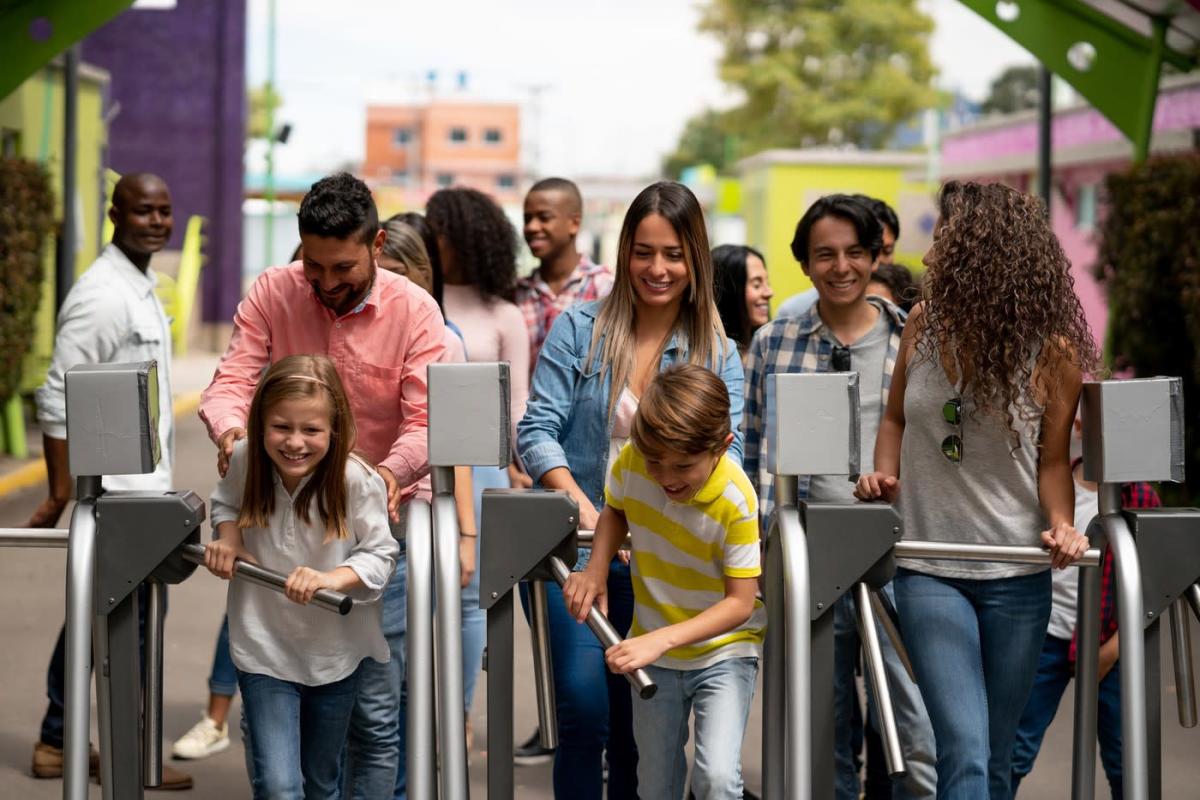 On Tuesday, Pat Sajak celebrated 40 years since he hosted his very first episode of Wheel of Fortune. Earlier in the day, Pat’s daughter Maggie first tweeted: “Happy 40th Wheel-iversary to this guy! On this day in 1981, @patsajak hosted his very first episode of @WheelofFortune…and the rest is history!” (@MaggieSajak) While Pat sent out a tweet not long after reminiscing about what was happening four decades ago. However, fans of the show were left confused following Tuesday night’s episode because there was no mention of Pat’s 40th anniversary during the entire show whatsoever. That wasn’t the only puzzling moment Tuesday. During the Bonus Round, when contestant Eric Morgan solved the puzzle, “Whole Wheat Pasta,” he started his answer saying “I think, uh…” which viewers at home thought would cost him the win. In case you missed it, last week fans were upset over a technicality, which cost contestant Charlene Rubush an Audi Q3, after she paused for a few seconds before saying the last word of the phrase. However, after viewers called out for WoF to still give Rubush the car, and campaigned on Twitter, Audi took notice and ultimately gifted Rubush with a Q3 as a consolation prize. And on Tuesday, some thought they were going to have to launch another Twitter campaign, but were surprised Morgan didn’t get “dinged.” So maybe Wheel of Fortune didn’t say jack about Pat’s 40th anniversary, but the episode still ended on a high note as Morgan walked away with a Mazda MX-30 and $59,150 in overall winnings.