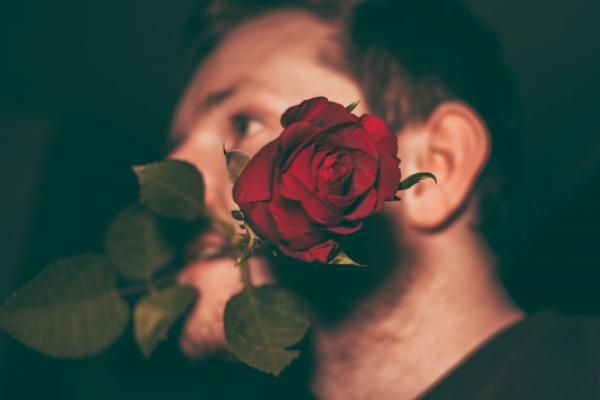 Valentine’s Day in 2021 might be a forgettable one with limitations on live events and dining options during the COVID-19 pandemic. Rather than spending money on gifts this Valentine’s Day, perhaps it’s time to get your significant other stock in a company that could benefit from the annual holiday. Here is a look at five Valentine's Day stocks. 1-800 Flowers: One of the most popular gifts on Valentine’s Day is flowers. With restrictions still in place on local stores, consumers could turn to a company like 1-800-Flowers.com (NASDAQ: FLWS). 1-800-Flowers owns its namesake brand and other gift brands such as Harry & David, Personalization Mall, Shari’s Berries, Fruit Bouquets and The Popcorn Factory. The company reported record second-quarter revenue recently for the period ending Dec. 27. This was up 44.8% year-over-year to $877.3 million, and was the seventh consecutive quarter of strong revenue growth, according to the company. 1-800-Flowers anticipates strong revenue growth for the Valentine’s Day holiday and sees its Sunday placement as a catalyst. The company also made several acquisitions in 2020 that could factor into growth ahead. Related Link: LVMH Acquires Tiffany In .8B Deal, Reshuffles Management Netflix: If you’re one of the 203.6 million subscribers of Netflix Inc (NASDAQ: NFLX), you might spend Valentine’s Day partaking in “Netflix and Chill.” With restaurants closed and limited on capacity, couples could choose to dine at home and enjoy a movie or show on the popular streaming service. Buying Netflix stock for your significant other could be a way to invest in the growing streaming market. Shares of the streaming giant are up over 500% in the last five years. LVMH: French conglomerate LVMH Moet Hennessy Louis Vuitton (OTC: LVMUY) owns some of the most popular luxury goods brands, with more than 60 including Christian Dior, Fenty, Louis Vuitton, Marc Jacobs, Bulgari, TAG Heuer and Sephora. The company completed its acquisition of Tiffany recently, which could add to the possibility of it seeing a strong Valentine’s Day holiday. While the company's products are popular as gift ideas year-round, for Valentine's Day you could skip the expensive watches and perfumes from LVMH and buy stock in the conglomerate company instead. Carnival Corp: You may not be able to take a cruise with your loved one right now, but you can buy stock in Carnival Corp (NYSE: CCL). The company has the world’s most popular cruise line with its namesake brand. Others include Princess, Holland America Line, Seabourn, Cunard, AIDA, Costa and P&O Cruises For Valentine’s Day, book a post-pandemic cruise with your significant other. Another thing investors could do is buy stock in Carnival Corp to anticipate the strong demand cruises could see from the continued rollout of the COVID-19 vaccine and reopening plans. Signet: One stock that always gets attention around Valentine’s Day is Signet Jewelers (NYSE: SIG). The company is the world’s largest retailer of diamond jewelry. More than 2,800 stores are owned by Signet with brands such as Kay Jewelers, Zales and Jared The Galleria Of Jewelry. The... 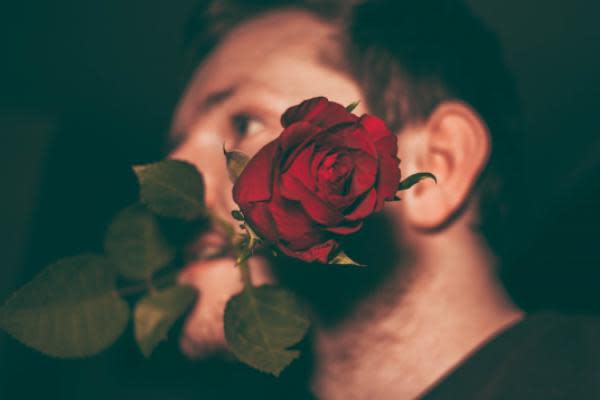 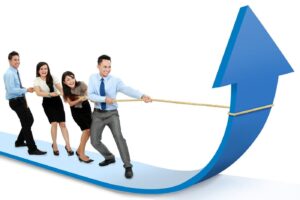 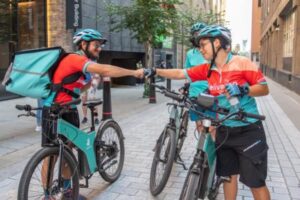 Cryptos: Why is dogecoin dropping? The crypto has tumbled 20% since its Monday record
PayPal’s Best. Year. Ever. Here’s Why
Comment

Key Words: ‘This is the height of irresponsibility’: Doctors react to Trump’s motorcade outside Walter Reed to wave at supporters

Hedge Funds Have Never Been This Bullish On Aurora Cannabis Inc. (ACB)