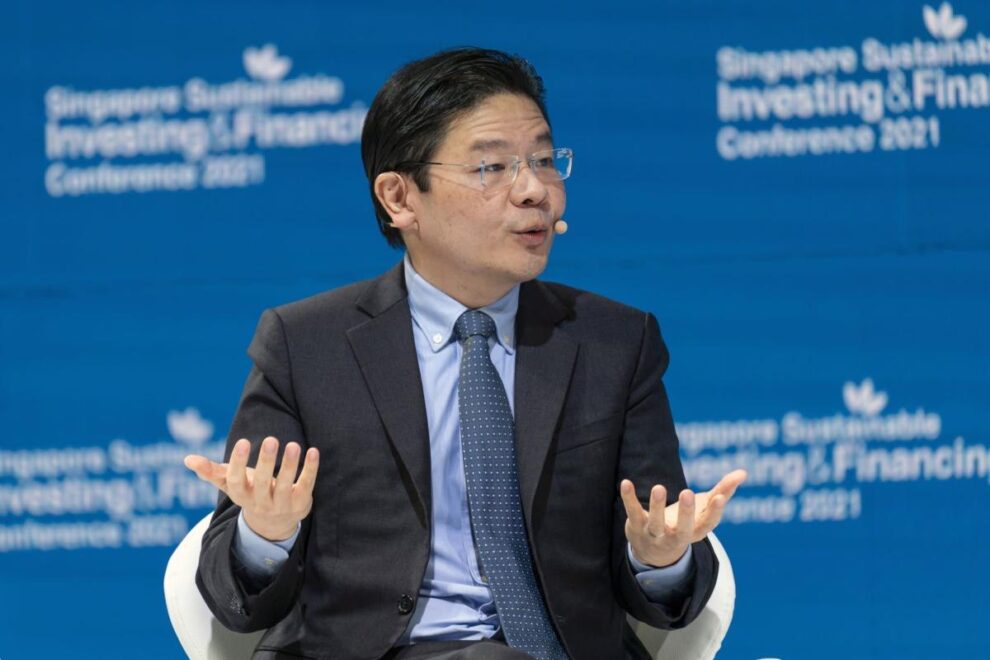 (Bloomberg) -- Singapore’s Finance Minister Lawrence Wong was named deputy prime minister in a minor cabinet reshuffle Monday, advancing a succession plan that would see him eventually take over from Lee Hsien Loong as the country’s next leader.Most Read from BloombergWhy Peak Inflation Is Near, According to Experts Who Bet on Short-Lived Price RisesRussia Hits Kyiv With Missiles; Putin Warns West on ArmsSaudis Raise Oil Prices More Than Expected Amid Asia ReboundStocks, Futures Rise as Mood Imp Read More... 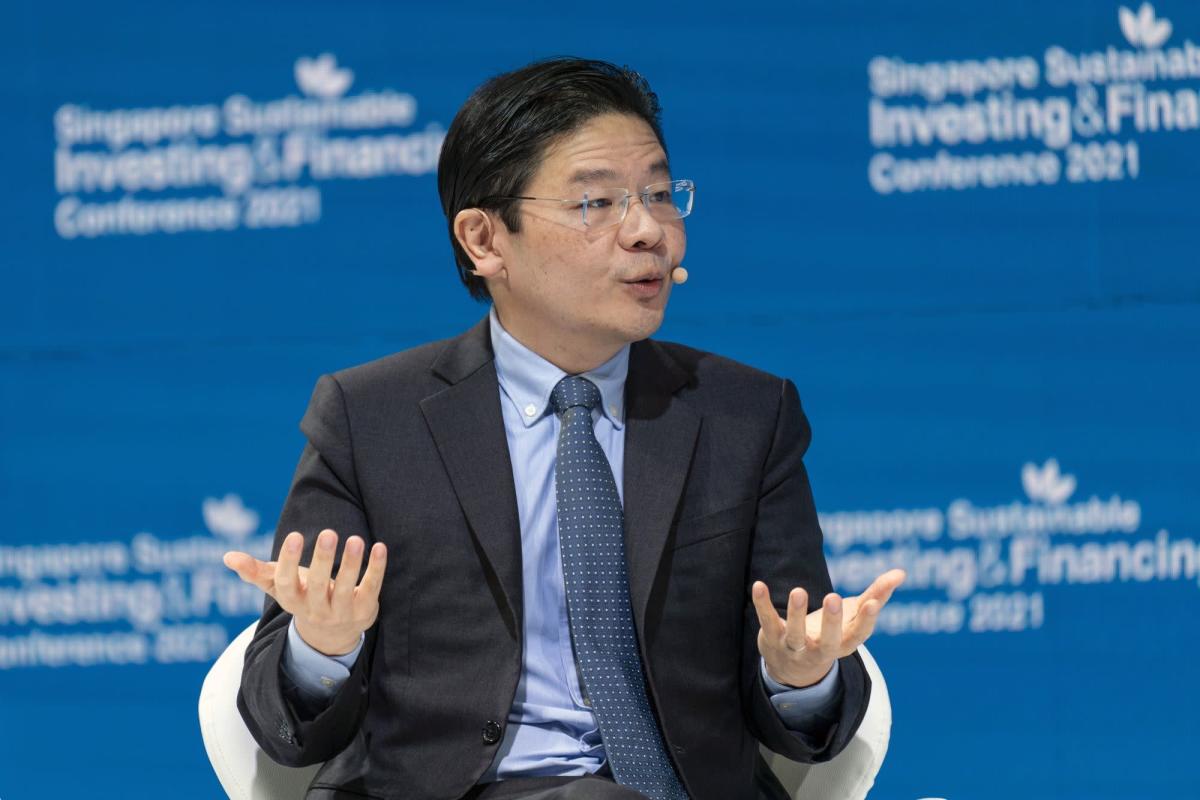 (Bloomberg) — Singapore’s Finance Minister Lawrence Wong was named deputy prime minister in a minor cabinet reshuffle Monday, advancing a succession plan that would see him eventually take over from Lee Hsien Loong as the country’s next leader.

“The next generation leadership is taking shape,” Lee said in a Facebook post. “I ask everyone to give your full support to this important transition, to steer Singapore safely out of the pandemic and into a brighter future.”

Wong, 49, becomes one of two deputy prime ministers to Lee. Heng Swee Keat, 61, remains as a deputy premier although he stepped aside last year as heir apparent, saying he would be too old to take over once the pandemic was over.

The appointment, effective June 13, solidifies what’s usually a well-telegraphed affair of political succession. Wong was first anointed as the leader of the so-called fourth generation of ministers from the ruling People’s Action Party in April.

While it remains unclear when the succession will occur, Lee has said he’ll hand Wong the reins “once he is ready.” One key consideration will be sorting out a strategy for general elections due by 2025, and which of the two men should lead the PAP into them.

Nearly two-thirds of Singaporeans polled are positive about Wong’s ascent, though roughly the same see the country’s political future as uncertain under the 4G leadership, according to a Blackbox Research survey published last week before the cabinet reshuffle.

That concern is linked to a rather cautious outlook for the trade-reliant country. Lee has said that Singapore must prepare for more economic challenges as inflation will remain high and central banks are tightening policies.

He has also warned that the world may face a recession within the next two years, while Russia’s war on Ukraine has clouded the outlook for the island nation’s post-Covid recovery.

Wong retains the finance ministry portfolio and will oversee the strategy group within the prime minister’s office, which coordinates policies and plans across Singapore’s government. Heng also keeps his position as coordinating minister for economic policies.

“Lawrence has our fullest support,” Heng said in a Facebook post. “I will give my all to help him succeed, while serving alongside him as DPM.”

Most cabinet ministers were left in their roles such as Health Minister Ong Ye Kung and Education Minister Chan Chun Sing. Together with Wong, they were the front runners for the job to lead the 4G team and succeed Lee as Singapore’s fourth prime minister since independence.

Singapore’s leadership succession plan was derailed after Heng stepped aside as the anointed successor, with Lee continuing to take charge to steer the country out of the pandemic even though he had previously signaled intention to step down before he turned 70 in 2022.

Lee said then he wanted to hand over Singapore “intact” and in “good working order” to the next team. Singapore policymakers are hopeful that a second year of post-Covid growth recovery remains robust in spite of lingering geopolitical risks, supply chain tensions, and China’s economic slowdown.

Trade reliant Singapore is expected to expand in the lower part of a 3%-5% range this year. While global inflation, too, remains a threat that could force faster monetary policy tightening and more fiscal support, Singapore’s loosening of mobility restrictions is an aid especially to the still-battered tourism and hospitality sectors.