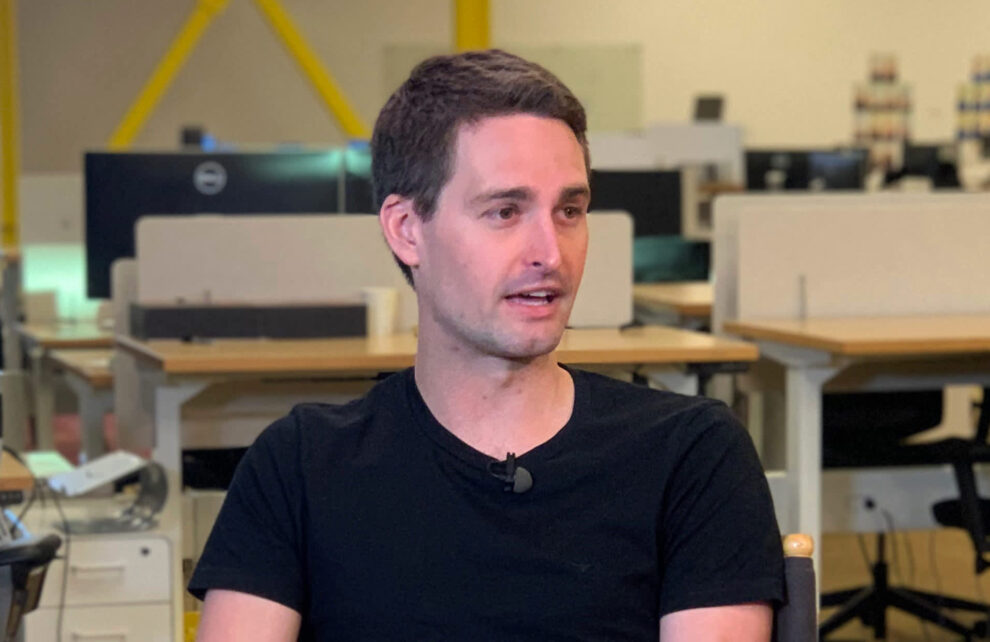 Snap’s stock fell as much as 10% in after-hours trading on Thursday after the company reported its fourth-quarter earnings despite beating Wall Street’s expectations on earnings, revenue and user growth. But the company provided a first-quarter adjusted EBITDA forecast that was much lower than analysts’ consensus expectations.

Here’s what they reported:

The company’s performance in the first quarter, however, could be impacted by two key factors. First, Andersen highlighted that Snap experienced two weeks of interruption to advertising demand as brand advertisers paused campaigns in the period following the Jan. 6 insurrection at the U.S. Capitol.

“Thus we started the quarter slower than we would have otherwise expected,” Andersen said in his prepared remarks.

Additionally, Andersen warned that Apple’s privacy changes in iOS 14, which are expected to take effect late in the first quarter, “present another risk of interruption to demand.” Those changes could impact social media companies’ ability to target ads to users.

“It is not clear yet what the longer term impact of those changes may be for the topline momentum of our business, and this may not be clear until several months or more after the changes are implemented,” Andersen said in his prepared remarks.

Snap Chief Business Officer Jeremi Gorman said on the earnings call that although Apple’s looming privacy changes could disrupt the company’s advertising business, the decision to protect user privacy is in line with Snap’s business.

“The reality is we admire Apple, and we believe that they are trying to do the right thing for their customers,” Gorman said on a call with analysts.

Gorman added that Snap has been working with Apple in preparation for the changes, it has been educating its advertisers and it is making long-term investments to use more first-party data for advertising. Additionally, the company plans to provide advertisers with more opportunities to provide their products and services to Snap users directly through Snapchat.

“Overall, we feel really well prepared for these changes, but changes to this ecosystem are usually disruptive and the outcome is uncertain,” Gorman said.

Nominations are open for the 2021 CNBC Disruptor 50, a list of private start-ups using breakthrough technology to become the next generation of great public companies. Submit by Friday, Feb. 12, at 3 pm EST.

Short Interest Is Surging for the Most Popular Pot Stock

Is Canopy Growth a Buy?