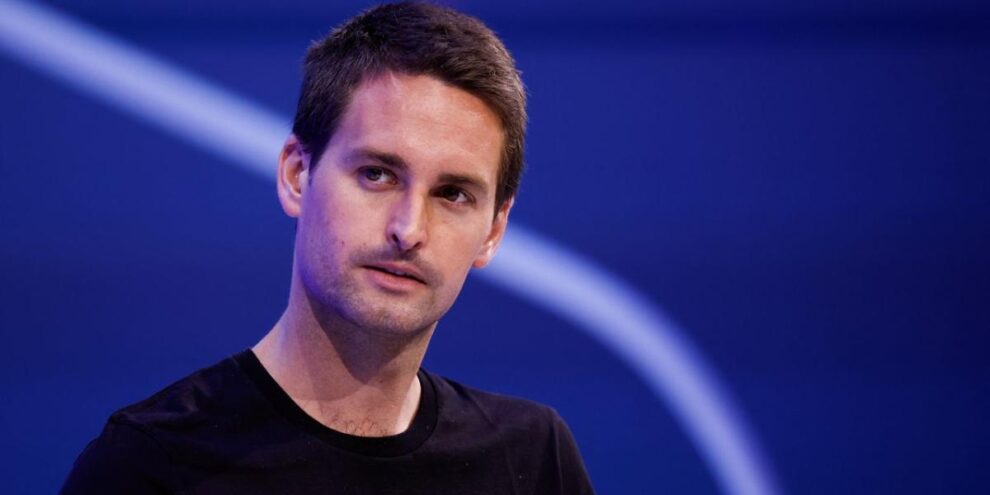 Evan Spiegel says TikTok’s level of investment in acquiring users was a surprise and replicating the video-sharing app’s sophistication in improving its algorithm has been a challenge for established social-media companies. Read More... 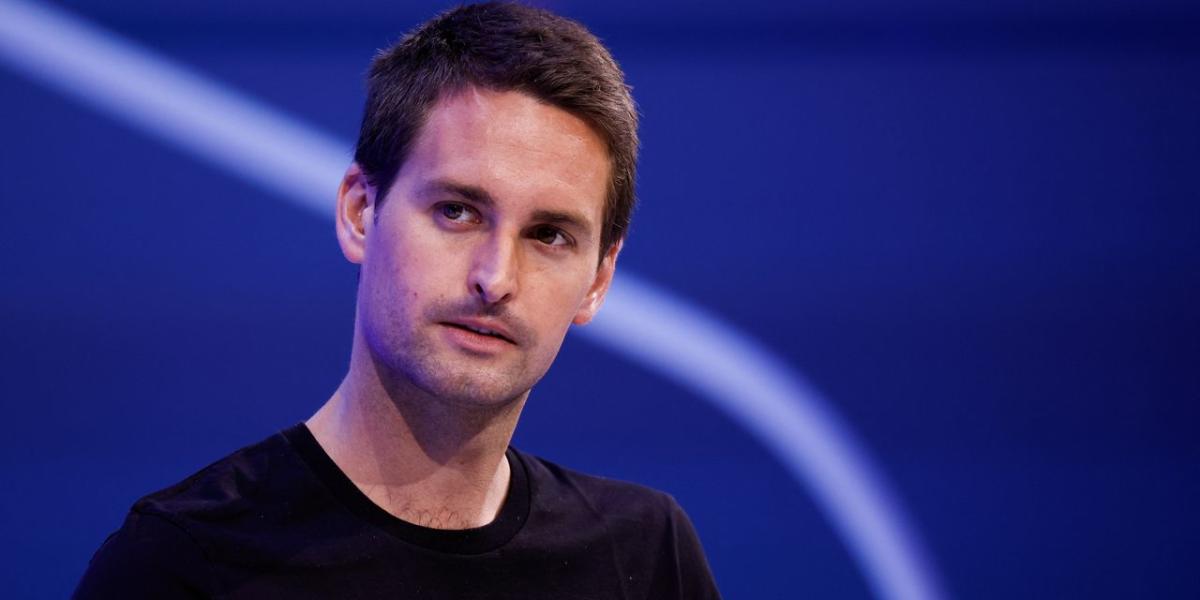 Sequoia India and Southeast Asia has launched a new program to help its portfolio’s early-stage founders connect with international operators who can help the startups expand to new markets, the venture firm said, as it aggressively scales its offerings in the key regions. In addition to providing founders with advice, connections and help, the operators will also invest in the startups as part of the program, called Pathfinders, the storied venture firm said. The program’s launch comes at a time when an increasingly growing number of Indian startups, especially in the SaaS space, are expanding to the U.S., the UK, Europe and other international markets.