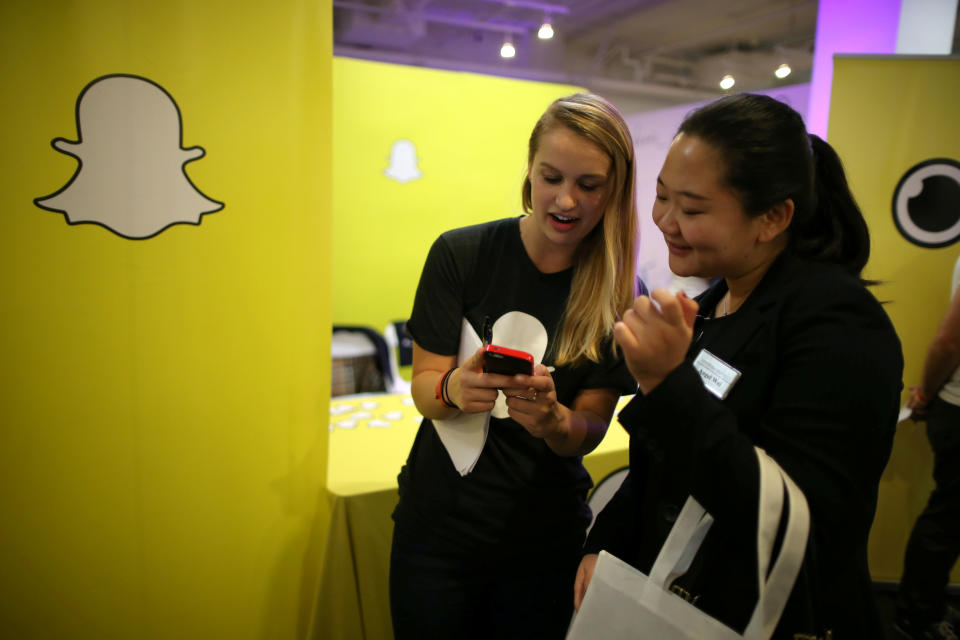 Snap this week announced that it was laying off 20% of its staff and restructuring its business. It's a massive shift that involves major cuts not just to headcount, but also to the social media and camera platform's product line. Read More...

Snap (SNAP) this week announced that it was laying off 20% of its staff and restructuring its business.

It’s a massive shift that involves major cuts not just to headcount, but also to the social media and camera platform’s product line. The company announced that it would be discontinuing investments in various areas across the organization, including Snap Originals, Minis, and Games. Even drone camera product Pixy is hitting the cutting room floor.

According to one analyst at Raymond James, Snap is doing what’s necessary to move the company in the right direction going forward.

“Overall, we believe Snap is taking the right steps to refocus the business to drive improved profitability in this uncertain macro environment,” Aaron Kessler wrote in a note on Aug. 31. “We believe the SNAP updated revenue commentary is a modest positive for the other online ad names we cover though would note we assumed a larger slowdown for Snap.”

“I feel like Snap is undervalued here given the opportunity down-the-road in AR,” he told Yahoo Finance.

Boone remains fundamentally still bullish on Snap, but has also lowered his price target from $24 to $18.

The simultaneously-announced departures of Chief Business Officer Jeremi Gorman and VP of Americas Peter Naylor — who are leaving to lead Netflix’s (NFLX) charge into ads — are a substantial loss for Snap, company watchers said.

“We believe both Jeremi and Peter were instrumental in building out Snap’s advertising and video efforts, and their departure will make it more difficult to stabilize the sales organization,” J.P. Morgan Analyst Doug Anmuth wrote in a note on Aug. 31.

Boone added that it’s possible the company has found rock bottom. For the first 21 days of July, Snap’s growth was zero.

“It does feel like zero could be the bottom,” he said. “How much worse could it get for a digital advertising platform that’s hit zero growth?”

The company also hasn’t yet figured out how to leverage creator and influencer culture to its benefit, he noted. Snap’s subscription product, Snapchat+, is currently a “drop-in-the-bucket, but interesting” and the program recently reached one million paying customers. Competition from the social media space’s hottest competitor — TikTok — could also finally be cooling, according to Boone.

“What you’re starting to see is the share of time users are spending on TikTok flatten out,” he said. “TikTok’s probably maturing at this point.”

However, he added, “I personally don’t see influencers really adopt Snapchat the way they do for Instagram or YouTube. I wonder if they’ll ever get to a one-to-many function that’s been successful elsewhere.”