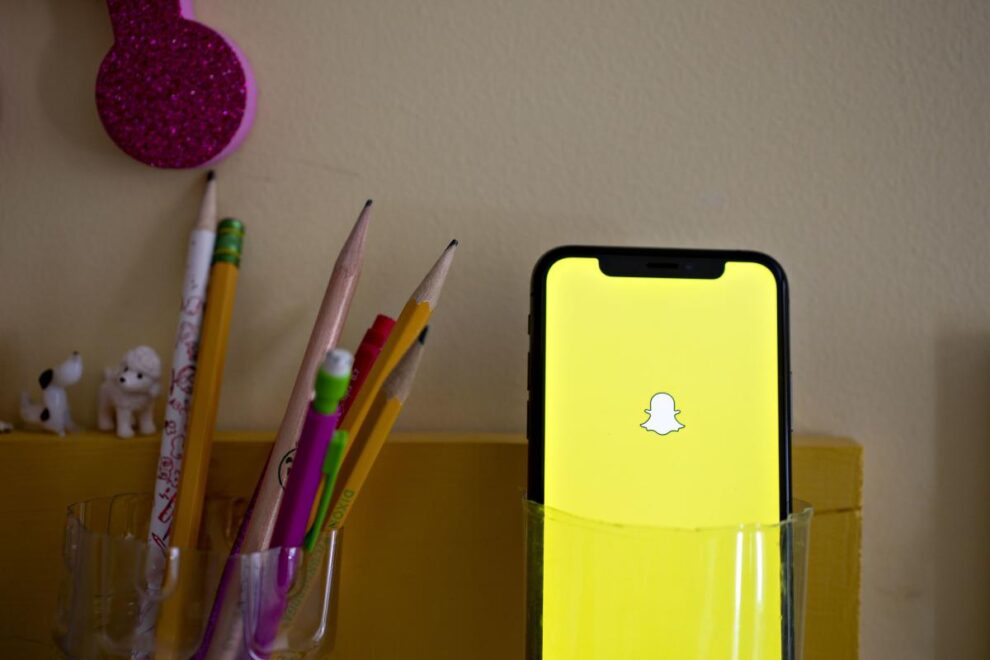 (Bloomberg) -- Snap Inc. reported its slowest quarterly sales growth ever, saying that a decline in advertising spending continues to drag on results. Shares plunged more than 27% in late trading.Most Read from BloombergLiz Truss Odds: The Front-Runners to Replace the Prime MinisterWeed Is Coming to Circle K Gas Stations in US Next YearTrump Prosecutors See Evidence for Obstruction ChargesChina Is Debating a Reduction to Covid Quarantine for Inbound TravelersChina Summons Chip Firms for Emergenc Read More... 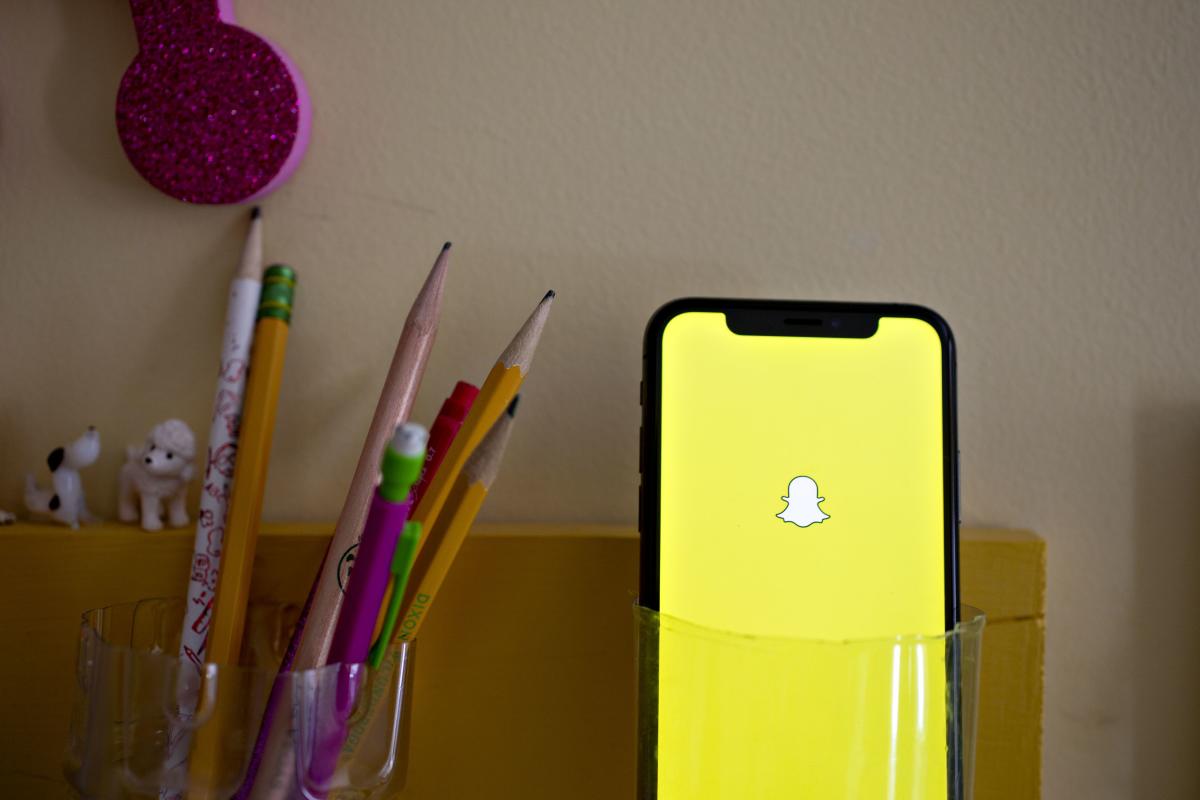 (Bloomberg) — Snap Inc. reported its slowest quarterly sales growth ever, saying that a decline in advertising spending continues to drag on results. Shares plunged more than 27% in late trading.

The maker of the Snapchat app said third-quarter sales increased 6% to $1.13 billion. That was just shy of analysts’ average estimate of $1.14 billion, according to projections compiled by Bloomberg.

The social media company spent the quarter shrinking and refocusing its business, announcing in August that it was cutting 20% of its workforce and slashing projects that don’t contribute to ​​user or revenue growth, or to the company’s augmented reality efforts. The changes were in response to plunging sales, which Snap attributed to a slowdown in marketer spending.

Revenue growth “continues to be impacted by a number of factors we have noted throughout the past year, including platform policy changes, macroeconomic headwinds, and increased competition,” Snap said in its prepared remarks for investors. “We are finding that our advertising partners across many industries are decreasing their marketing budgets, especially in the face of operating environment headwinds, inflation-driven cost pressures, and rising costs of capital.”

The Snapchat app, popular with young people for sending disappearing messages and augmenting videos with special effects, reported a total of 363 million daily active users in the quarter, up 57 million from a year earlier. That topped the 358.7 million estimate. Still, Snap’s average revenue per user slid 11% to $3.11, missing the $3.19 average analyst projection.

Users in a key market, the US, spent 5% less time watching content than in the same quarter of last year. American Snapchatters aren’t viewing as many Stories posted by friends, the company said. That trend could concern advertisers.

“Facing an economic downturn, marketing teams are feeling the pressure to prove the ROI of every single line item on their media plans, and they’re going to consolidate spend to fewer, stronger channels and partners as a result,” Kelsey Chickering, an analyst at Forrester, said in an email. “Unfortunately for Snapchat, their share of advertiser budgets will likely shrink further, as marketers shift into the most efficient and proven channels.”

The company is prioritizing efforts that can boost revenue. In the third quarter, Snap grew its nascent subscription service, Snapchat+, to 1.5 million users who pay for early access to exclusive or pre-release features, Snap said Thursday. The app maker has also been investing in improving measurement tools for ads on its platform.

Snap posted a net loss of $360 million in the quarter, or 22 cents per share. The loss includes $155 million in restructuring costs. The board also authorized a $500 million share repurchase plan for its Class A stock over the next 12 months, Snap said.

Snap and platforms like Meta’s Facebook and Alphabet’s Google are competing for a shrinking pool of advertising dollars this year. Spiraling inflation is putting pressure on companies and consumer spending. Meanwhile, new rules from Apple Inc. that require all apps to get smartphone users’ permission to be tracked online have made it more difficult for advertisers to measure and manage their ad campaigns.

(Updates beginning with US user engagement decline in sixth paragraph)