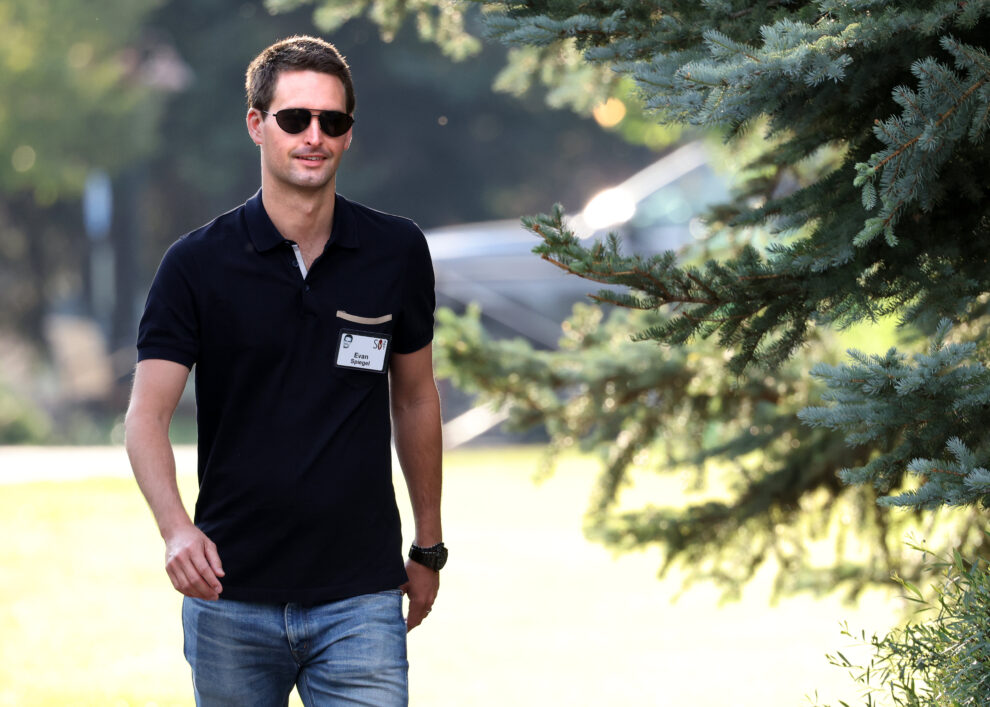 Snap missed Wall Street expectations for profit and sales, and forecast disappointing revenue growth in the current quarter, when it reported first-quarter results on Thursday. However, daily users grew 18% annually, more than expected.

“The first quarter of 2022 proved more challenging than we had expected,” Snap CEO Evan Spiegel said in a prepared statement.

Spiegel blamed some of Snap’s issues during the quarter on macroeconomic conditions, including advertisers who paused their campaigns after the Russian invasion of Ukraine in February.

Snap said it expected June quarter revenue to rise between 20% and 25%, lower than Wall Street’s estimate of 28%. It forecasts daily users at about 344 million, ahead of expectations of 341.4 million.

The company said it estimates adjusted EBITDA to fall between breakeven and $50 million in the second quarter.

Although the company’s overall revenue increased 38% year-over-year, Snap reported a bigger net loss and less free cash flow on an annual basis during the quarter ended in March.

Snap could continue to face a challenging operating environment that leads customers to pause their campaigns or reduce advertising budgets, Andersen said in his prepared remarks.

Snap is also facing challenges related to Apple’s 2021 privacy change that makes it harder to target and measure ads on iPhones. Andersen said that the tool that the company created to improve the issue now accounts for 90% of the company’s direct response advertising revenue.

Snap said that without a $92 million unrealized loss related to an investment it previously made that went public last year, the company’s net income would have improved 7% year-over-year.

Cloud software vendor HashiCorp went public in December, and the stock fell 41% in the first quarter as investors rotated out of high-growth tech. Snap invested in HashiCorp in 2018 as part of a $100 million round, but never disclosed the specifics of its holdings in the company.