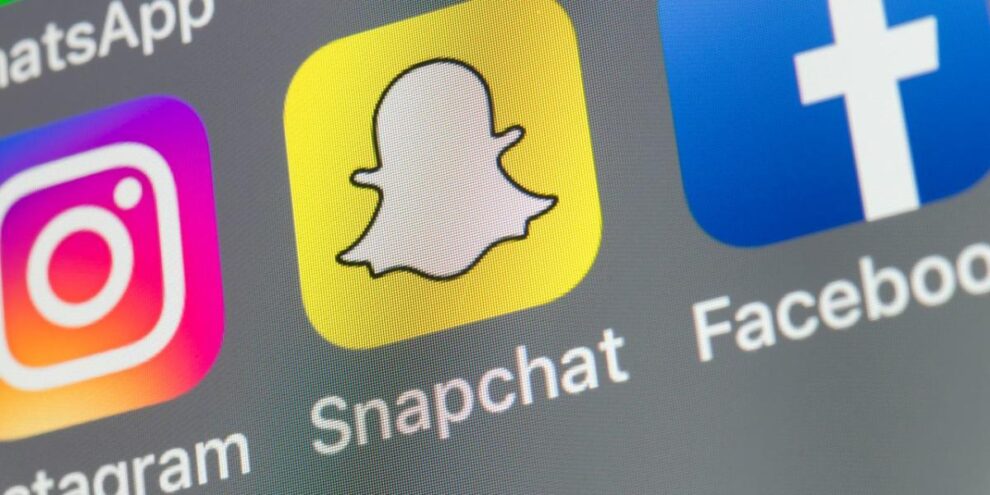 Snap Inc.'s stock was powering toward another session of strong gains Thursday in the wake of Chief Executive Evan Spiegel's presentation at a conference as well as some upbeat analyst commentary about the social-media company's internal targets and the state of the advertising market. Read More... 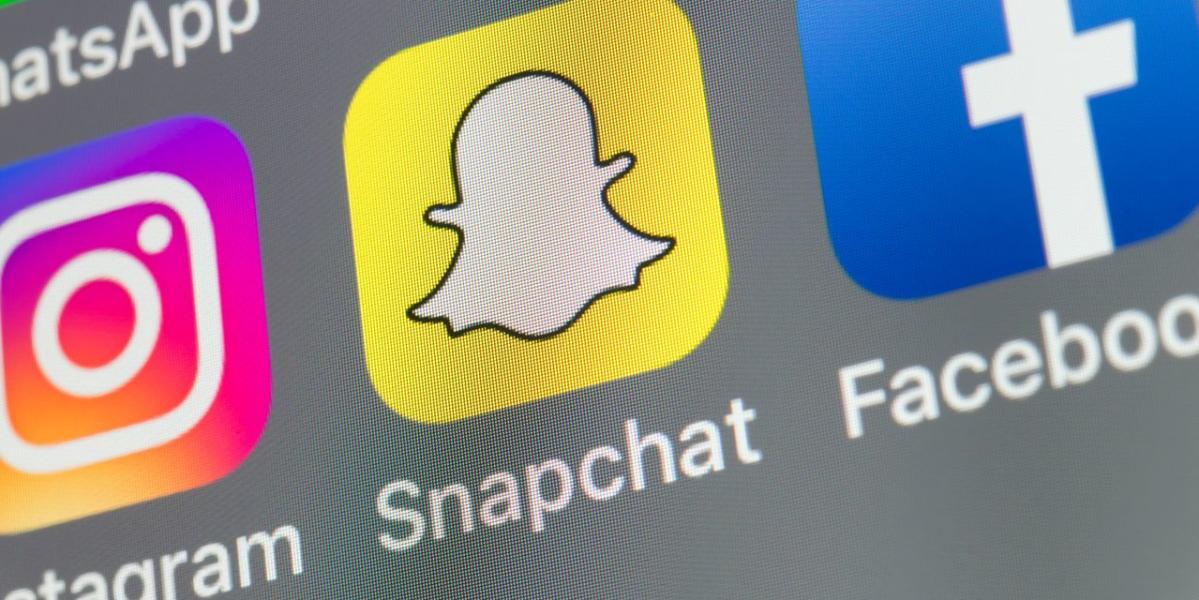 A railroad strike or lockout could cost the U.S. economy $2 billion per day in output, threaten supplies of food and fuel, and stoke already red-hot inflation, according to an industry report released on Thursday. President Joe Biden this summer appointed a presidential emergency board (PEB) to break a labor negotiation impasse between major U.S. railroads and the unions representing 115,000 of their workers. The economic impact report issued by the Association of American Railroads (AAR) warned that pulling the brakes at Union Pacific, Berkshire Hathaway’s BNSF, CSX and other freight railroads could disrupt shipments of wheat and other grains during the critical harvest season, upend coal deliveries to power plants, exacerbate vehicle and auto part shortages, and strand e-commerce packages handled by United Parcel Service and other shippers.