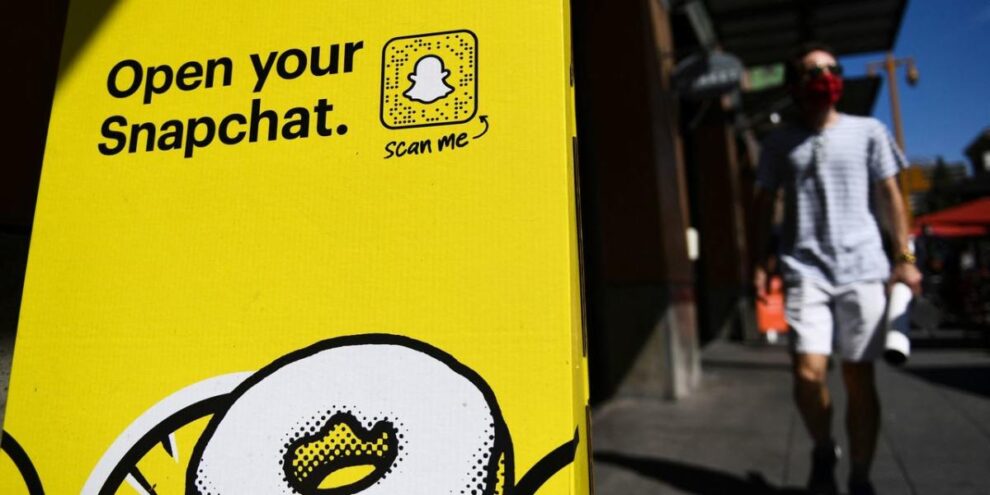 Shares plummeted 25% in premarket trading after Snapchat’s parent company said it was operating on an assumption there would be no revenue growth in the current quarter. Read More... 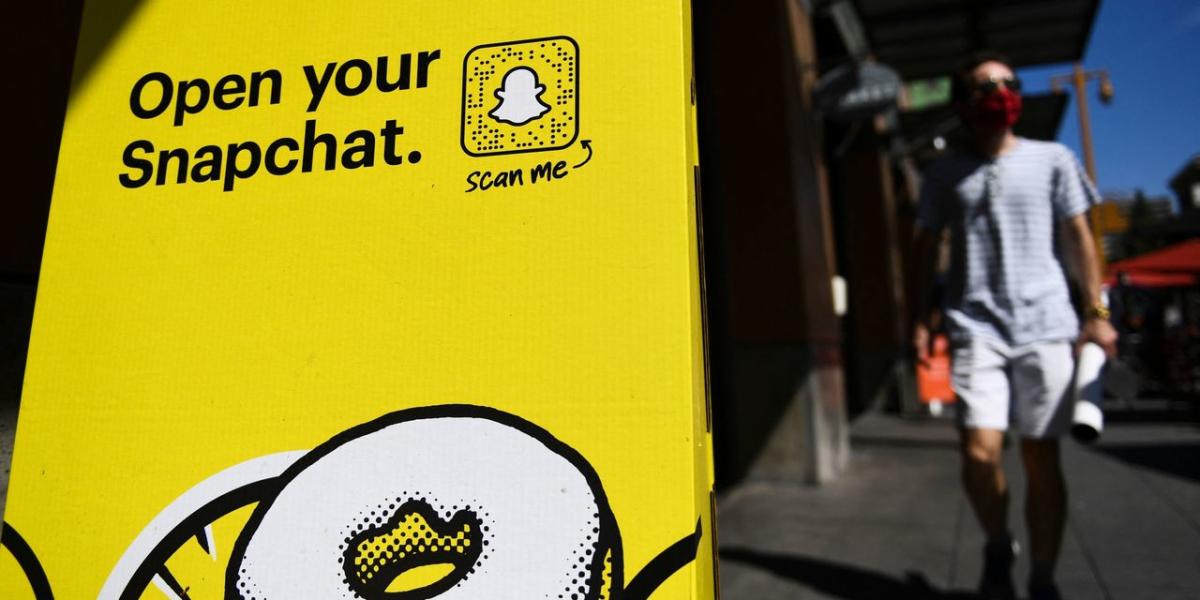 Meta refuses to give up on campaign to disqualify FTC chair

Meta Platforms Inc has almost no chance of barring the chair of the U.S. Federal Trade Commission, Lina Khan, from participation in the FTC’s challenge to Meta’s planned acquisition of virtual reality content developer Within Unlimited Inc. But that has not stopped Meta from continuing to wage a campaign for Khan’s disqualification, as evidenced most recently in a filing this week with U.S. District Judge Edward Davila of San Jose, California, who is overseeing the FTC’s bid for a preliminary injunction to block Meta from acquiring Within. The background: Meta and its predecessor Facebook have been arguing for more than a year that Khan’s pre-FTC speeches, writing and testimony showed so much animus toward Facebook and other big tech companies that she cannot be relied upon to make unbiased decisions as FTC chair.