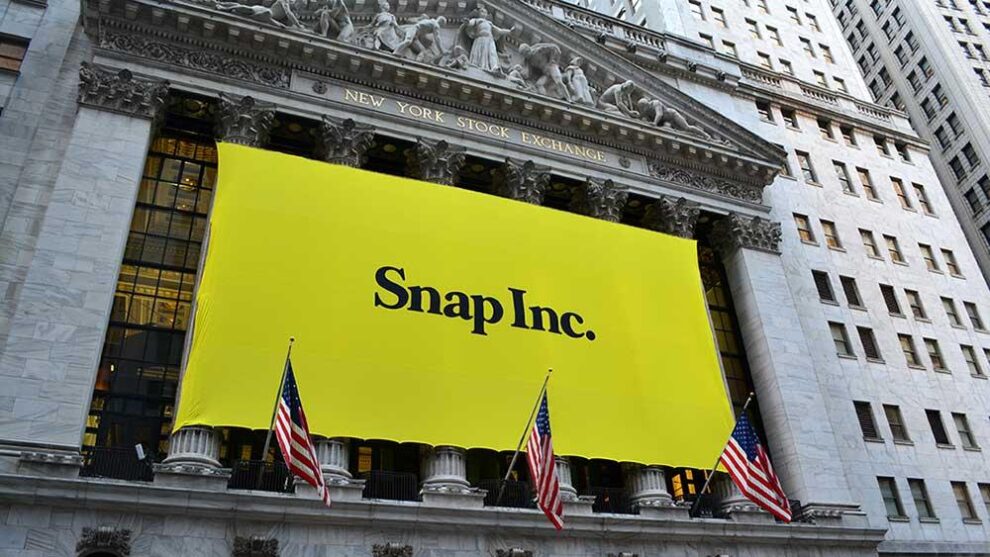 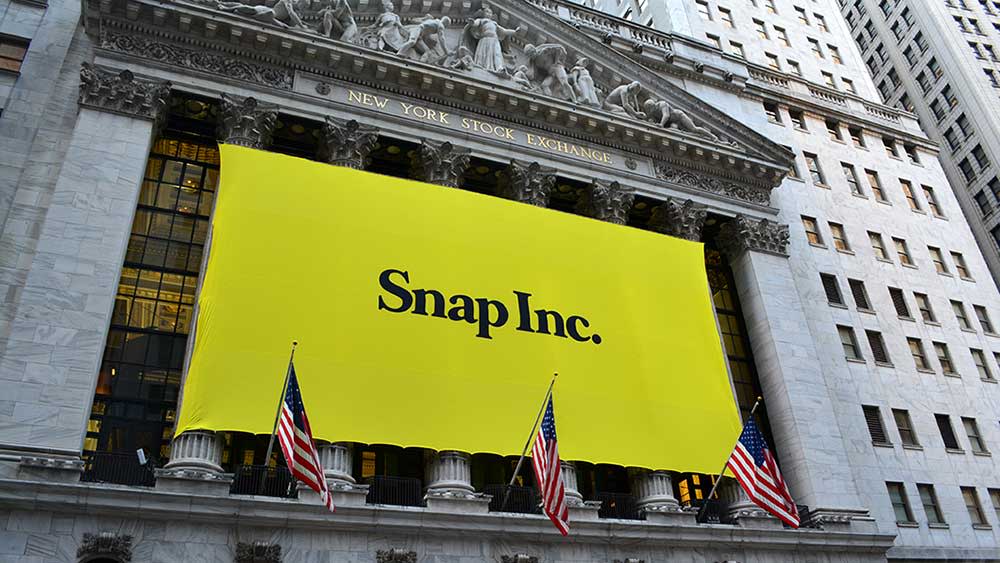 Why Nikola Stock Is Up Again Today

Shares of electric-heavy-truck maker Nikola (NASDAQ: NKLA) opened higher on Thursday, after the company announced that its Tre battery-electric semi is now eligible for some significant incentives in California. As of 10:15 a.m. ET, Nikola’s shares were up about 6.7% from Wednesday’s closing price, and up about 12.9% since the start of 2022. Nikola said the state of California has made its battery-electric Tre semi eligible for significant incentives under a program intended to promote the adoption of zero-emission trucks and buses in the state.