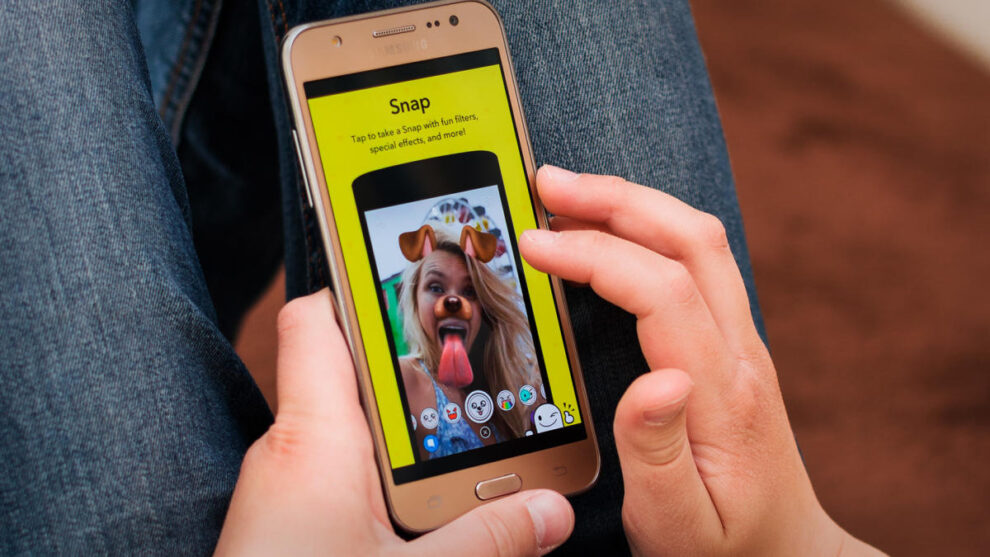 Snap lost two of its key advertising executives to Netflix this week, while reports suggest the messaging app maker its set to lay off more than 1,200 employees amid a prolonged market downturn. Read More... 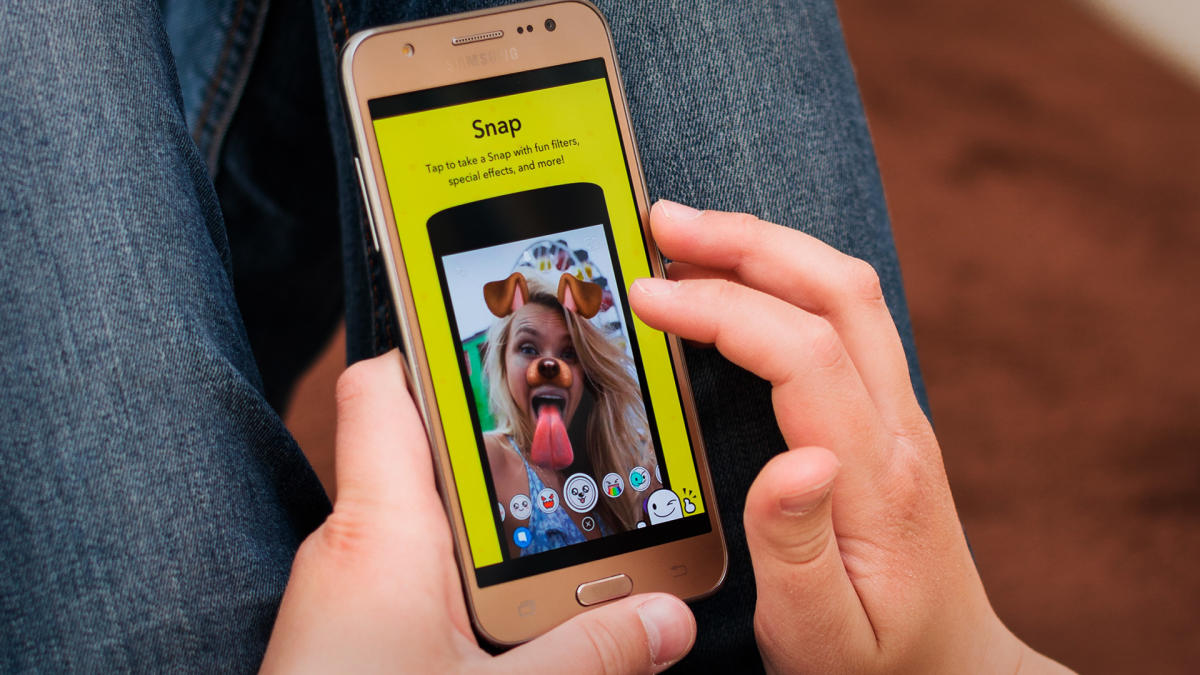