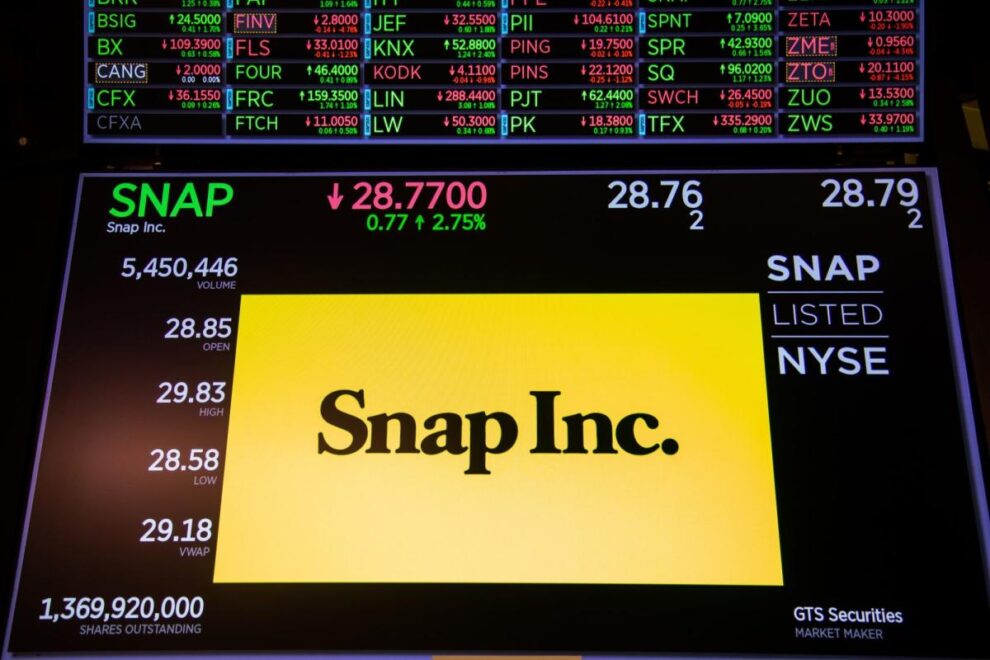 (Bloomberg) -- Snapchat’s parent company is slashing staff and scaling back investments in straggling businesses, an attempt to rein in costs following a slowdown in ad revenue growth.Most Read from BloombergTrump Documents Bears Hallmarks of Close-Held US SecretsJapan to Allow Non-Guided Group Tours From SeptemberPowell Abandons Soft Landing Goal as He Seeks Growth RecessionTrump Records May Have Been Moved to Obstruct Probe, DOJ SaysSnap Inc. is cutting about 20% of its 6,400-person workforce, Read More... 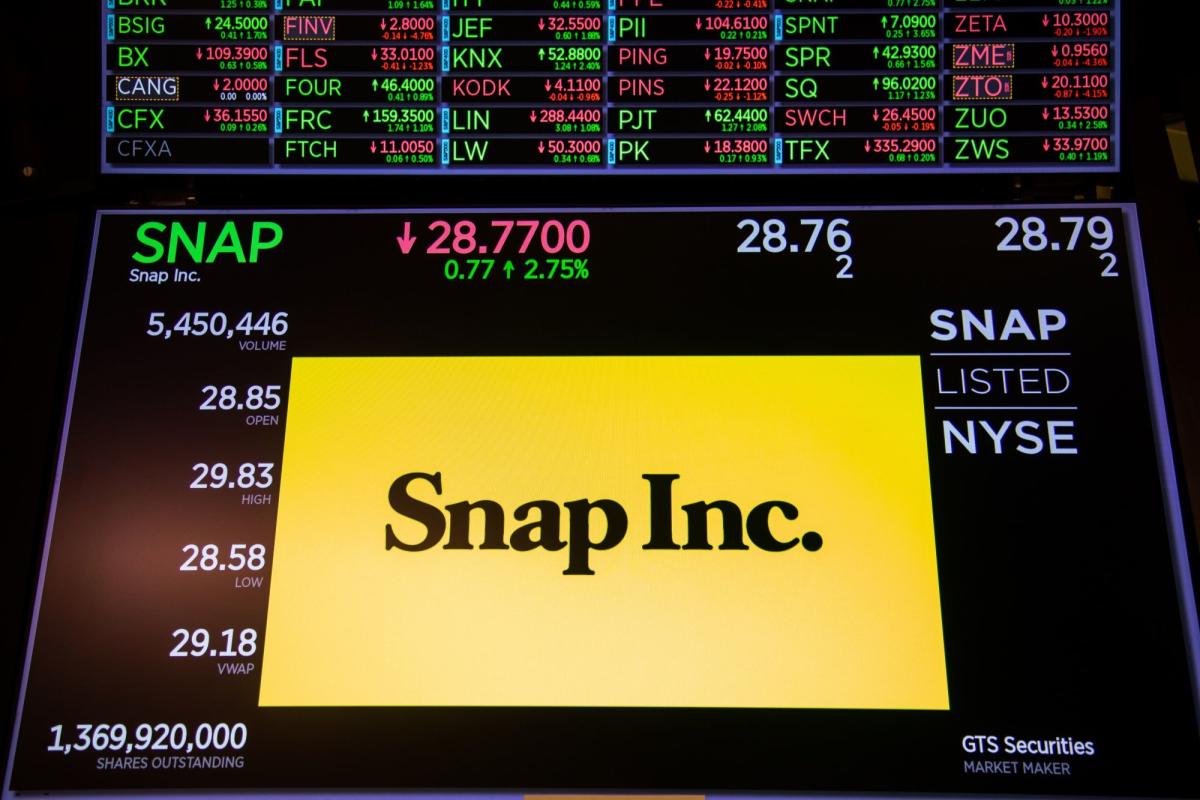 (Bloomberg) — Snapchat’s parent company is slashing staff and scaling back investments in straggling businesses, an attempt to rein in costs following a slowdown in ad revenue growth.

Snap Inc. is cutting about 20% of its 6,400-person workforce, Chief Executive Officer Evan Spiegel said in an internal memo sent to staff Tuesday. The change was necessary because revenue growth of 8% in the current quarter fell short of the company’s initial assumptions. Snap, which makes a social app popular with young people, has never reported single-digit quarterly revenue growth as a public company, according to Bloomberg data.

Any projects that don’t contribute to growing users and sales or the company’s augmented reality offerings will be cut or receive “substantially reduced investment,” Spiegel said in his memo. “While we will continue our work to reaccelerate revenue growth, we must ensure Snap’s long term success in any environment.”

A pullback in spending from advertisers on its platform has crippled Snap’s sales growth this year. Employees in the struggling advertising sales departments will now report to a newly appointed chief operating officer, Jerry Hunter, who previously held the role of senior vice president of the engineering team. The ad divisions previously reported to Chief Business Officer Jeremi Gorman, who is leaving the company for a role at Netflix, the company said.

With investors losing confidence, the company is tasked with simultaneously growing and controlling costs. The company is culling work to prioritize growing the user base, improving the ad business and finding new sources of revenue.

To help with these efforts, the company is also adding three regional president roles in the Americas, Asia Pacific and Europe, Middle East and Africa regions.

Snap is known for its core social media app Snapchat, which is popular for sending disappearing photo and video messages. The company is reducing or discontinuing investments in the following areas:

The company will also narrow the scope of development for its Spectacles camera glasses.

Social media companies have reported challenges to ad revenue in recent quarters. Marketers are spending less both due to economic uncertainty and the changes Apple Inc. made to its privacy policy last year that impacted iPhone user ad tracking.

“As advertising dollars in aggregate grow more slowly, competition for these dollars intensifies,” Snap said in the presentation.

While Spiegel said it’s difficult to project revenue for the year in these conditions, this restructuring will help ensure the company continues generating free cash flow in 2023. The company expects to see a one-time cost of $110 million to $175 million tied to the job cuts, according to an investor presentation. Ultimately, Snap expects to reduce annualized content and operating costs by $500 million, relative to the second quarter.