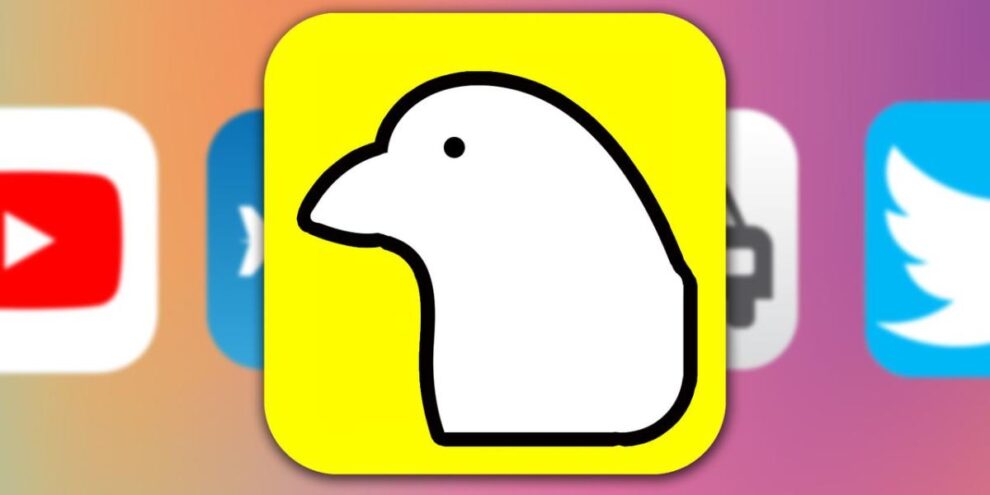 "Snap is the worst-performing stock in our coverage universe thus far in 2022," Brian White of Monness Crespi Hardt said in a note Monday. "Moreover, we believe the darkest days of this economic downturn are ahead of us." Read More... 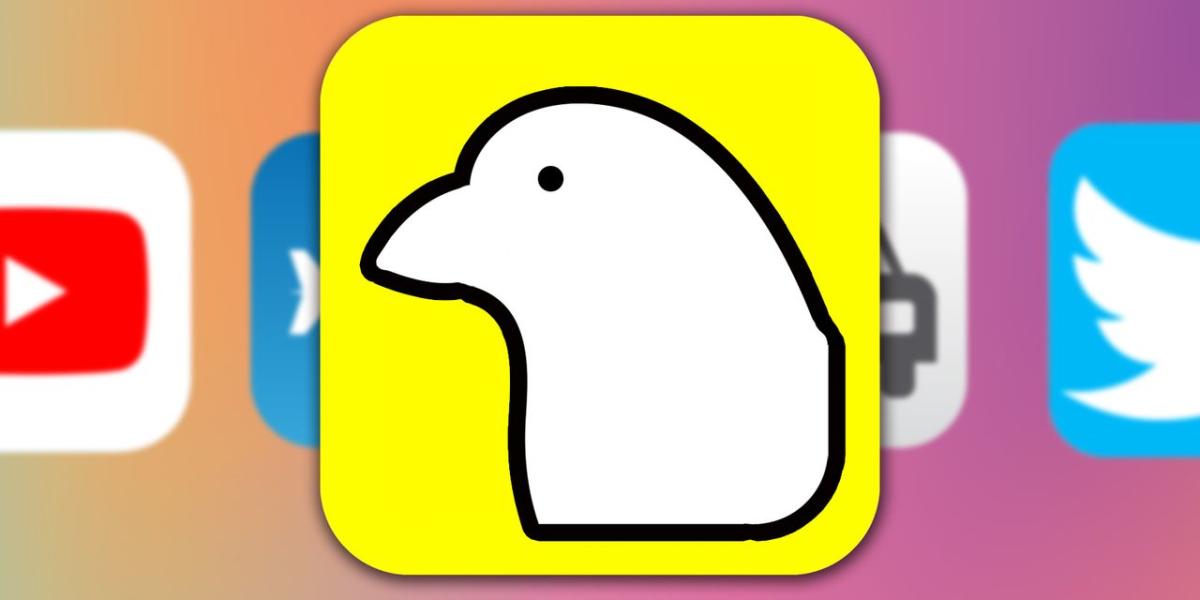 Wall Street’s main stock indexes rallied as much as 3% on Monday, catalyzed by better-than-expected Bank of America earnings, while traders debated whether recent wild swings signaled some sort of bottom was forming after new-bear market lows were reached last week. On Thursday the benchmark S&P initially nosedived to its lowest since November 2020 after hotter-than-expected consumer Prices data reinforced expectations that the Federal Reserve’s aggressive rate hike path would trigger a recession. Obviously, the positive BofA earnings as well as and others have caused positive movement – while EPS growth is lower than previous quarters, it’s better than expected.