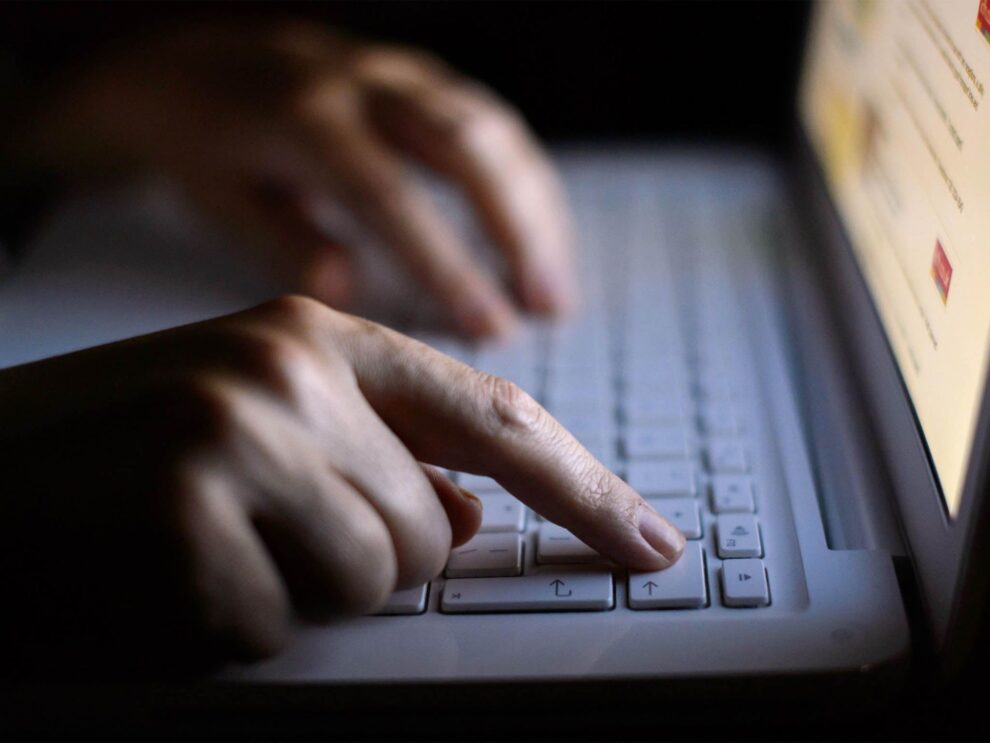 The world is undergoing a cyber attack that is "remarkable for its scope, sophistication and impact", Microsoft president Brad Smith has warned. The SolarWinds hack that was revealed in recent days is still "ongoing" and appears to be carried out "by a nation with top-tier offensive capabilities", Mr Smith warned in a blog post. Officials around the world have scrambled to respond to the SolarWinds hack, which appears to have affected both the most high-powered US government agencies as well as some of the globe’s biggest companies. Read More...

Buy Oracle Stock, Analyst Says. It Could Be a Cheap Bet on the Cloud.
The Zacks Analyst Blog Highlights: Amazon, Apple, Netflix, Facebook and Google
Comment

NewsWatch: Here’s what a falling U.S. dollar means for the stock market

NewsWatch: What the $2 trillion stimulus means for you — and how the ‘recovery rebates’ to households will be calculated

The Moneyist: My father-in-law’s business went south and my mother-in-law has never worked a day in her life. How can I avoid supporting them?

Square Shares Are Down 8.5% since April