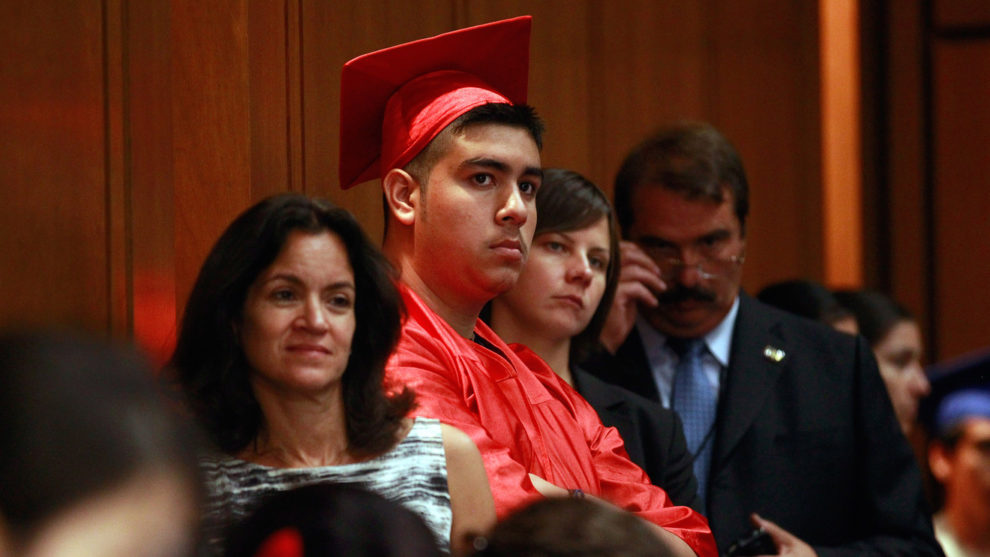 One young graduate disagrees: ‘People don’t realize that everybody is living paycheck to paycheck and they are not doing that by choice.’ Read More... 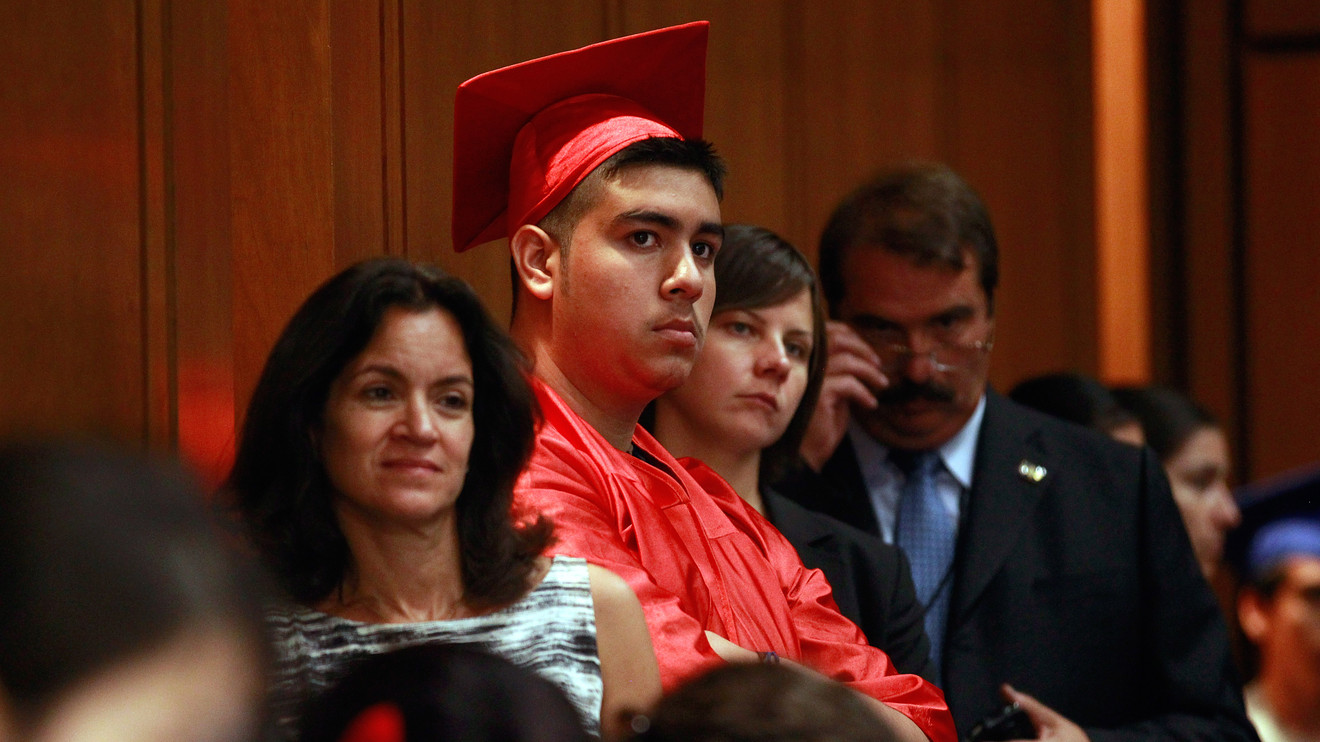 Alf Seccombe, a San Francisco area-based director with $223,000 in student loans, says those who blame students for the problem are “a little out of touch.” “People don’t realize that everybody is living paycheck to paycheck and they are not doing that by choice,” said Seccombe, 36.

‘We’re in a different boat. It’s a different time period. It feels like things are stacked up against me.’

He makes six figures in retail fashion marketing, but is still sliding into credit-card debt to pay his loans. Seccombe thinks of his in-laws, who both worked as teachers and bought a house with an ocean view. His house is on a highway and has plumbing work that needs to be put off.

“We’re in a different boat,” he said. “It’s a different time period. It feels like things are stacked up against me.” Seccombe already works at least 50 hours a week and has wondered about a weekend job. “It’s basically the choice between, ‘Am I going to raise my kids or not?’” he said.

One year at any four-year institution cost $26,593 during the 2016 to 2017 school year, according to the National Center for Education Statistics. Adjusting for inflation, the center said the 1985-1986 cost to pay for that same year of schooling was $12,274.

Don’t miss: The No. 1 university in America now comes with a total sticker price of over $293,000

But not everyone empathizes with debt-holders. One-third of adults aged 45 and up say graduates are most at fault for their student debt, according to a new survey. In fact, 25% say young people should look for lower interest rates and 19% say graduates should work harder to pay it off.

The 18- to 44-year-olds participating in the CreditRepair.com survey — those most likely paying off loans right now — see things differently. Only 21% say students are at fault, while 40% say the responsibility rests primarily with the government.

And just 10% of younger participants in the survey said graduates need to work harder. Their No. 1 solution (according to 27% of this age group) was free public college; only 18% of older Americans said they felt the same way.

Borrowers between the age of 18 and 39 owe $840 billion of the nation’s approximate $1.5 trillion dollar student debt as of this year’s second quarter, according to Federal Reserve Bank of New York data, while those aged 18 to 49 owe $1.16 trillion. Americans with student-loan debt had an average $32,700 balance as of the end of last year, the Fed noted.

Don’t miss: This budget shows how a $350,000 salary barely qualifies as middle class

Advocates say minority students face steeper costs and consequences because they are more likely to borrow money for school. One recent study found that white men paid down 44% of their debts 12 years after school, but the balance for black women increased 13% over that time.

At a congressional hearing earlier this week, comedian Hasan Minhaj called student debt “a paywall to the middle class.” “People are putting off marriage, kids, home ownership and retirement,―especially my generation,” said the 33-year-old host of Netflix’s NFLX, +1.83%  “Patriot Act.”

Rep. Barry Loudermilk (R-Ga.), 55, said debt levels were a crisis, but pressed witnesses on whether student loans were absolutely necessary for schooling.

“Two of my three children graduated from four-year college institutions with zero debt and no scholarship,” Loudermilk said. “They actually worked and paid for their tuition. Even from some colleges you would recognize.”

On Friday, Loudermilk told MarketWatch that students’ “work and ability to generate income is an important part of this puzzle. But the root of the problem is that the federal government took over student lending in 2010, which caused student loan funds to basically become an entitlement available to anyone, which resulted in colleges and universities significantly increasing the cost of attendance.” 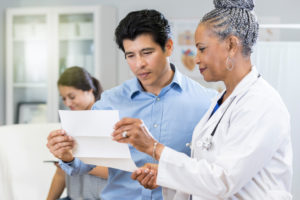 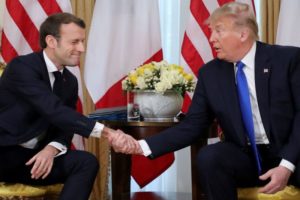 Google to purchase Fitbit for $2.1 billion as it beefs up its health capabilities

The Chips Are Down and Samsung Needs a Coping Strategy

3 Parts of Amazon's Business That Antitrust Regulators Are Looking At