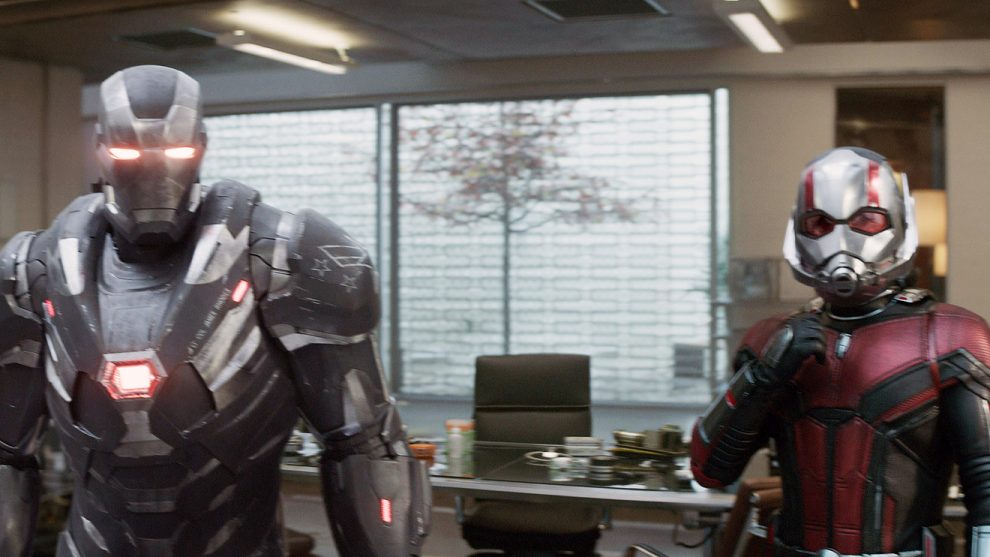 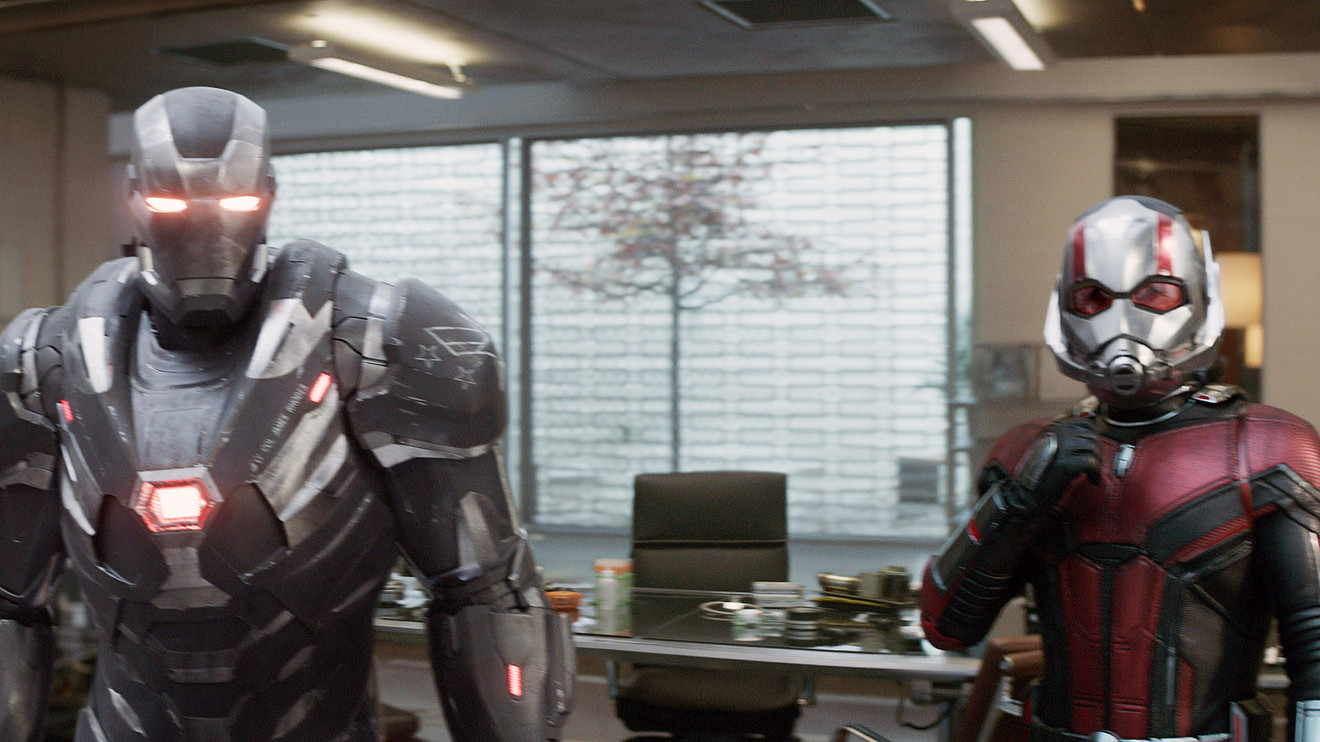 “Avengers: Endgame” is a final clash for the fate of the universe —and ticket costs for the much-hyped movie are going just as cosmic.

While average prices for a ticket to a U.S. movie theater are just about $9, prices, enterprising sellers on eBay EBAY, -1.06%   are offering the tickets for prices like $125, $200, $500. Prices peak well into the thousands for batches of tickets.

‘If people want to spend ridiculous sums of money for something they can see at a lower price, that’s up to them.’

Disney’s DIS, +1.58%  movie will reportedly play in more than 4,600 American and Canadian theaters — making it the widest release ever — and could rake a record-breaking opening weekend gross of $300 million, according to The Wall Street Journal.

Patrick Corcoran, vice president and chief communications officer at the National Association of Theatre Owners, said he hadn’t heard such secondary movie ticket mark-ups since director George Lucas got back to the Star Wars movies, beginning with 1999’s “The Phantom Menace.”

Corcoran noted there are 5,800 movie locations and 41,000 screens in America — so there would be plenty of chances to see “Avengers: Endgame.” “If people want to spend ridiculous sums of money for something they can see at a lower price, that’s up to them,” he said.

The jacked-up price might be eye-popping and even exploitative to some, but others say it’s Economics 101: supply, demand and perceived value.

Don’t miss: Why are Patagonia ‘power vests’ with Goldman Sachs and JP Morgan logos selling for $200 on eBay?

Fandango says over 4,000 show times across the country for “Avengers: Endgames” have sold out. The site selling tickets to more than 30,000 movie screens in America said chains keep putting up more show times and devoting more screens .

In a poll of 1,000 moviegoers, 63% considered the release “an historic moment in cinema,” according to Fandango.

“Avengers: Endgame” might also be an antidote for people who think they’re spending too much time on sites like Twitter TWTR, -2.06%   or Facebook FB, +5.85%  . That’s because 57% of the poll participants said they’ve temporarily sworn off social media to avoid any “Endgame” spoilers.