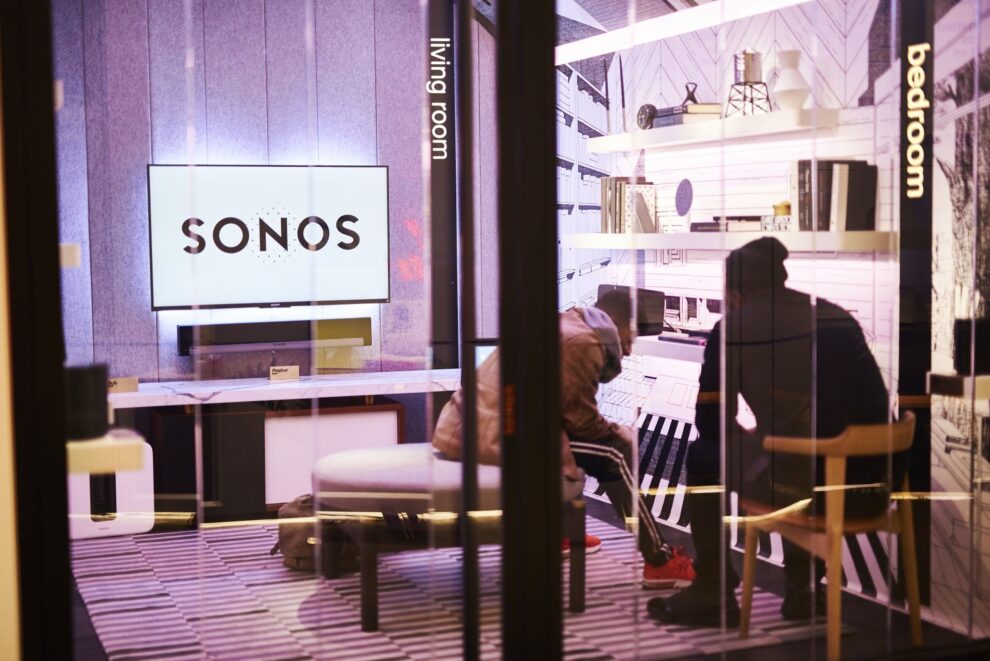 (Bloomberg) -- Sonos Inc. set a goal of $2.25 billion in annual revenue by fiscal year 2024 and introduced a new $169 portable speaker as the latest entrant in its catalog of high-end sound systems.The company, which made its name as one of the early proponents of connected home speakers, generated $1.33 billion in revenue last year and prevously forecast sales rising past $1.5 billion in the current 2021 fiscal year. Sonos also Tuesday projected 2024 gross margins of 45% to 47%, and adjusted EBITDA margin of 15% and 18%.Chief Executive Officer Patrick Spence said the Santa Barbara, California-based company has partnered with German carmaker Audi AG to provide Sonos-tuned audio on its Q4 e-tron vehicle and is actively looking into more opportunities around in-car audio as well as portable headphones. Apple Inc. recently released its AirPods Max over-the-ear headphones, raising the price bar for premium wireless audio and setting the course likely to be followed by fellow smartphone makers. Sonos has long been working on wireless headphones, Bloomberg News has reported.Read more: Apple Joins Smartphone Giants Upending the Big Headphones MarketThe new Roam speaker announced Tuesday can stream music via Bluetooth on the move or over Wi-Fi at home. It is slightly taller than an iPhone, weighs just under 1lb, has 10 hours of battery life and can be recharged using a standard wireless charging mat, the company said. It’s also compatible with voice assistants like Amazon.com Inc.’s Alexa and Alphabet Inc.’s Google Assistant.With software on board matching the rest of the Sonos product ecosystem, the Roam can be paired with other speakers from the company to create a stereo environment. It can also stream music from several services, including Spotify and Apple Music. The Roam is the company’s second offering for use outside the home, joining the larger and pricier Move speaker launched earlier.Sonos also announced a variety of user metrics, including that company products were in 11 million homes at the end of fiscal 2020 and listening on its devices jumped 33% last year. The company also said it is targeting 500,000 paid subscribers for its in-house radio streaming service and aims for 100 million product users, but didn’t set dates for either of those goals.(Updates with Audi partnership in third paragraph)For more articles like this, please visit us at bloomberg.comSubscribe now to stay ahead with the most trusted business news source.©2021 Bloomberg L.P. Read More... 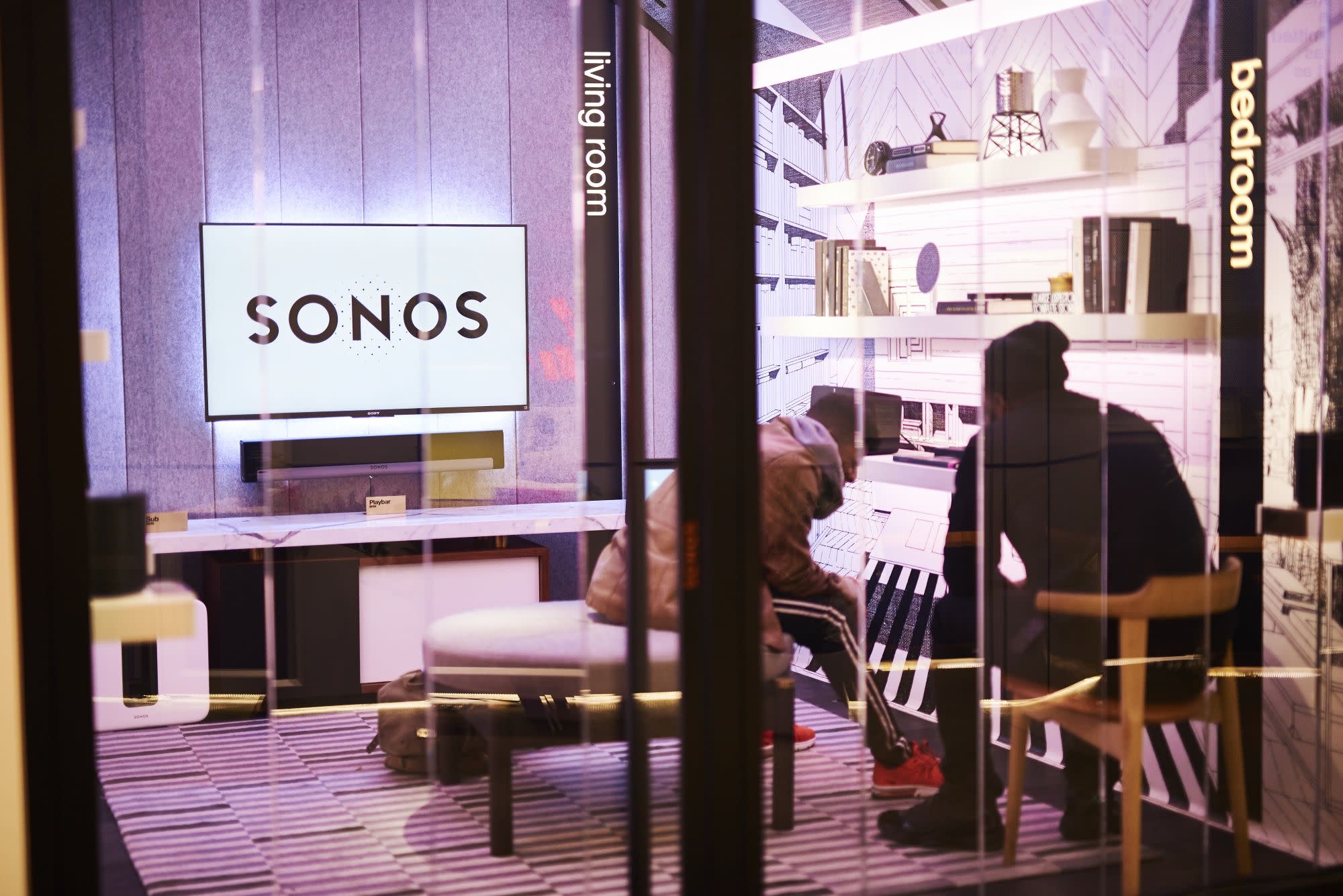 The Margin: CNN says President Trump needs to denounce this ‘vile and horrific’ video or he would be tacitly endorsing violence

The Ratings Game: Snap is on the brink of a ‘Cinderella story,’ analyst says

The Streaming TV Revolution Will Have Winners and Losers. How to Play the Stocks.