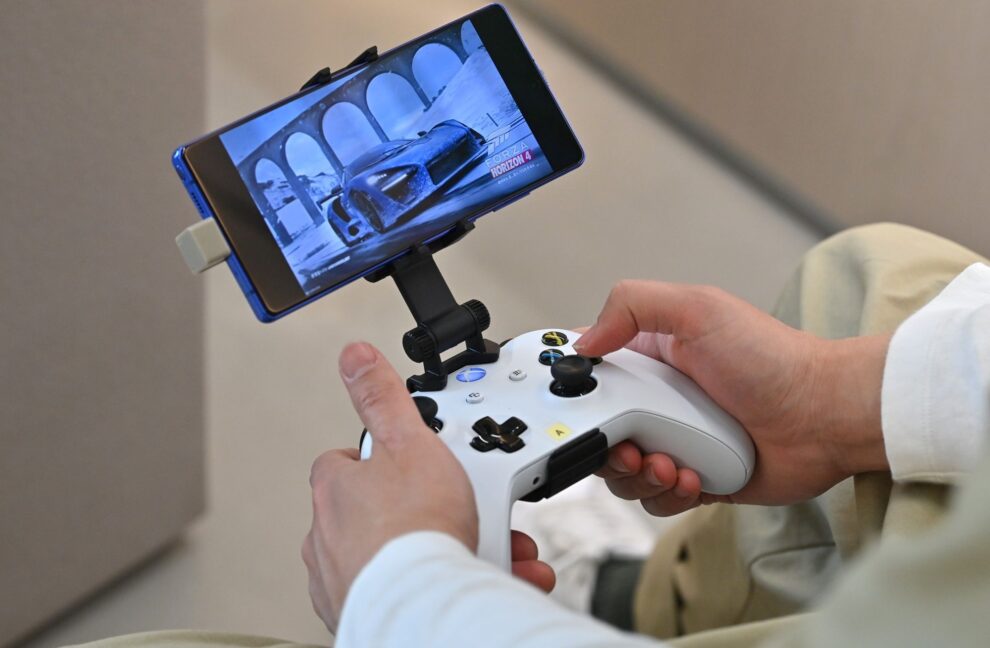 (Bloomberg) -- Sales of Sony Corp. and Microsoft Corp.’s new gaming consoles fell short of their predecessors during their first week in Japan, suggesting persistent supply bottlenecks will hamper the debut of two of this holiday season’s most hotly anticipated gadgets.Sony sold 118,085 PlayStation 5 consoles from its debut on Nov. 12 to Nov. 15, roughly a third of the PS4’s performance over launch weekend, Famitsu estimated. Microsoft tallied 20,534 units of its Xbox Series X and S during the six days from its start on Nov. 10, also shy of the 23,562 that the Xbox One managed during its first few days, the research house said.Sony fell as much as 1.6% in Tokyo trading on Thursday and Microsoft was down by about the same amount in New York Wednesday. Both fell in line with broader markets.The estimates provided a first glimpse at sales of the new Xbox and PlayStation, two devices that should dominate wishlists this Christmas. Japan was among the first markets globally to get the consoles and is considered a key battleground between two companies vying to establish a lead in next-generation gaming and drive longer-term growth.Read More: Microsoft Sets Sights on Sony’s Home Turf in Console Clash“Supply shortages in the U.S., where sales work on a first-come, first-served basis, are similar to those in Japan,” Citi Research analysts Kota Ezawa and Yui Shoji wrote. “This seems to point to low supply quantities, as well as strong post-release demand.”Factory and logistical disruptions during the pandemic have hurt manufacturers’ ability to keep up. The outcome is likely more reflective of the available supply than demand for the consoles, as both companies saw their machines sell out on day one, said Serkan Toto, an industry consultant in Tokyo.Microsoft has called its new console duo the most successful Xbox debut ever, but that feat appears to have come at the cost of thinly spread supply. The Redmond, Washington-based company released its two consoles to 37 countries simultaneously, a big jump from the 13 markets for the preceding Xbox One generation.Sony is also grappling with inadequate supply as it tries to introduce its new consoles to 65 nations, doubling the 32 that the company covered with the PlayStation 4. Chief Financial Officer Hiroki Totoki told investors in October that supply chain bottlenecks have hampered the tech giant’s efforts to meet demand and that constraints may persist until March next year. In Japan, the company was forced to implement a lottery system to manage PS5 pre-orders.Read More: Sony Hopes the PlayStation 5 Will Become a Long-Term Cash CowMicrosoft and Sony both say they’re working hard to beef up supply of their new machines. But retailers in Japan say it remains unclear when they will be able to reliably stock the in-demand products. PS5 units on resale marketplace Mercari have hit prices upwards of $1,000, from their usual $400 to $500.Not all users are in a rush to obtain the new consoles right away, as most new games are still playable on the departing... 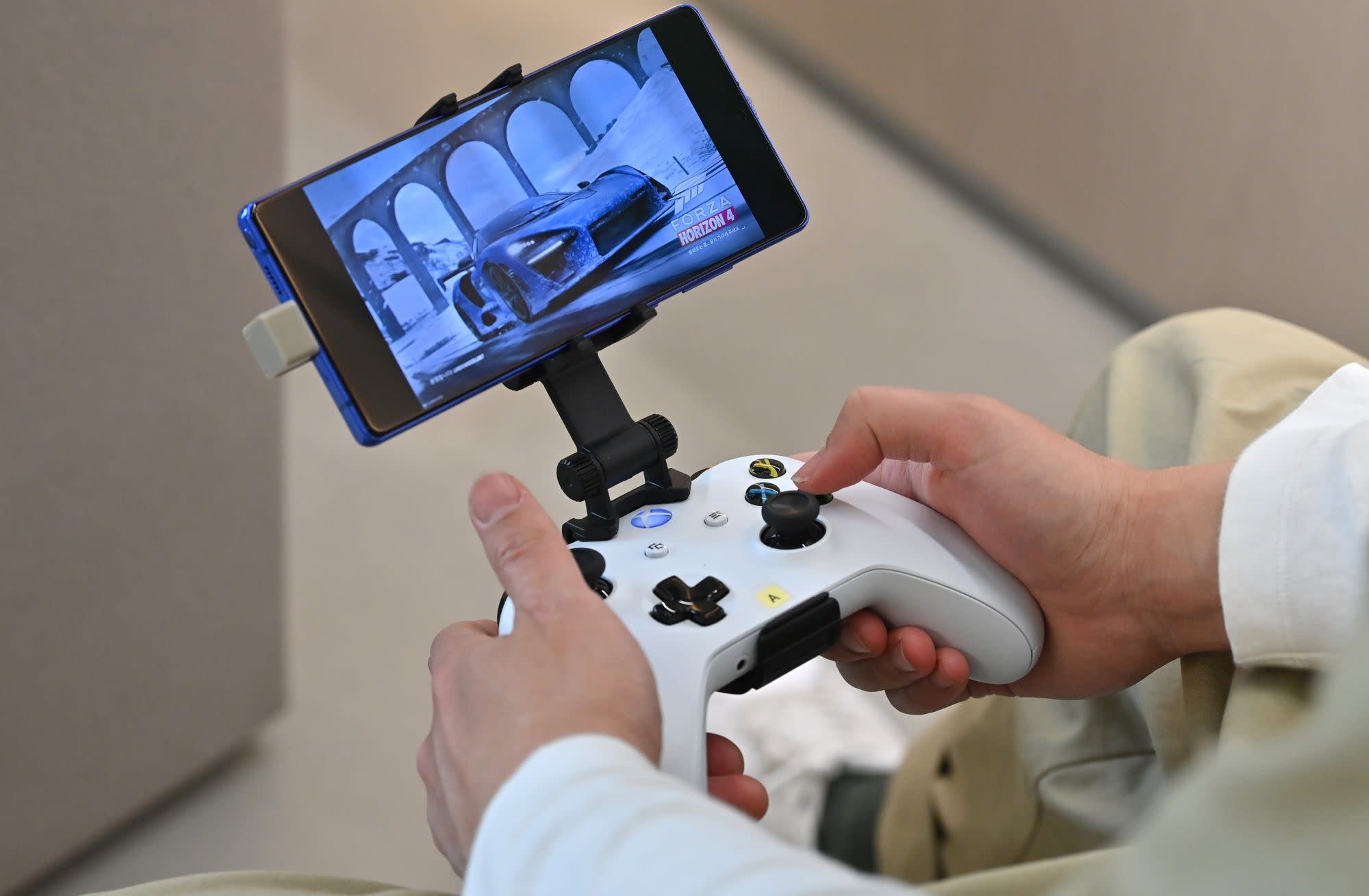 Key Words: Dr. Fauci on Biden’s scientific credentials — and the delay in the transfer of power
Aurora Cannabis Is Going to $0 — and for 3 Good Reasons, Says Analyst
Comment

Tough Year Ahead for Netflix Shareholders

Apple's stock surges toward another record as Apple TV+ debuts

You Should Sell This Popular Pot Stock, According to One Wall Street Firm