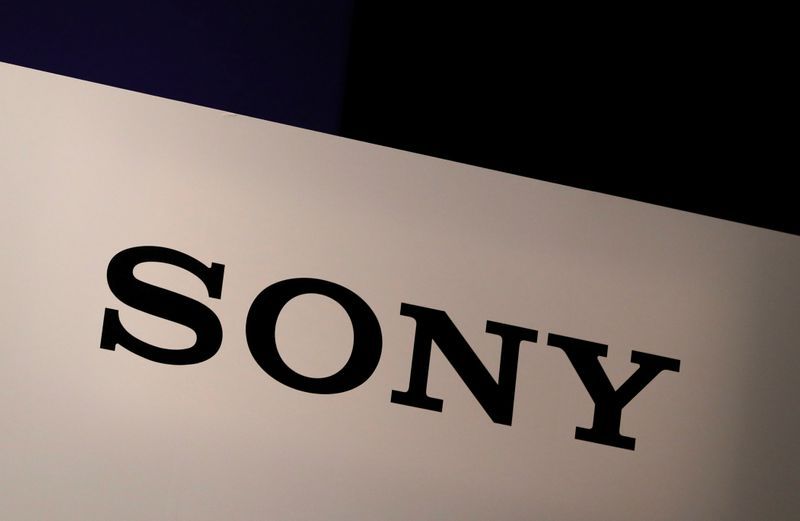 Sony Corp's shares slid as much as 2% in Tokyo trade on Wednesday after Microsoft Corp said it would buy the parent of games publisher Bethesda Softworks, in a deal to bolster its games slate as it eyes cloud gaming expansion. Microsoft's $7.5 billion acquisition of the publisher behind hit franchises like "Doom" and "Fallout" helps close that gap, as it pushes into cloud gaming with the launch of a subscription service last week for Android devices. Read More... 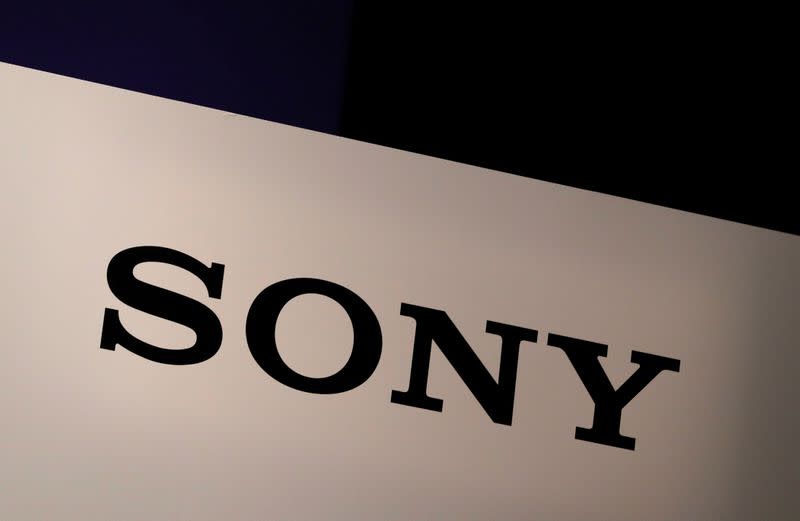