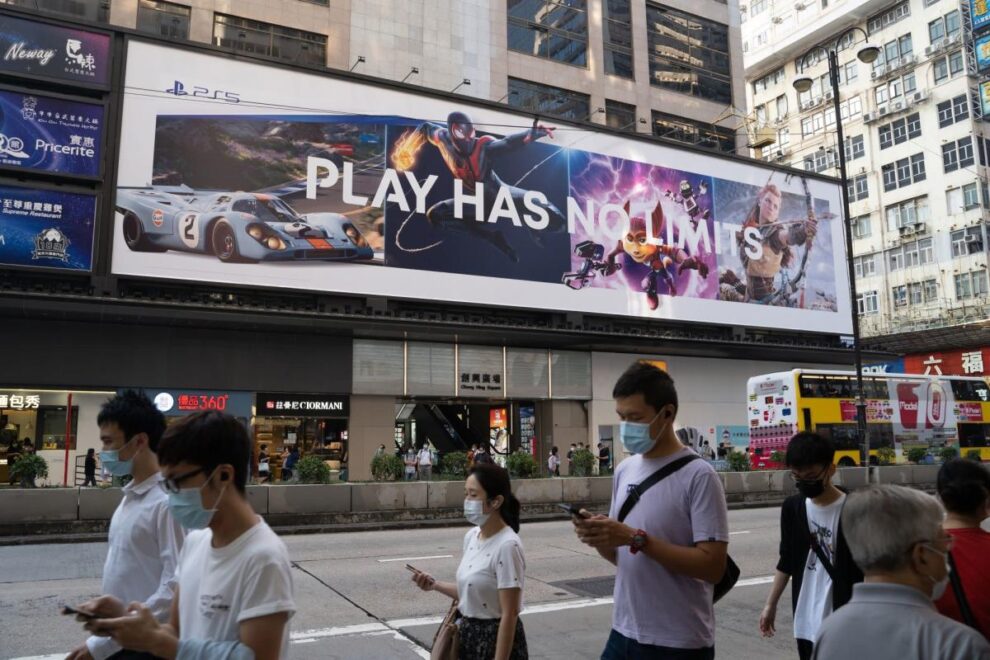 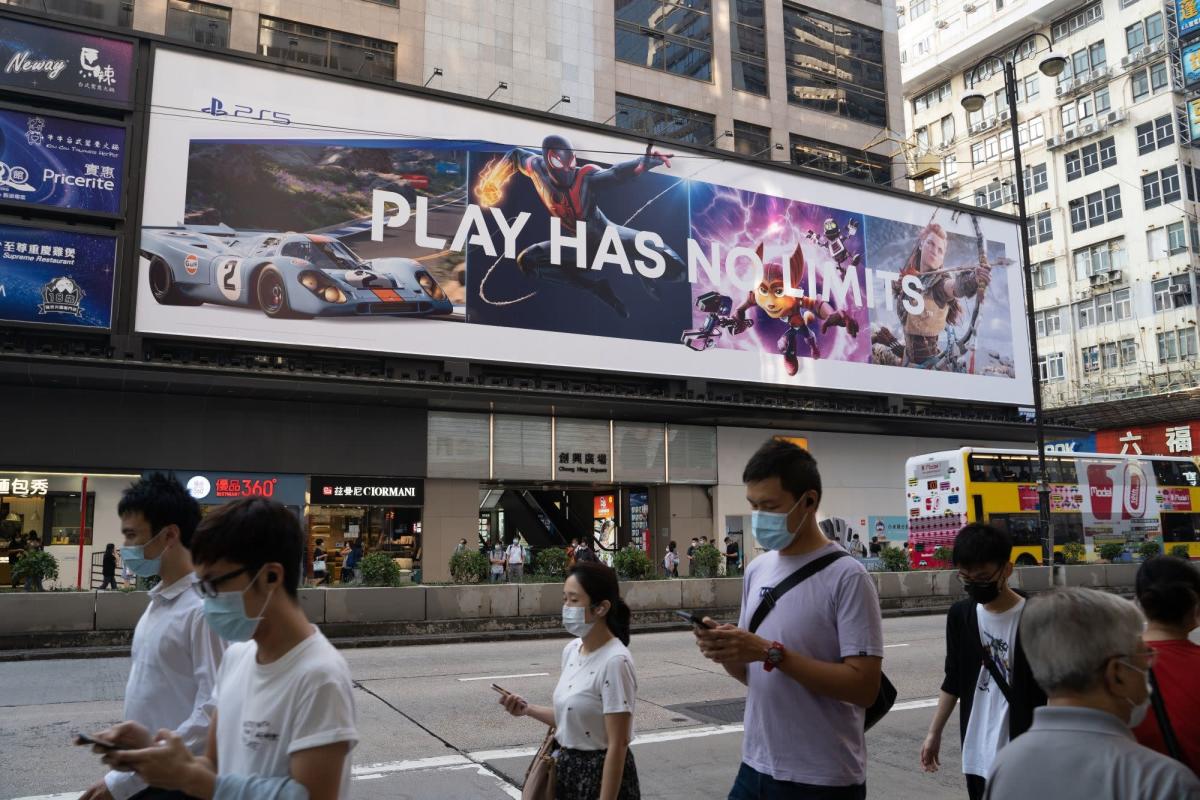 (Bloomberg) — Sony Group Corp. is launching a new gaming gear brand called Inzone, trotting out headphones and displays for the PC to try and expand its reach beyond the PlayStation.

The new brand is the Tokyo-based firm’s effort to capture a slice of the peripherals market, augmenting its plans to release more former PlayStation exclusives on the Windows platform. Sony wants to signal to consumers that it’s making products and games that go beyond the scope of its console ecosystem and has been taking steps to grow its gaming empire to mobile and PC arenas in recent years. PCs account for a fifth of the global games market, or $41 billion in 2022, according to Newzoo data, and they play host to some of the most prominent e-sports and video streaming brands and players.

The first Inzone products will be a trio of gaming headsets accompanied by two gaming monitors. The headsets range from $99.99 for a wired version to $299.99 for a wireless option with noise canceling. All have so-called 360-degree spatial sound to help gamers better identify the sources of sound around them and are compatible with the PlayStation 5 console. The two 27-inch monitors also have PS5-specific features, such as automatic picture adjustment when connected to the console, and include a 4K model and a lower-resolution option with fast 240Hz refresh rate.

Sony’s flagship PlayStation 5 console has been in chronic short supply since its debut in late 2020 and the company is also building a more universal online-gaming subscription service along the lines of rival Microsoft Corp.’s Xbox Game Pass.

“Sony now seems to be dead set on expanding the PlayStation ecosystem,” said industry analyst Serkan Toto of Kantan Games, noting that the Steam platform on PC boasts more monthly active users than Sony’s PlayStation. “It makes total sense for a hardware company to not only sell software but also branded accessories to this scaled audience.”

PC gaming benefits from much higher spending on hardware than Sony’s traditional console stronghold. The PlayStation 5 costs $499.99, which is less than half the going rate for a flagship graphics card, the marquee component of any gaming PC. By marketing to consumers who are used to paying more, Sony hopes to increase net income while diversifying its presence across gaming platforms.

“Considering the short supply of PS5 and soaring game development costs, the PC gaming market is becoming critical for Sony in order to show stable profit to investors,” said Hideki Yasuda, an analyst at Toyo Securities.

Sony will be a latecomer to a market where Microsoft has an advantage, with its own lineup of computers and peripherals, and there’s an established stable of popular gaming centric-brands such as Razer Inc., Corsair Gaming Inc., Logitech International SA and SteelSeries.