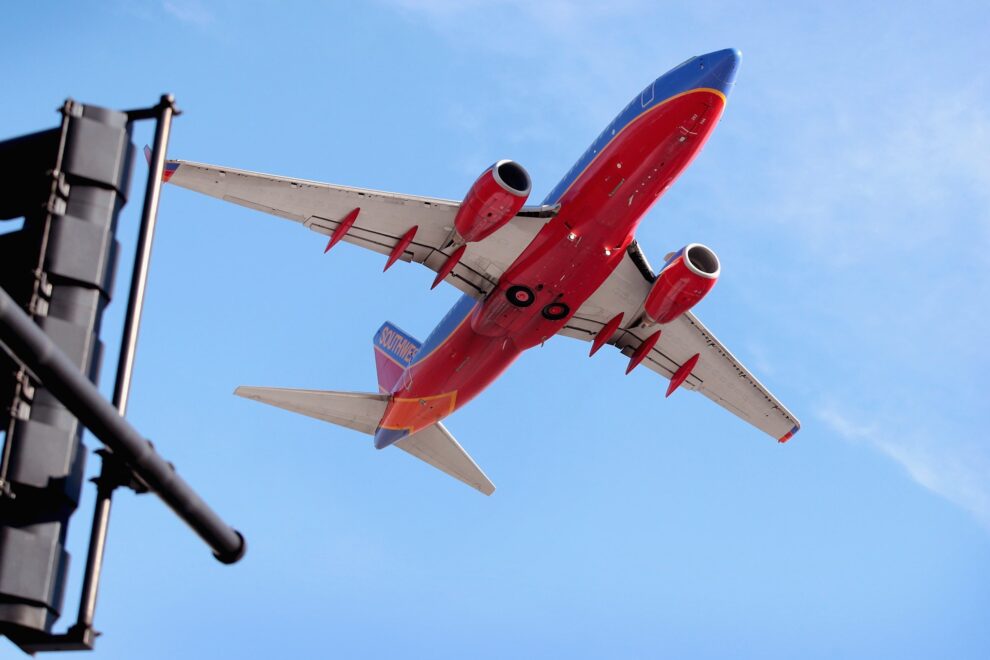 Southwest Airlines on Thursday posted its biggest loss ever after the coronavirus pandemic hurt the summer travel season.

Revenue dropped 68% to $1.79 billion from $5.6 billion a year earlier. The Dallas-based carrier lost $1.2 billion in the three months ended Sept. 30, compared with a $659 million profit a year earlier. Adjusting for one-time items, Southwest’s per share loss was $1.99, better than analysts’ expectations for a $2.35 per share loss.

Bookings have improved in recent months, the carrier said, but warned a recovery is still far off.

“We are encouraged by modest improvements in leisure passenger traffic trends since the slowdown in demand experienced in July,” CEO Gary Kelly said in an earnings release. “However, until we have widely-available vaccines and achieve herd immunity, we expect passenger traffic and booking trends to remain fragile.”

Southwest trimmed its cash burn to an average of $16 million a day in the three months ended Sept. 30, from $23 million in the second quarter. Southwest said operating revenue would need to recover to 60 to 70% of 2019 levels, double the third quarter’s sales, to break even.

Here’s how Southwest performed compared with what Wall Street expected, based on average estimates compiled by Refinitiv: