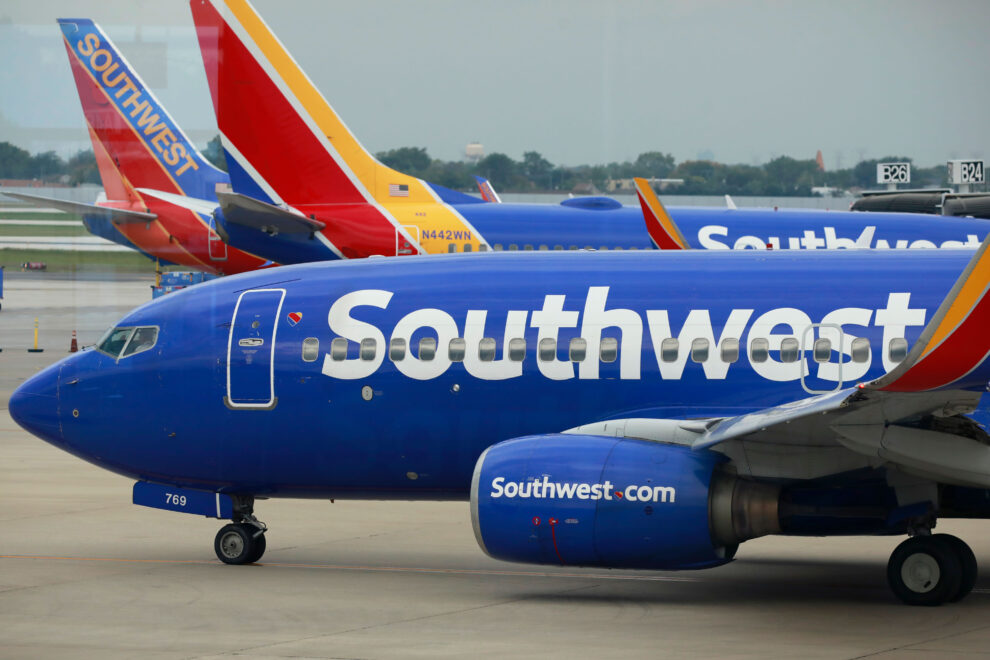 Southwest Airlines said Thursday that travel demand is still strong but warned that delays in new aircraft deliveries from Boeing could continue into 2024.

The airline reported a $277 million profit in the third quarter on record revenue of $6.22 billion, up nearly 33% from last year.

The Dallas-based carrier forecast a jump in revenue for the last three months of the year of between 13% and 17%, compared with 2019 levels. It expects capacity to be down about 2%.

Southwest said it will likely increase capacity 10% from 2022 during the first quarter of 2023 and 14% in the second quarter.

The airline said “uncertainty around the timing of aircraft deliveries” is prompting it to remain cautious on its “2023 capacity plan with a goal to have sufficient aircraft to operate our 2023 flight schedules, as originally published, in an effort to enhance operational reliability.”

Here’s how Southwest performed in the third quarter, compared with Wall Street expectations according to Refinitiv consensus estimates: