Despite potential for further downside, semiconductor stocks could rebound significantly over the next couple of years, according to Columbia Threadneedle Senior Equity Analyst Dave Egan. Read More... 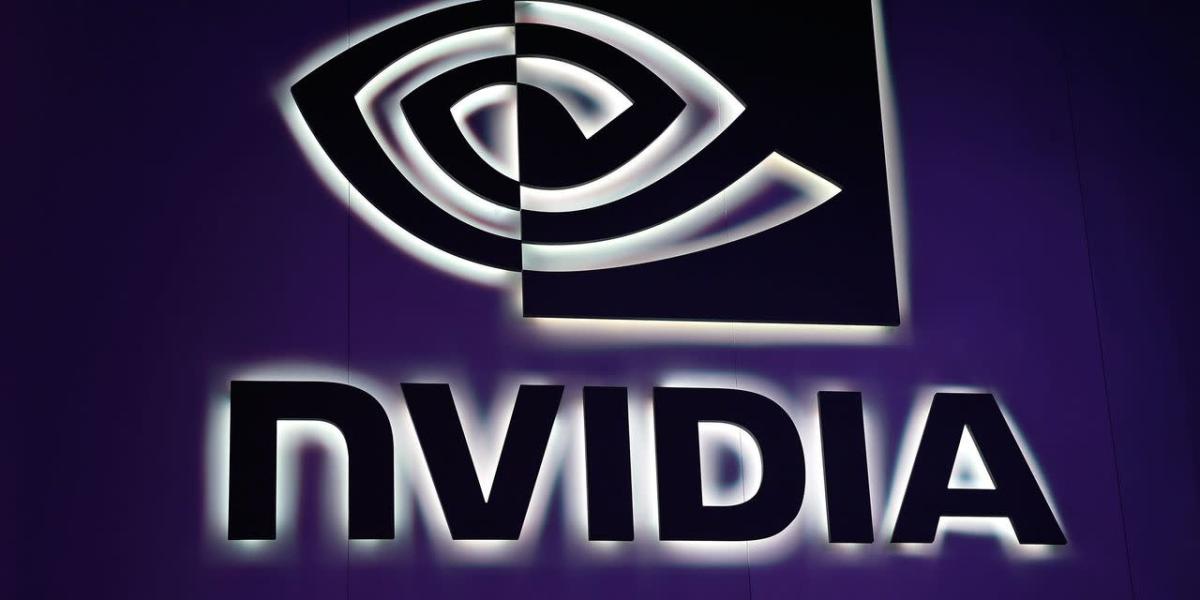 Eric Broten had planned to sow about 5,000 acres of corn this year on his farm in North Dakota, but persistent springtime rains limited him to just 3,500 in a state where a quarter or more of the planned corn could remain unsown this year. The difficulty planting corn, the single largest grain crop in the world, in the northern United States adds to a string of troubled crop harvests worldwide that point to multiple years of tight supplies and high food costs. Russia’s invasion of Ukraine, a major agricultural exporter, sent prices of wheat, soy and corn to near records earlier this year.