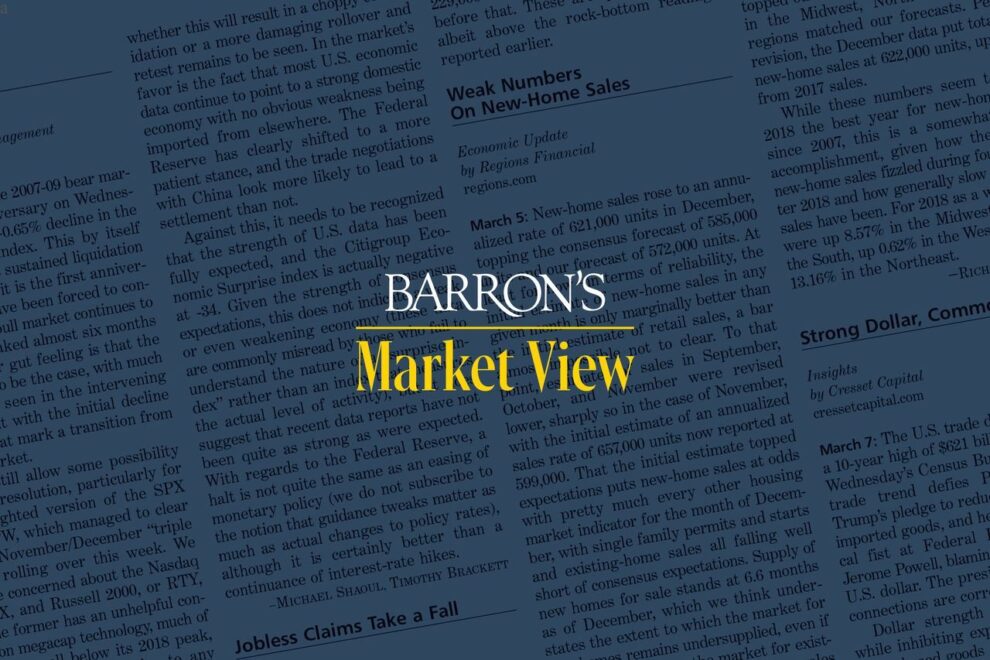 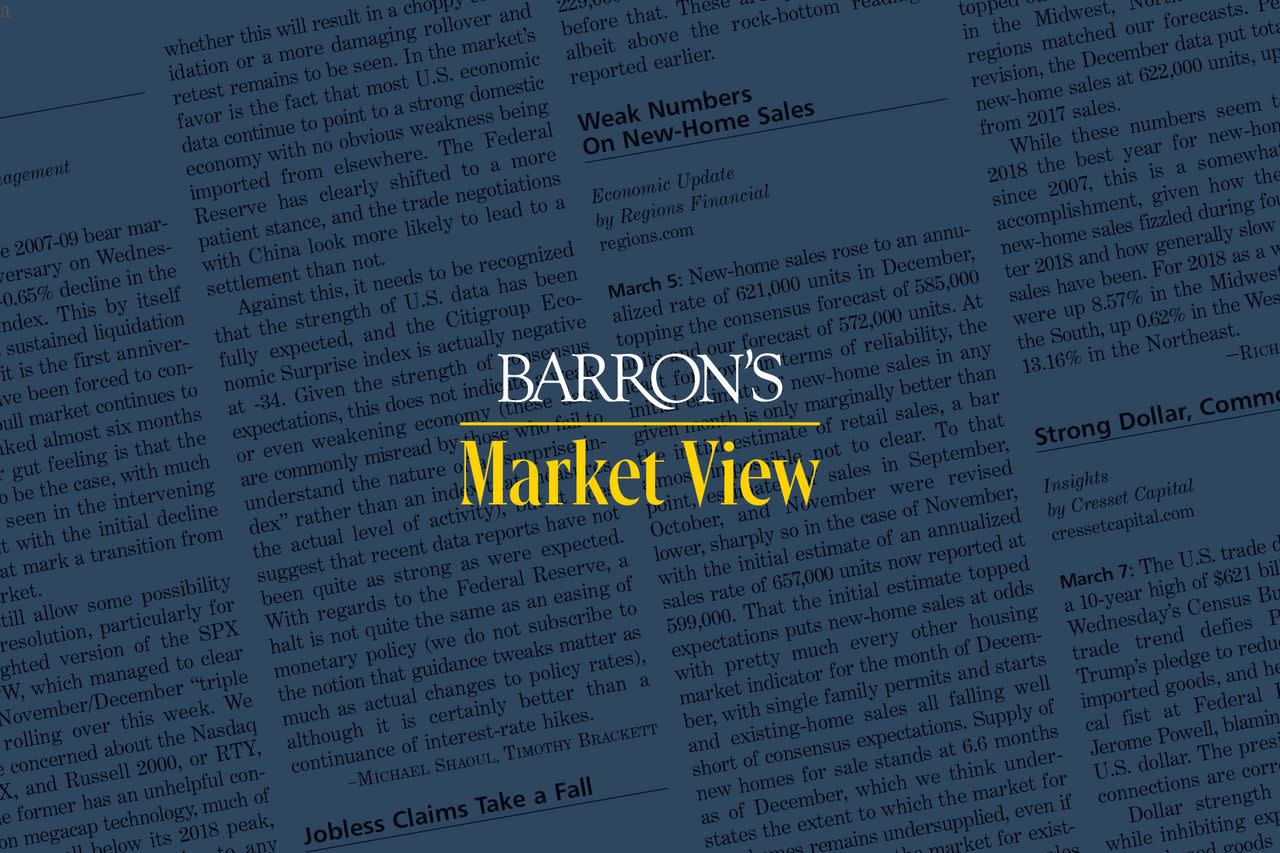 Micron’s (MU) upward momentum is showing no signs of fatigue. After struggling through 2020’s first three quarters, affected by an adverse microenvironment and a lack of demand for its memory products, the chip giant is firing on all cylinders. The semiconductor industry is known to be cyclical in nature, and the pendulum has now swung sharply in Micron’s favor. As customers’ demand for DRAM has increased, so have Investors’ appetite to own Micron shares. Since 4Q20, the stock is up 90%. However, the noises coming from the semiconductor industry suggest to Deutsche Bank analyst Sidney Ho, that the need for DRAM is set to further accelerate. “With demand across applications appearing more robust that we previously expected, we believe DRAM will remain undersupplied for the next few quarters even with the strong DRAM capex increase expected this year,” 5-star analyst noted. Based on the assumption of a higher ASP (average selling price) for DRAM, Ho raised his EPS forecast for F2Q to $0.85, which is above the high end of Micron’s $0.75 +/- $0.07 guidance range. Even though the majority of Micron’s business is based on contracts which usually lag spot prices, considering the spot market’s strength, Ho thinks there could be additional upside to his revised estimates. Industry checks at PC/server/ storage OEMs also suggest DRAM pricing will continue to increase until C3Q21 at the earliest. This merits a raise to CY21 estimates; Ho now expects EPS for FY21 to hit $4.44, up from the prior $3.78. Furthermore, Micron’s NAND segment could also be due a boost. “We believe there could be upside from the NAND business as recent data points are starting to get more positive,” Ho noted. Although Ho warns that the industry’s cyclical nature will at some point inevitably mean the demand/supply paradigm will shift again, Ho expects Micron’s valuation to continue its upward trajectory “until there are signs that the upcycle is coming to an end.” Accordingly, Ho raised his price target from $90 to $110, indicating additional upside of 24%. Ho’s rating stays a Buy. (To watch Ho’s track record, click here) Micron has plenty of other supporters on the Street. The analyst consensus rates the stock a Strong Buy, based on 23 Buys vs. 2 Holds. At $112.92, the average price target implies upside of 27% in the coming months. (See Micron stock analysis on TipRanks) To find good ideas for tech stocks trading at attractive valuations, visit TipRanks’ Best Stocks to Buy, a newly launched tool that unites all of TipRanks’ equity insights. Disclaimer: The opinions expressed in this article are solely those of the featured analyst. The content is intended to be used for informational purposes only. It is very important to do your own analysis before making any investment.

TaxWatch: ‘It is simply not possible.’ Calls for tax deadline extension mount as accountants say they can’t do everything by April 15
MyTheresa Is E-Commerce for Luxury. The Stock Might Be the Cheapest Thing It Sells.
Comment

Are Tesla, Nvidia Buyable Here? Why Jon Najarian Thinks These Top Growth Names Are In Play

Why Tencent Stock Is Up