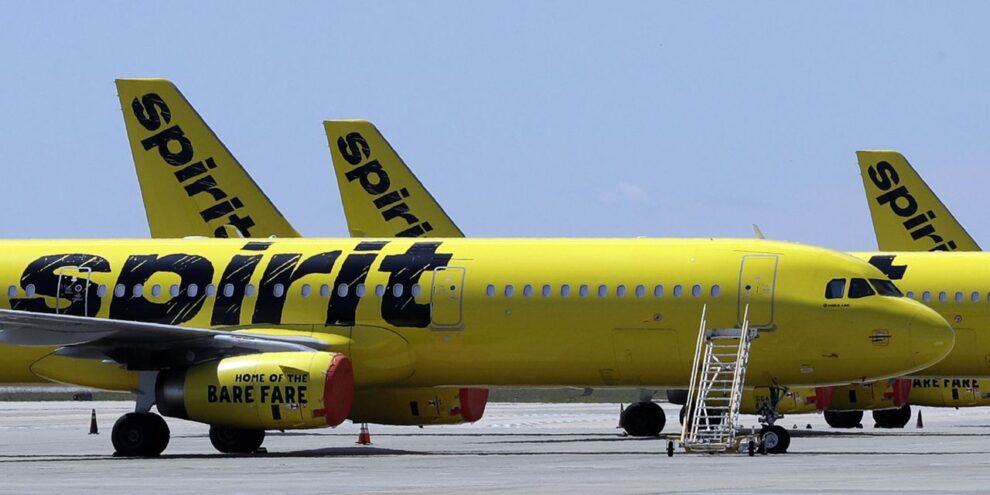 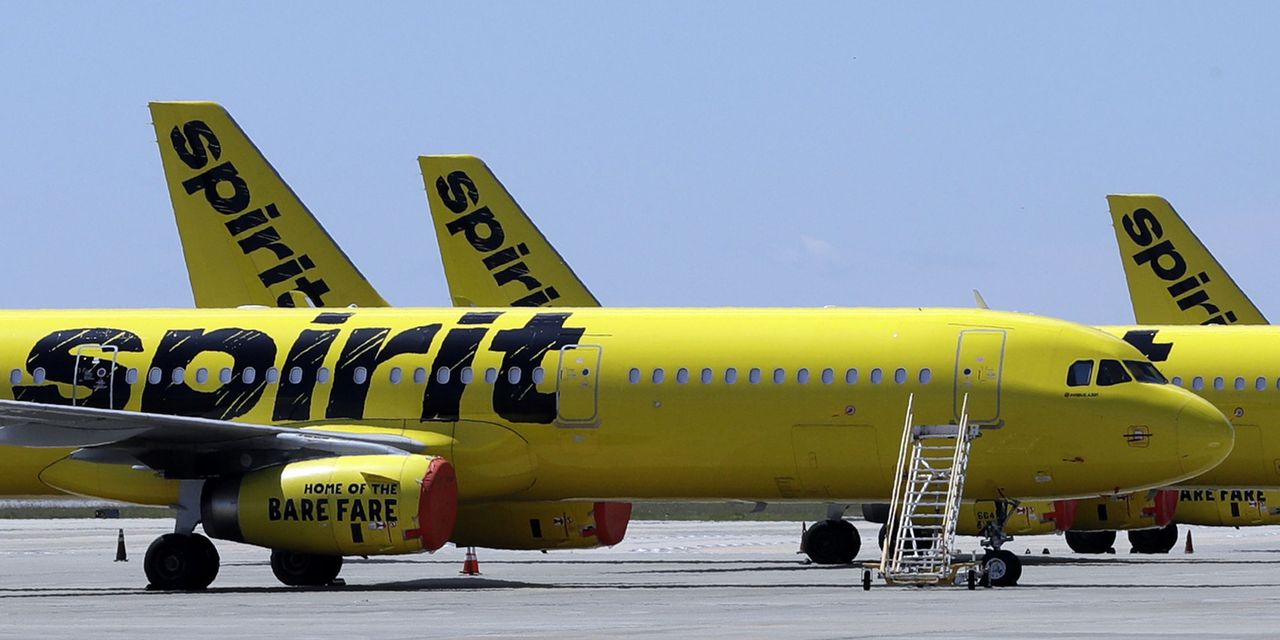 Frontier ULCC, -11.81% late Friday increased its offer for Spirit SAVE, -7.06%, trying to fend off JetBlue Airways Corp. JBLU, +1.91%, which surprised investors in April with its own proposal for Spirit and also has put improved offers on the table. Frontier and Spirit announced their deal in February.

Frontier and Spirit shares fell Monday, while shares of JetBlue were one of the few gainers amid a downdraft for the broader equity market.

ISS had previously urged Spirit shareholders to reject Frontier’s offer. Glass Lewis, the other shareholder proxy service, has kept its recommendation in favor of the Frontier merger.

Frontier late Friday increased the per-share offer by $2 and raised the fee it would pay if the deal runs afoul antitrust matters to $350 million. That fee now matches JetBlue’s.

Frontier is also offering 1.9126 of its shares per Spirit share, which would allow “Spirit shareholders to benefit from the potential upside of the combined company and the expected $500 million of synergies,” ISS said in its recent note.

Frontier is also offering Spirit shareholders to prepay $2.22 a share in cash following merger approval, while JetBlue has offered to prepay $1.50.

JetBlue’s proposal “caps the potential upside for Spirit shareholders – if an agreement is struck at the currently proposed terms, Spirit shareholders could not receive more than $33.50 per share in cash, even if the value of the combined company’s synergies prove to be higher,” ISS said.

In contrast, there’s a potential upside of owning 48.5% of a combined Spirit and Frontier, which “could benefit from a recovery in the U.S. airline industry.”

Spirit shares have traded above $33.50 from February to June and that could be seen as “an indicator of where standalone Spirit shares could trade in the event of an industry recovery,” ISS said.

Frontier’s improved offer came as a surprise, analyst Savanthi Syth at Raymond James said in a note Monday. “We had believed the probability to be low that Frontier would improve its offer,” Syth said.

Frontier on Monday issued a letter to Spirit shareholders, urging them to support the deal and calling JetBlue’s an “illusory proposal, which lacks any realistic likelihood of obtaining regulatory approval.”

JetBlue said late Friday it continues to believe its offer is “decisively superior to the Frontier transaction, even considering its revised terms.”

JetBlue said it would review Frontier’s sweetened proposal more thoroughly and that it intends “to continue our ‘vote no’ campaign against the inferior Frontier transaction at the special meeting.”