The stock market has been on an incredible run for the past 14 months, rising about 80% in that time. Greater volatility could signal we are poised for a spring market correction, and if you have $1,000 to invest you may be leery about putting it to work for you in the stock market. The two stocks below should be considered for the next stock market crash. Read More... 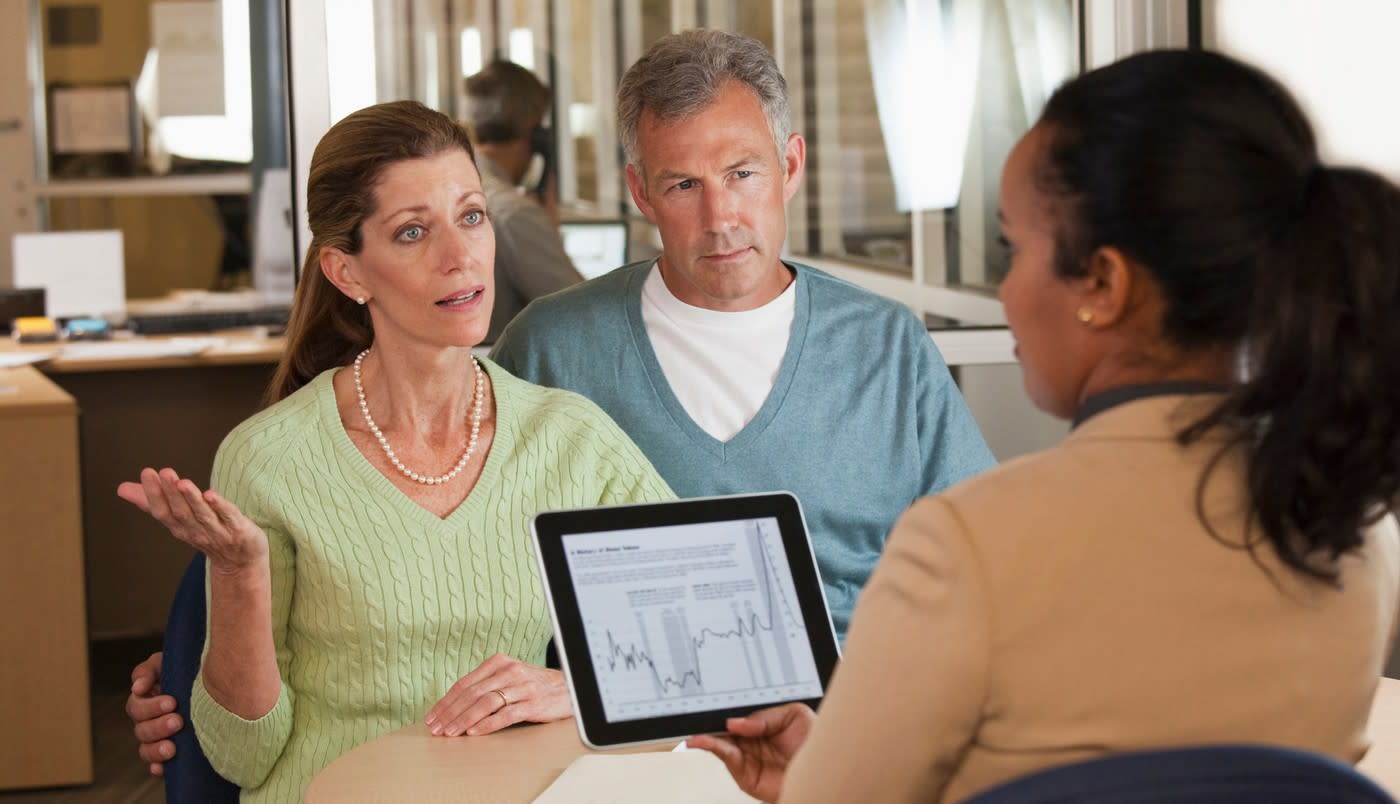 Billionaire Ken Griffin Bumps Up Stake in Amazon
Buy This, Not That: These 15 expert-recommended wines are now on sale for just $7 a bottle
Comment

Rampant speculation in the stock market — you ain’t seen nothing yet. Thank the Federal Reserve