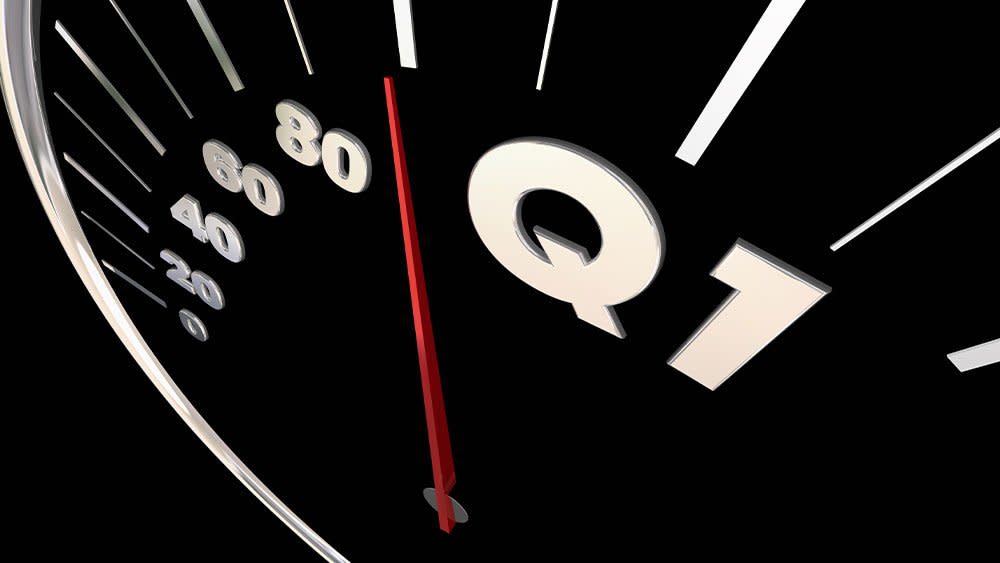 FA Center: How financial advisers can talk about their fees so clients understand just how much they’re paying
The Tell: Americans ready to pour $40 billion into bitcoin and the stock market as stimulus checks arrive: survey
Comment

Facebook’s Libra could be more dangerous than 9/11, congressman says

‘The housing market is on a sugar high’: Home sales are soaring, but is it a good time to buy? Here’s what the experts say