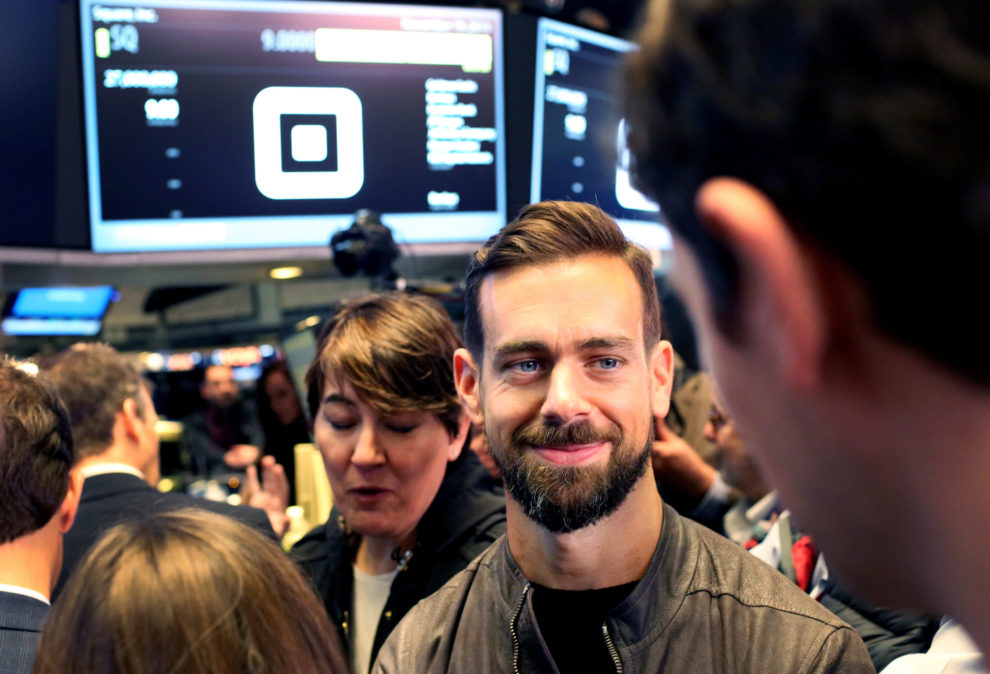 Square beat market expectation for quarterly profit on Wednesday, as the payments processor earned more from its subscription and services business, especially from Cash App, sending its shares up 8% aftermarket.

The company, founded and led by Twitter Chief Executive Officer Jack Dorsey and best known for its signature credit card readers that are plugged into smartphones, has been aggressively expanding into a wide range of financial services.

It has been bolstering its mobile payment service Cash App with extra features such as stock trading, which pits it against Robinhood, a rival trading app popular among young consumers. The app also directly competes with PayPal’s Venmo on money transfers.

Ahuja attributed the growth in part to taking advantage of a strong “passionate” following on social media. Cash App has 1.1 million followers on Instagram, an uncommonly high figure for a financial brand, Ahuja added.

Cash App had about 24 million monthly active customers in December, surging 60% from last year, the company said. The app also offers bitcoin trading, revenue from which more than tripled to $177.6 million.

Subscription and services-based revenue, which includes earnings from Cash App, surged 45% to $281.4 million from last year.

Gross payment volume, a closely watched metric that measures the dollar amount of all card payments processed, jumped 25% to $28.64 billion, lifting transaction-based revenue by 25% to $832.2 million.

The company posted a profit of $390.9 million in the fourth quarter ended Dec. 31 compared with a loss of $28.2 million, a year earlier.

Dispatches from a Pandemic: The legally murky eviction of a North Carolina single mother — despite the CDC’s moratorium: ‘Nobody’s enforcing it’

: GE’s stock gets a big boost after news that Boeing’s 737 MAX could fly again this year