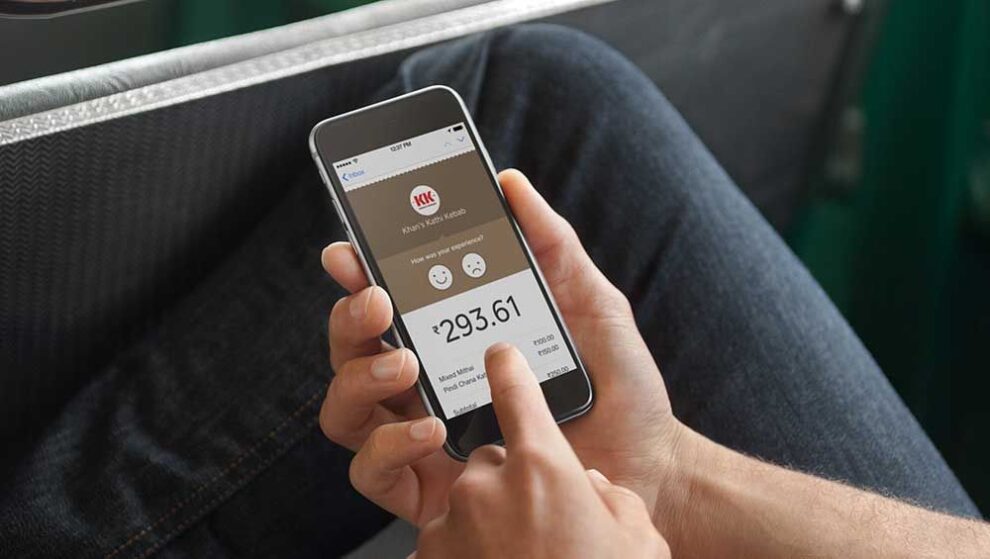 Square stock dipped after the payment firm said it would acquire rapper Jay-Z's Tidal streaming service for $297 million in cash and stock. Tidal has struggled against Spotify and Apple. Read More... 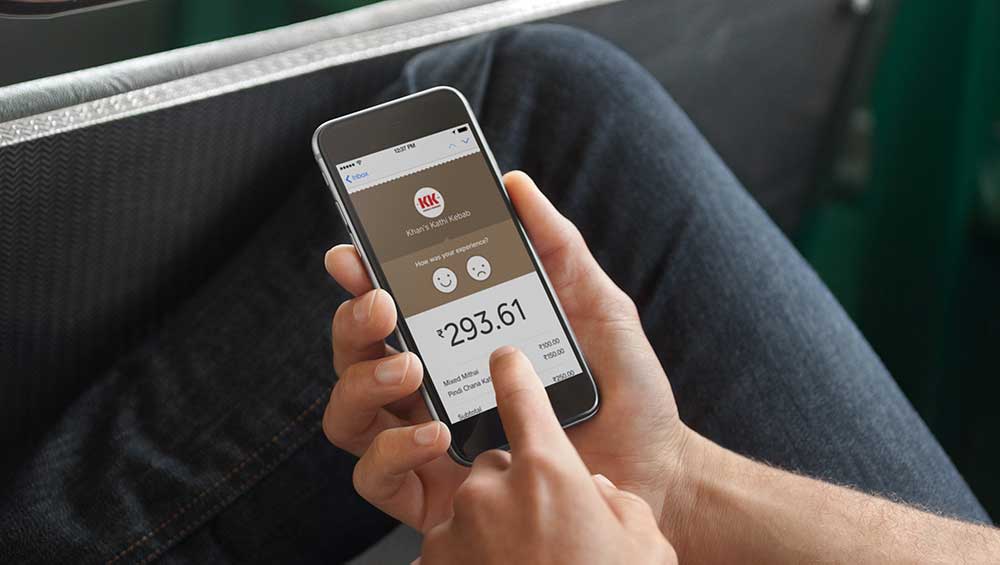 Nvidia CEO: we want to make Arm even greater, keep it based in UK