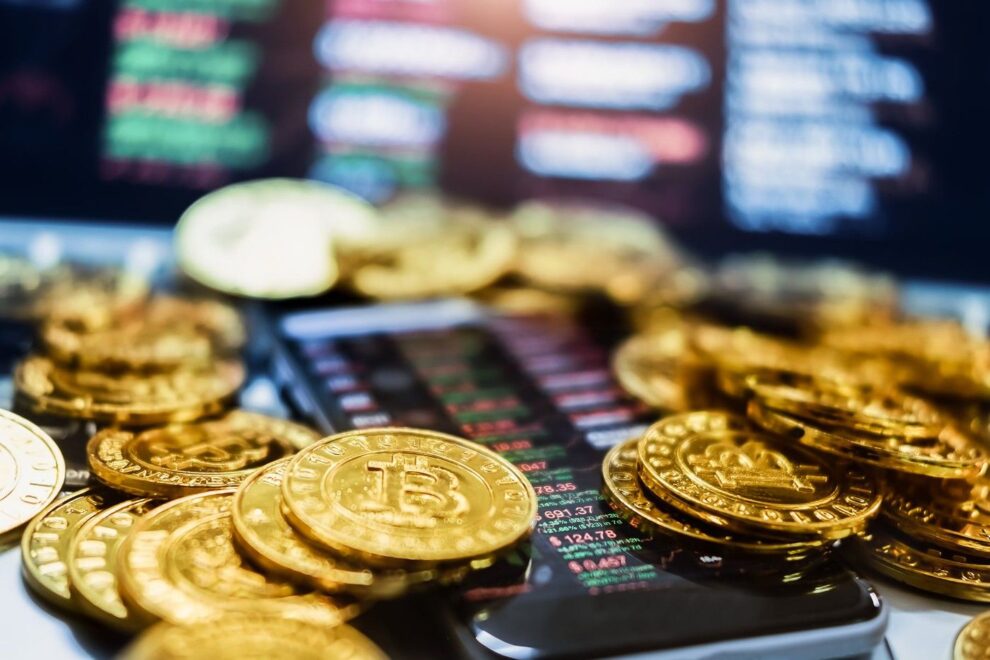 The fintech company still loves bitcoin, but it's mainly using the cryptocurrency to expand its ecosystem rather than boost its profits. Read More... 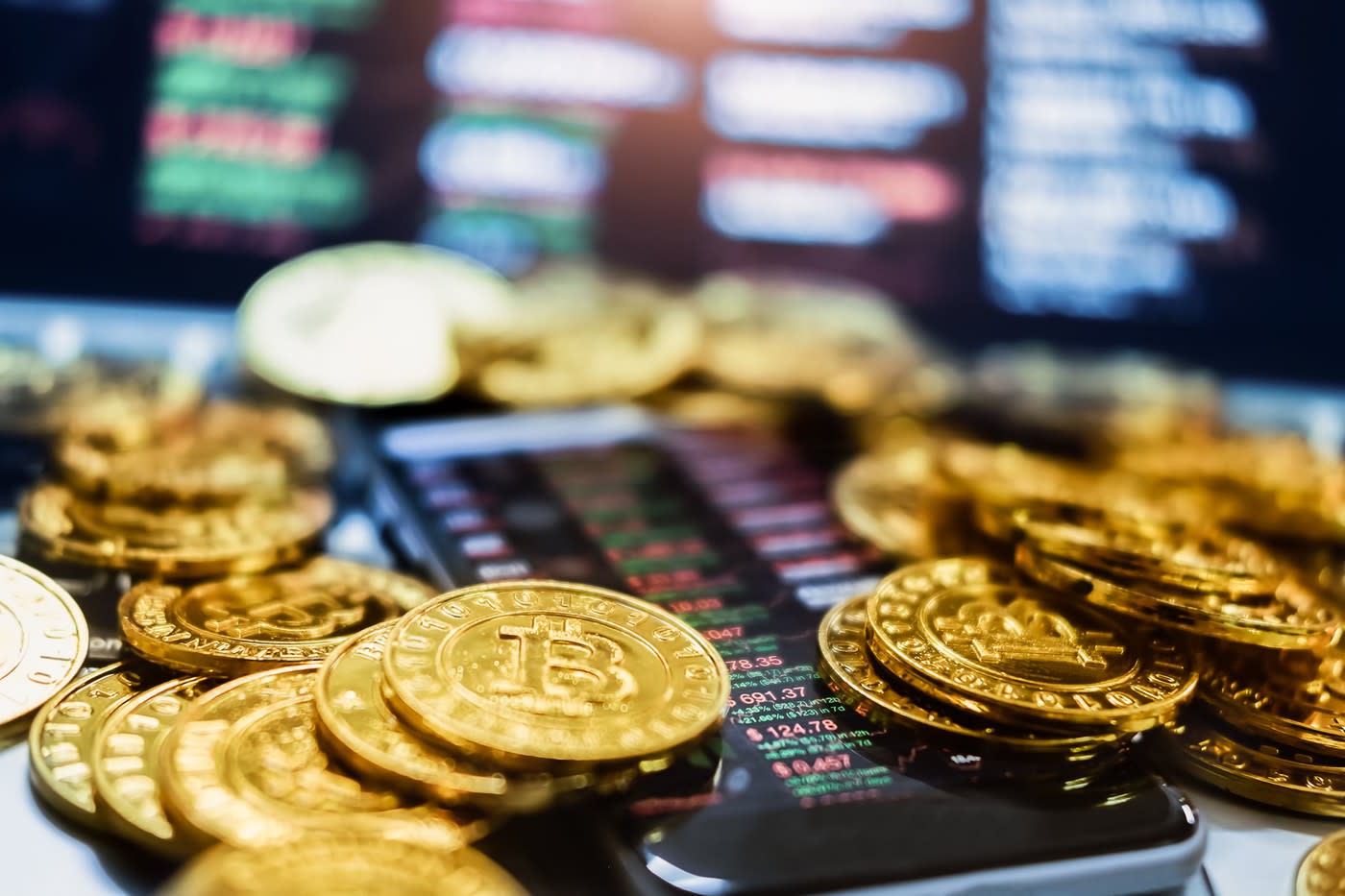 (Bloomberg) — Anghami, the Abu Dhabi-based music-streaming service that claims over 70 million users, said it’s listing on the Nasdaq stock exchange in New York by merging with a blank-check company, setting the stage for one of the biggest investments into a Middle Eastern technology startup in years.Anghami, Arabic for “my tunes,” is merging with Vistas Media Acquisition Company Inc., a special purpose acquisition company set up last year, it said in a Wednesday statement confirming an earlier Bloomberg News report. The deal marks the first listing on the Nasdaq in New York by a home-grown Middle Eastern tech company.Following the deal, Anghami could be valued at close to $300 million, people familiar with the matter said, declining to be named. The transaction includes a combined $40 million commitment from UAE financial firm Shuaa Capital and the parent of the SPAC sponsor in so-called PIPE — private investment in public equity — financing.The music platform will use part of the newly raised funds to recruit and invest in content in markets like Saudi Arabia and Egypt, according to Elie Habib, one of Anghami’s two founders.The deal will “allow us to supercharge our growth and get to places we could not get to earlier,” he said in an interview. “We want to have a deeper penetration into high-growth, high revenue markets,” he said.A successful listing of Anghami would add to a streak of major technology deals in the Middle East that started with acquisitions of local companies by Uber Technologies Inc. and Amazon.com Inc. SPACs are often formed to allow private companies to raise fresh funds to grow and list directly without having to go through the costly and time-consuming initial public offering process.Startup BoomDespite the shockwaves of the coronavirus pandemic, regional startups have attracted around $1 billion in funding in 2020, 13% more than the previous year, according to Dubai-based Magnitt Inc.Anghami relocated its headquarters from Lebanon to the capital of the United Arab Emirates at the start of this year in partnership with the Abu Dhabi Investment Office. It was a coup for Abu Dhabi, which has been courting tech companies and startups as part of its efforts to diversify the oil-dependent economy.Anghami, founded in Beirut in 2012, has grown to become one of the region’s most popular streaming platforms. It delivers about 1 billion streams per month, offering 57 million songs to more than 70 million registered users. With offices across the Arab world, Anghami is vying for regional hegemony with Spotify Technology SA and Deezer SA.Anghami’s shareholders include regional venture capital firms and strategic shareholders, such as Middle East Venture Partners, Samena Capital, Emirates Integrated Telecommunications Co., MBC Group and Etihad Etisalat Co. Collectively, they own around 68% of the company, with the rest controlled by the founders.VMAC is led by Chief Executive Officer F. Jacob Cherian, a former associate at JPMorgan Chase & Co., and co-founders Abhayanand Singh, the head of the Singapore-based media investment company behind the SPAC, and Saurabh Gupta, a former banker and co-producer of several films. Vistas began trading on the Nasdaq stock exchange in August after its $100 million IPO.Shuaa Capital Invests in Music Tech Streaming Service AnghamiAnghami last year worked with investment bank JPMorgan to raise fresh capital and explore strategic options as it looked to expand, sources told Bloomberg at the time. More recently, Shuaa Capital also invested in the music platform.Dubai-based deNovo Corporate Advisors acted as financial adviser to VMAC and its parent company Vistas Media Capital.For more articles like this, please visit us at bloomberg.comSubscribe now to stay ahead with the most trusted business news source.©2021 Bloomberg L.P.