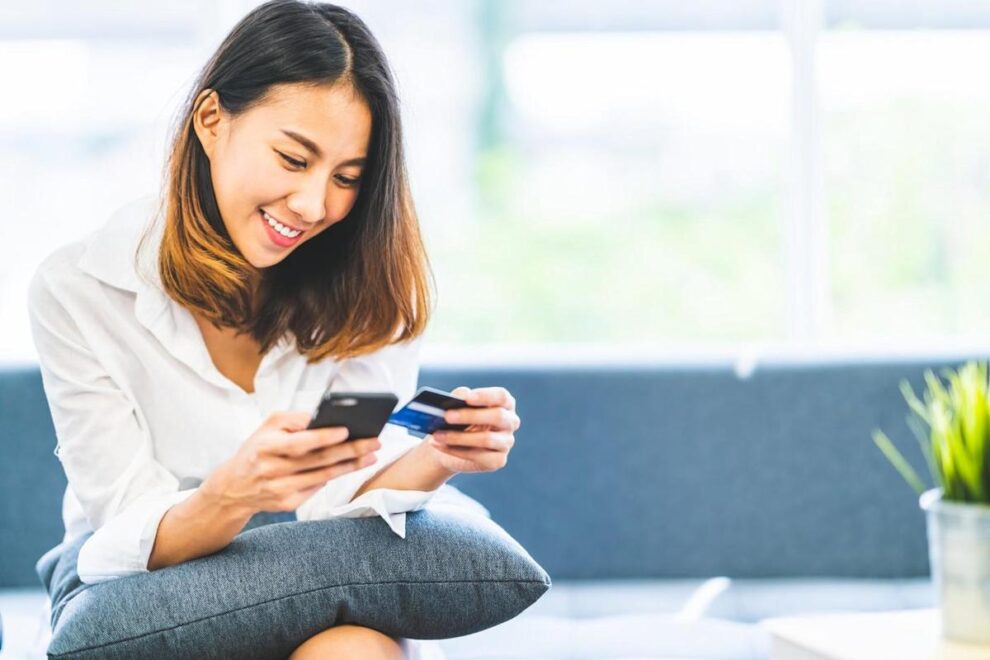 Johnson & Johnson (ticker: JNJ) shares were up on the news, which comes two months before a planned CEO transition, in which longtime Johnson & Johnson executive Joaquin Duato is slated to succeed Alex Gorsky in the top post. The stay-behind company, which will include both Johnson & Johnson’s pharmaceutical division and its medical devices division, will still be the largest healthcare company in the world, Johnson & Johnson said. The announcement ends a years-long debate, during which time Johnson & Johnson has become an anachronism among its big pharma peers, which have shed their consumer products divisions one after the other.

ETF Wrap: ETF Wrap: The long and short of it, and ETFs are assimilating mutual funds

Nifty FAANG and Other 'One Decision' Investment Strategies