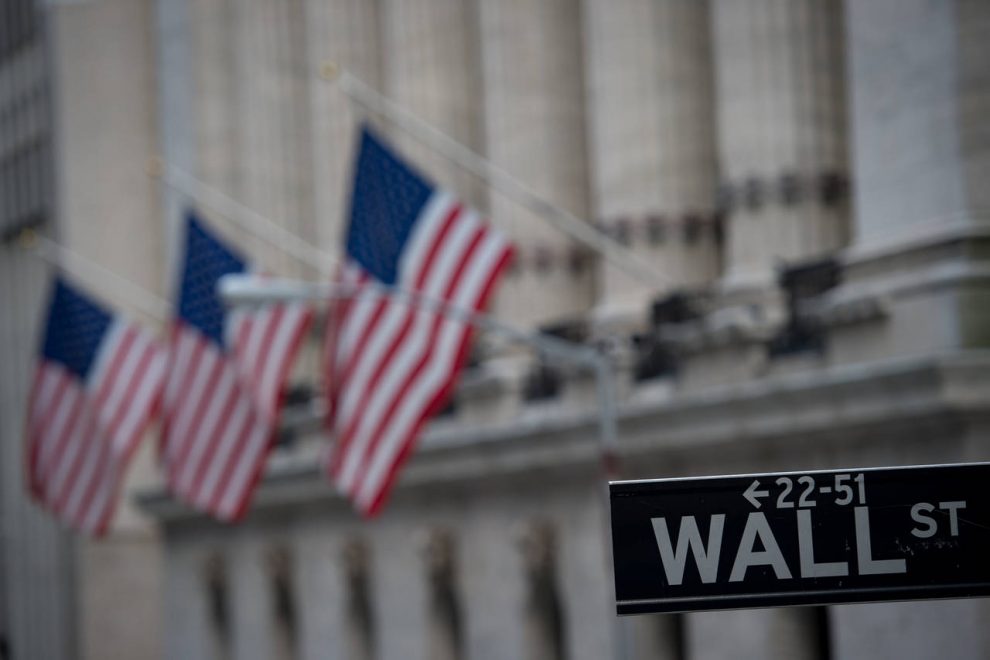 Domestic equities are looking to start April with a rally after the S&P 500 closed out its best first quarter since 1998 on Friday, rising more than 13% for the year-to-date.

The Dow rose 11.2% in the first three months of 2019, or 2,601 points. The largest single contributor to the advances in the index was Boeing (BA) – which contributed 421 points, or 16% of the Dow’s gain, according to a Datatrek analysis. Apple (AAPL) was the second largest contributor, helping to add 233 points, or 9% of the total gain.

Historical returns show that the S&P 500 could be set for a strong April given its performance at the start of the year. The S&P 500’s 7.9% rally this January was one full standard deviation above January’s average return of 1.2% since 1958, Datatrek co-founder Jessica Rabe pointed out in a report. In the eight years ahead of 2019, whenever the S&P 500 returned more than one standard deviation above average in January, the index rose an average of 2.2% in April and was positive in 60% of those years.

Equity futures overnight rose after new data showed China’s manufacturing sector rose at the fastest rate of increase in eight months. The country’s private Caixin/Markit Manufacturing Purchasing Managers’ Index released Monday registered at 50.8 in March, rising out of contractionary territory with a reading above 50. Consensus analysts expected the survey to register at 49.9 for a second consecutive month in March.

The results of the Caixin/Markit Manufacturing PMI survey reaffirmed data from China’s National Bureau of Statistics released Sunday, which showed that China’s manufacturing sector expanded for the first time in four months in March.

This week, Chinese Vice Premier Liu He will lead a delegation in Washington, D.C. to continue talks with U.S. officials and work toward a deal on trade. After speaking with Chinese negotiators in Beijing last week, U.S. Treasury Secretary Steven Mnuchin wrote in a Twitter post that talks have so far been “constructive.”

Over the weekend, China’s State Council said that the country intends to continue with a hold on additional tariffs on U.S. vehicles and automobile parts after April 1. China originally decided to pause on additional auto tariffs in December for three months as part of a trade truce with the U.S., and is extending this measure as negotiations with the U.S. toward a deal move forward.

Elsewhere, the British pound slipped and held below $1.31 against the dollar (GBPUSD=X) after new economic data suggested that U.K. businesses were preparing for a chaotic departure from the EU. IHS Markit’s Purchasing Managers Index rose to 55.1 in March, or the highest in more than a year, from 52.1 the month prior, as inventories soared while optimism remained tepid.

“Companies stepped up production to build-up inventories in advance of Brexit and also meet rising inflows of new work (mainly reflecting stockpiling at clients),” IHS Markit wrote in a statement.

Members of the U.K. Parliament are set to vote on a host of Brexit options Monday evening after MPs took control of the U.K.’s exit proceedings from prime minister Theresa May last week. Given May’s departure plan was voted down for a third time last week, the current default option is for the U.K. to crash out of the EU without a deal on April 12 – a hard Brexit outcome that many economists believe would be harmful to each side. 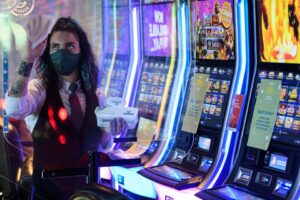 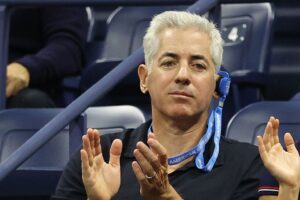