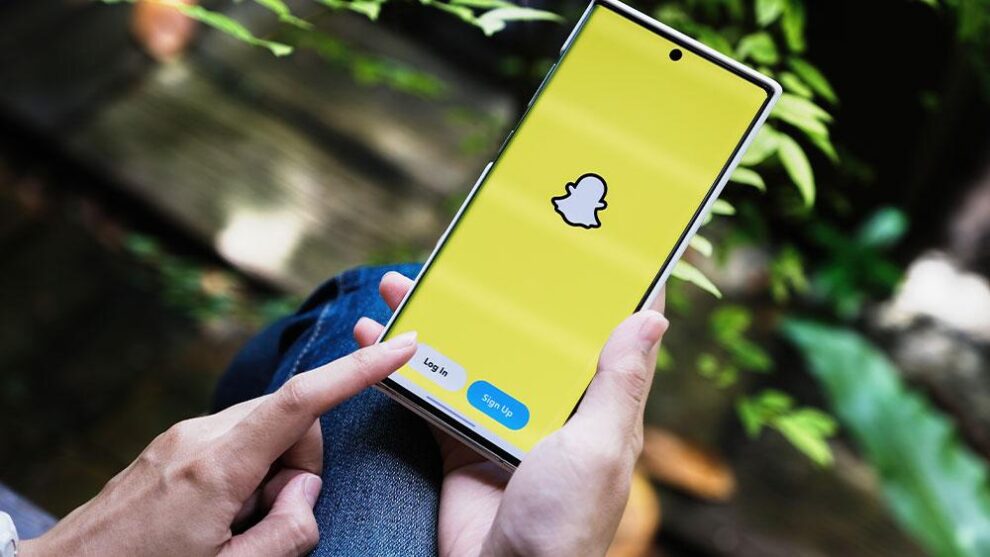 The major stock market indexes were strong at the close after a seesaw session Thursday, ending near the high of the day. Investors seemed to brush off Fed Chairman Jerome Powell's reaffirming commitment to stamp out inflation. The Nasdaq climbed 0.6% and managed to stay in the green. The S&P 500 gained 0.7%. The Dow Jones Industrial Average added 0.6%.... Read More... 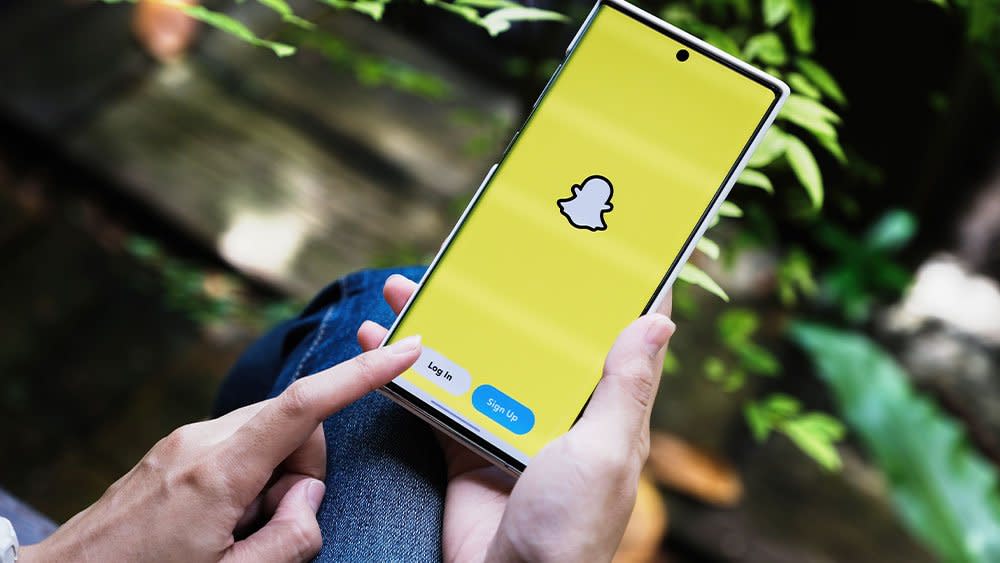 TREASURIES-Yields slip from three-month highs on dollar demand, before Powell

“Overall there’s demand for dollars, so there’s more money pouring into the Treasury market,” said Thomas Simons, a money market economist at Jefferies in New York. The next major focus for markets will be Powell’s speech on Thursday, which will come before Fed officials enter into a blackout period prior to the U.S. central bank’s Sept. 20-21 meeting. Boston Fed President Susan Collins said on Wednesday that bringing inflation back down to 2% is the Fed’s “Job One,” and while it has raised rates significantly, “there’s more to do.”