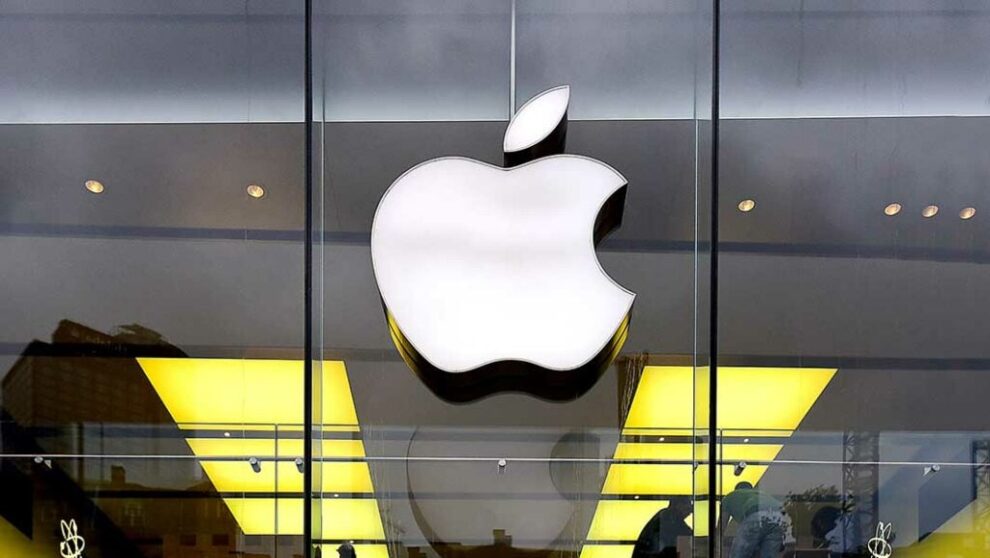 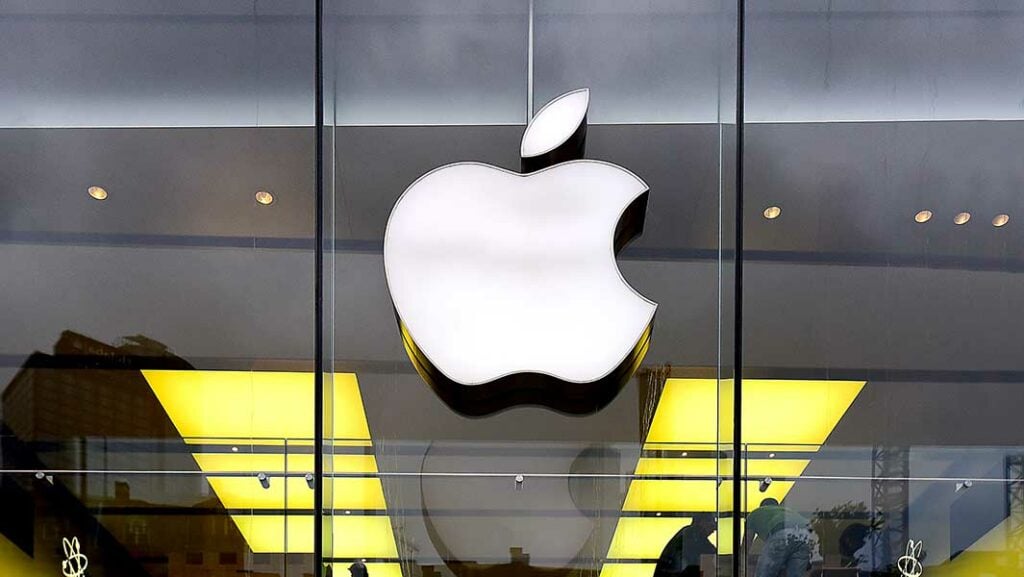 Exclusive: Construction could happen soon at Apple in RTP

More than a year after the explosive announcement that Apple would be bringing 3,000 jobs to Research Triangle Park, dirt has yet to move at the site – but that could soon change, recent filings show. Apple (Nasdaq: AAPL) declined to comment and has been relatively quiet since the April 2021 announcement. Apple declined to provide a timeline, but last month, an entity tied to the company, Acute Investments, applied for a Wake County permit to put a construction trailer “associated with grading and erosion control” at the site.