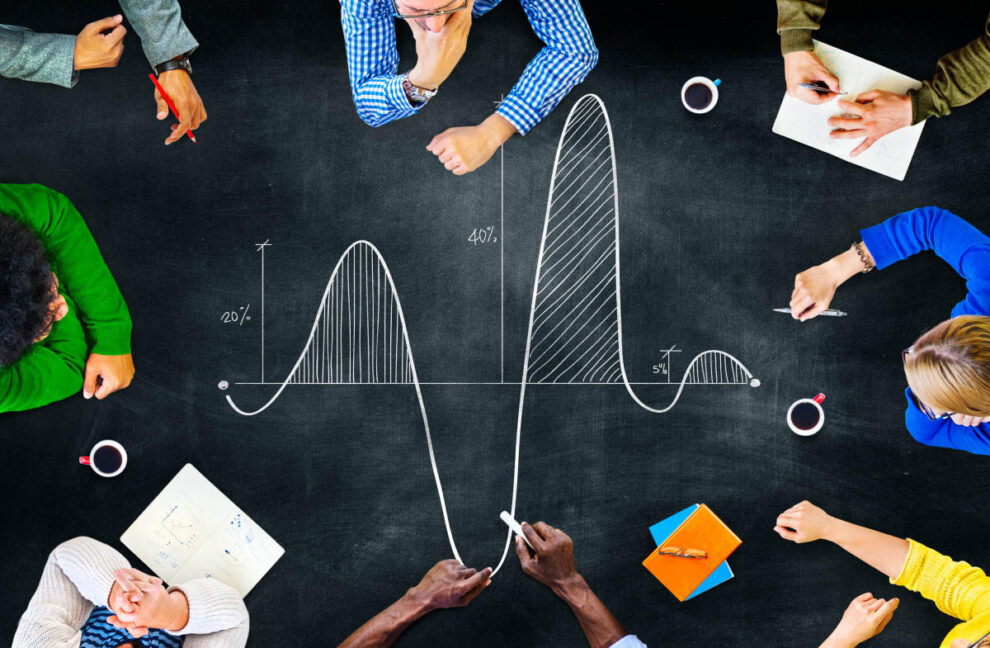 The stock market witnessed a brutal sell-off last week as investors went into panic mode following a surprise spike in inflation for the month of August. The month-over-month increase came in at 0.1%. Economists were expecting prices to decline 0.1% over July and were looking for a year-over-year increase of 8.1%. Read More... 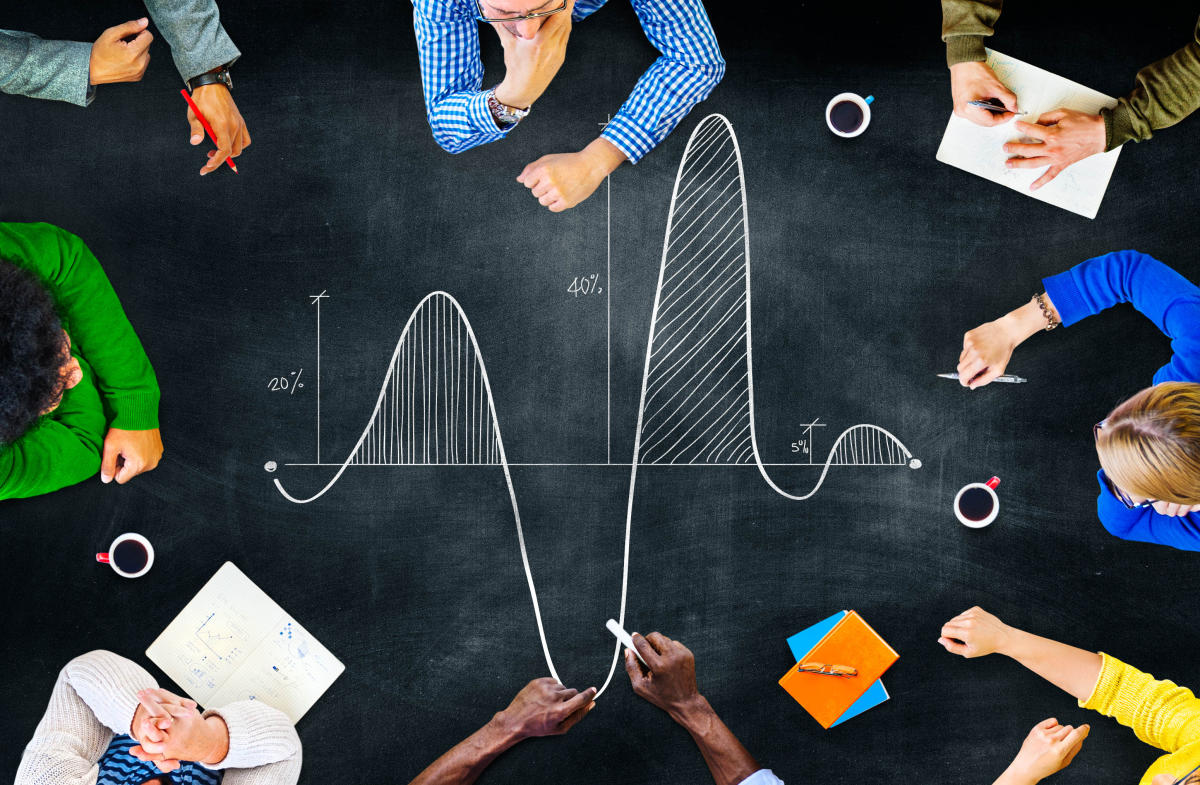 Alibaba is known for its sprawling e-commerce empire, but like Amazon, cloud service has been a big driver of its revenues in recent years. Alibaba Cloud is now the world’s third-largest public cloud provider, an achievement that’s inseparable from the large network of local allies it’s formed worldwide. The $1 billion initiative is meant to “support partners’ technology innovation and their market expansion with Alibaba Cloud in the coming three fiscal years,” the company said.