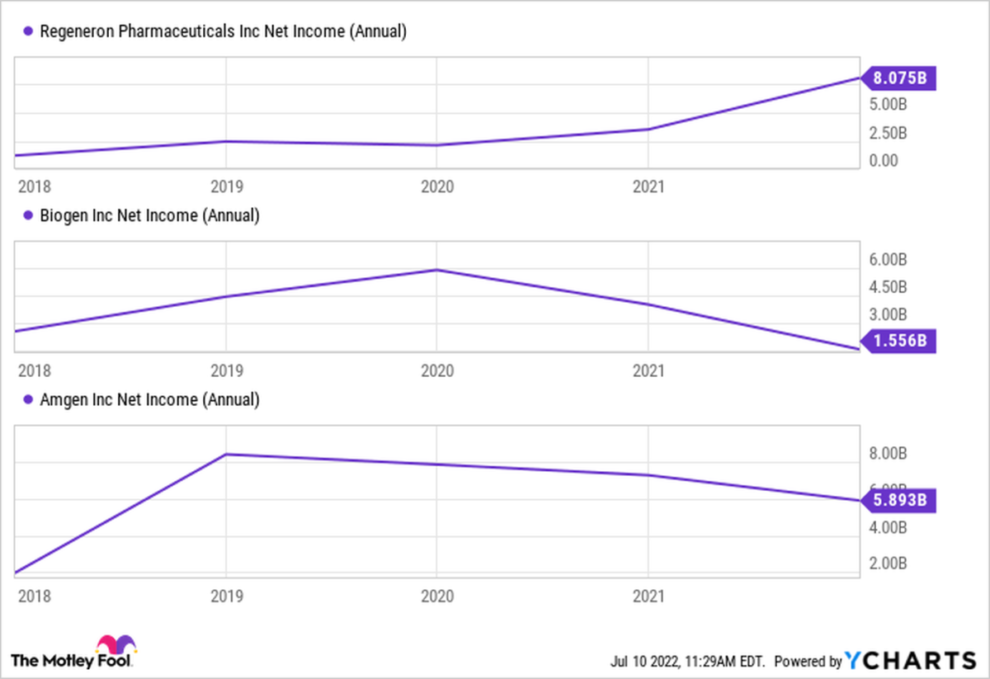 Stock splits are big news these days. That's because some of the most popular companies have announced or completed them this year. For example, Amazon split its stock in June. And Tesla shareholders are set to vote on a potential split during their meeting in August. Read More... 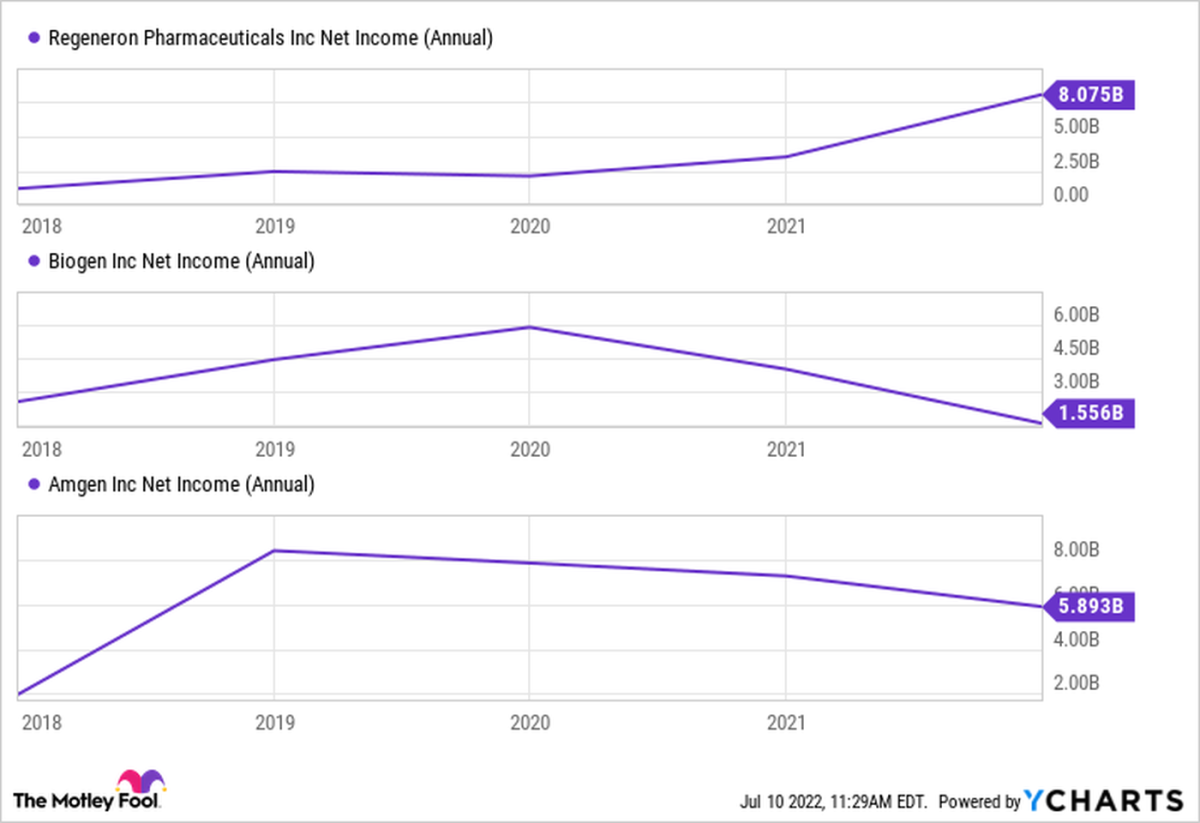 At the same time, dividend stocks now sport higher yields, as the yield of a stock and its price move inversely. Altria is primarily a manufacturer and distributor of smokeable and other tobacco products in the U.S. The company owns the highly lucrative Marlboro brand, as well as Black & Mild cigars and pipe tobacco, moist smokeless tobacco brands such as Copenhagen and Skoal. In addition to those traditional tobacco products, Altria’s portfolio has On!